The Future of The Global Gospel

The impact of The Global Gospel has been monumental, but there’s more potential for growth. Our ultimate goal is to make this series available in every language in the world. But a good starting point is to translate the text and audio into the top 25 languages spoken today. By targeting these language groups, we can reach an audience of 3.6 billion people . . . half the world’s population!

For example, Portuguese is one of the world's most widely spoken languages, and it’s spoken by approximately 229 million people in nine countries, as well as in the Chinese territory of Macau. That means translating The Global Gospel into Portuguese - just one language - would make it possible for an additional 229 million people to hear the story of Jesus in their own language.

Another key to future growth is developing mobile apps for distributing The Global Gospel. Even in third world countries where other technology is underdeveloped, smartphones are prolific. Through mobile apps, we can put The Global Gospel into the hands of smartphone users worldwide and connect them to our ministry partners.

Donate to The Global Gospel 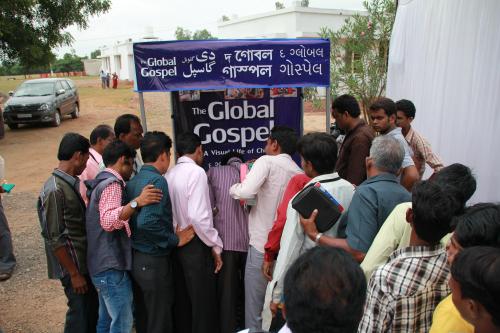 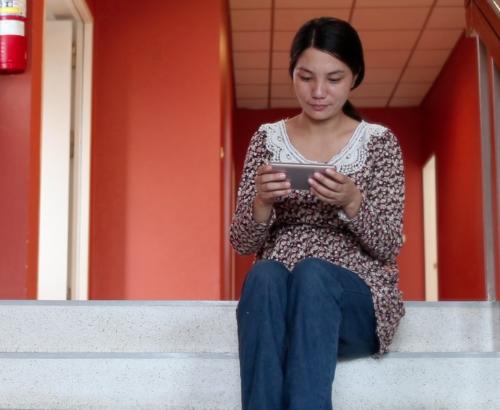 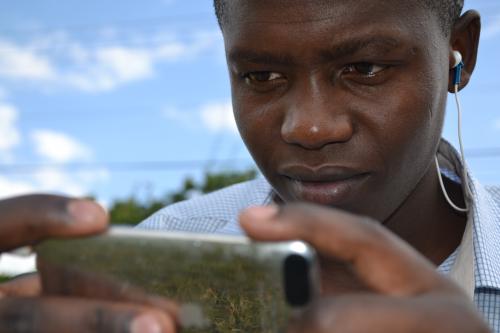 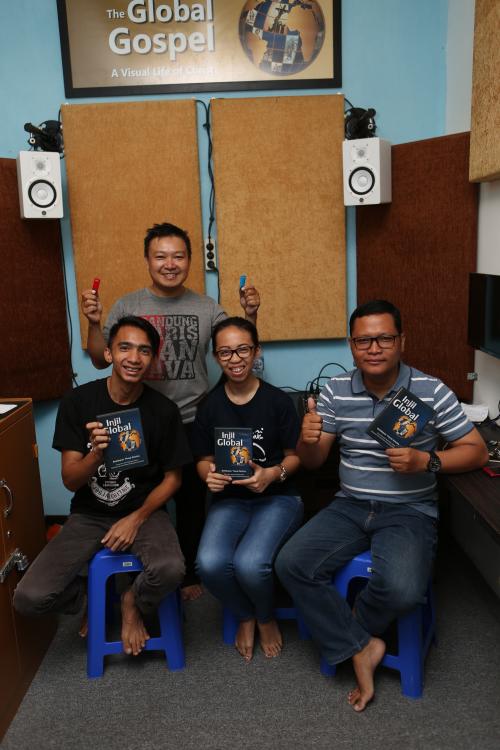 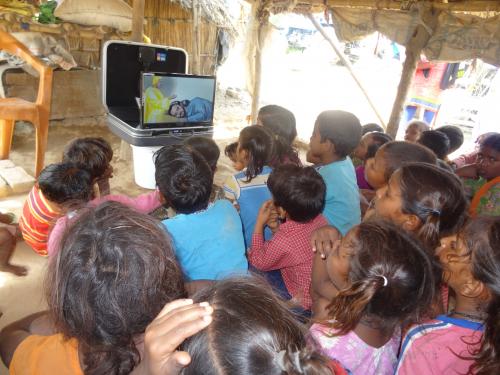 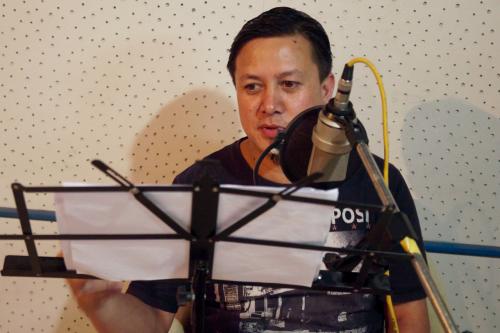 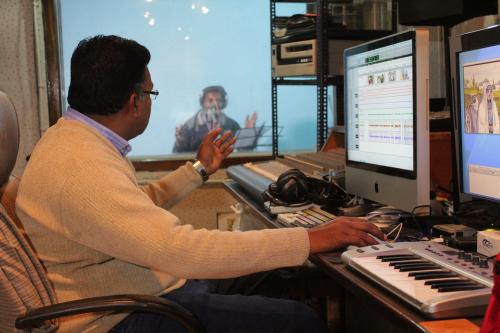 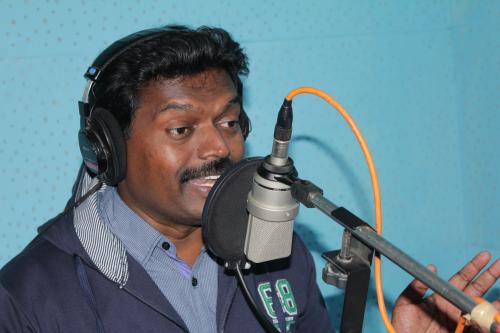 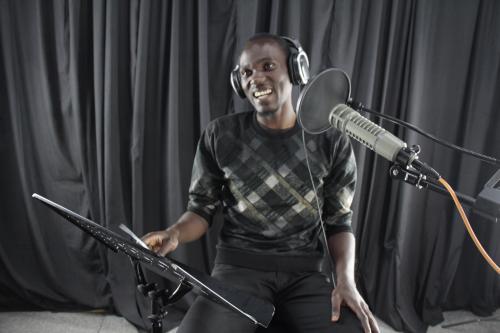 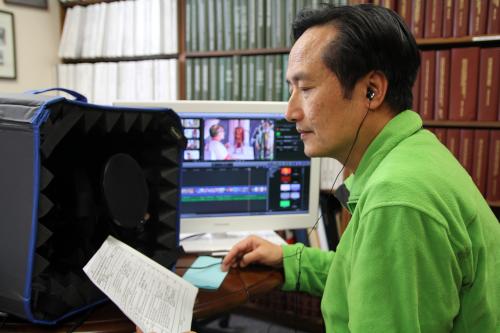 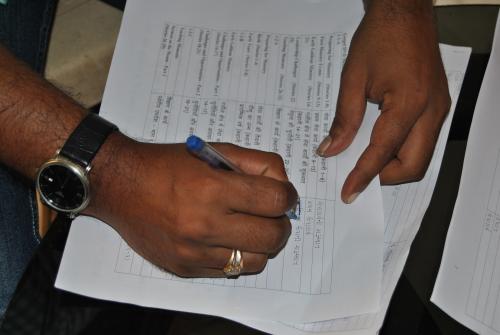 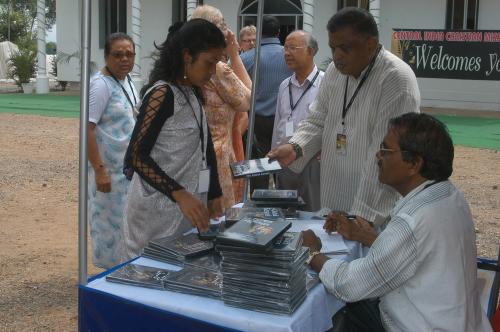 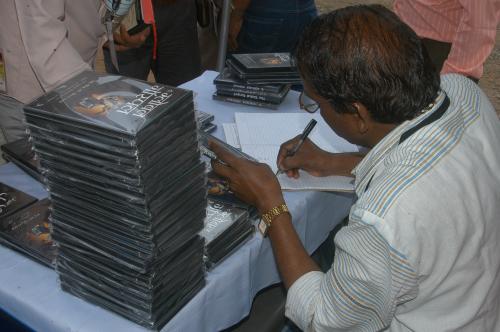 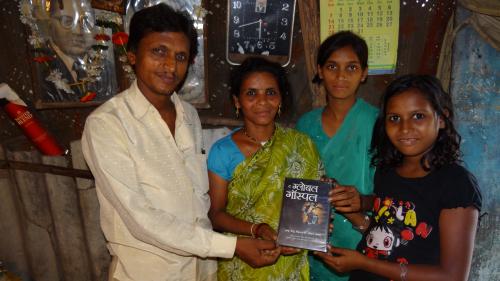 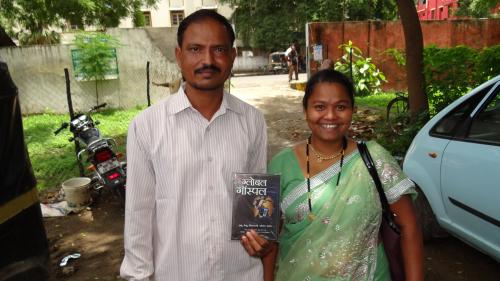 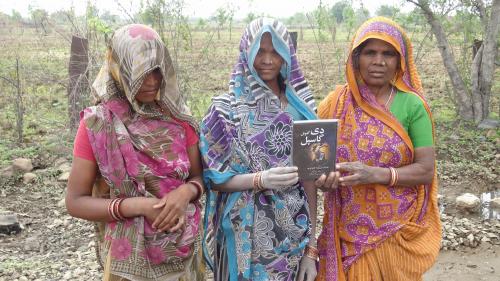 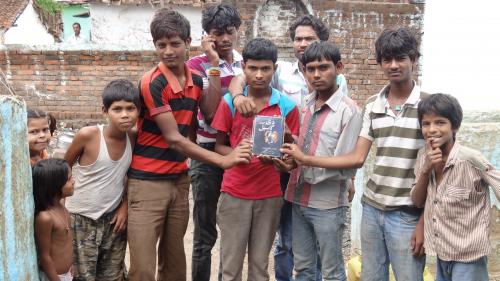 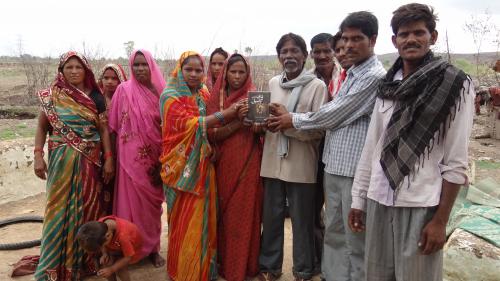 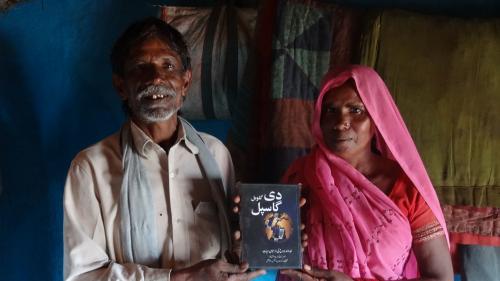 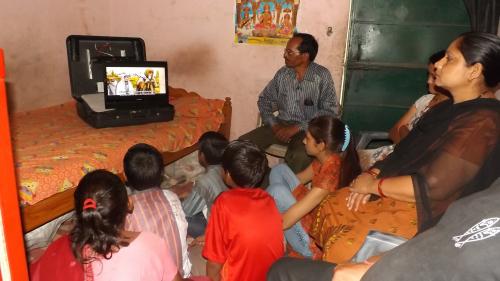 People all over the world are using social media to share the love of Jesus. GNPI has created this site to make it easier. The Global Gospel (TGG) is a series of 107 short videos about the life of Jesus that is currently available in 42 languages. This site categorizes TGG videos by spiritual theme and assists your discipleship efforts through ad campaign ideas, landing pages, discussion questions, and more. We pray that theglobalgospel.media will help you make and multiply disciples.