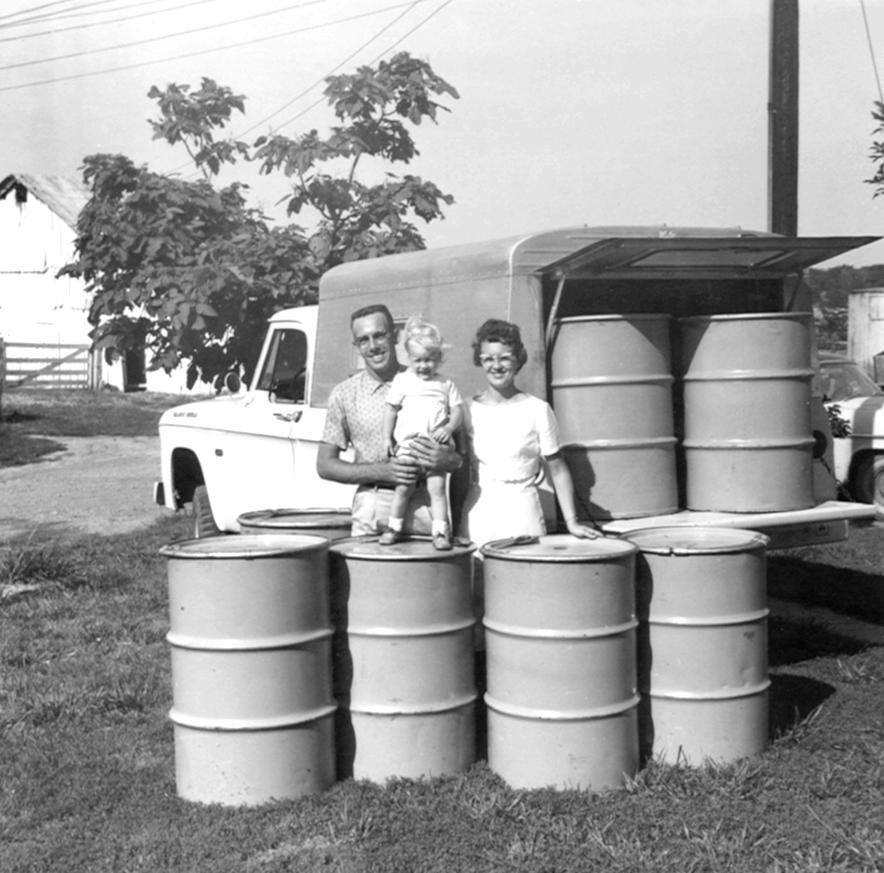 Ziden and Helen Nutt move to Rhodesia (modern-day Zimbabwe) to serves as missionaries. 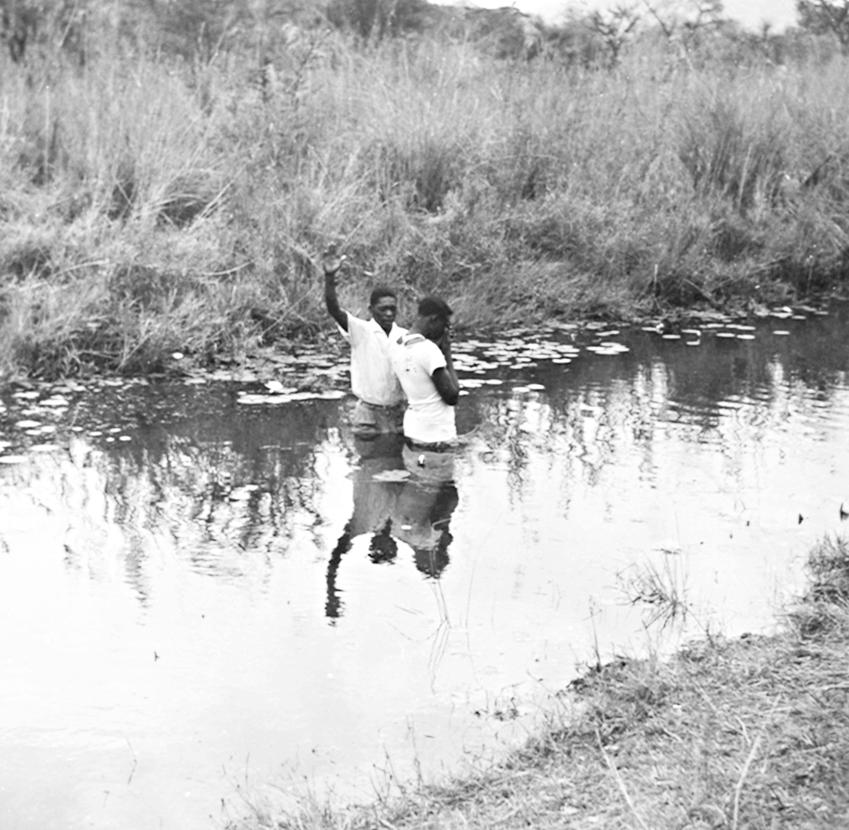 Ziden is challenged by a local believer to produce culturally relevant media that shares the Gospel. 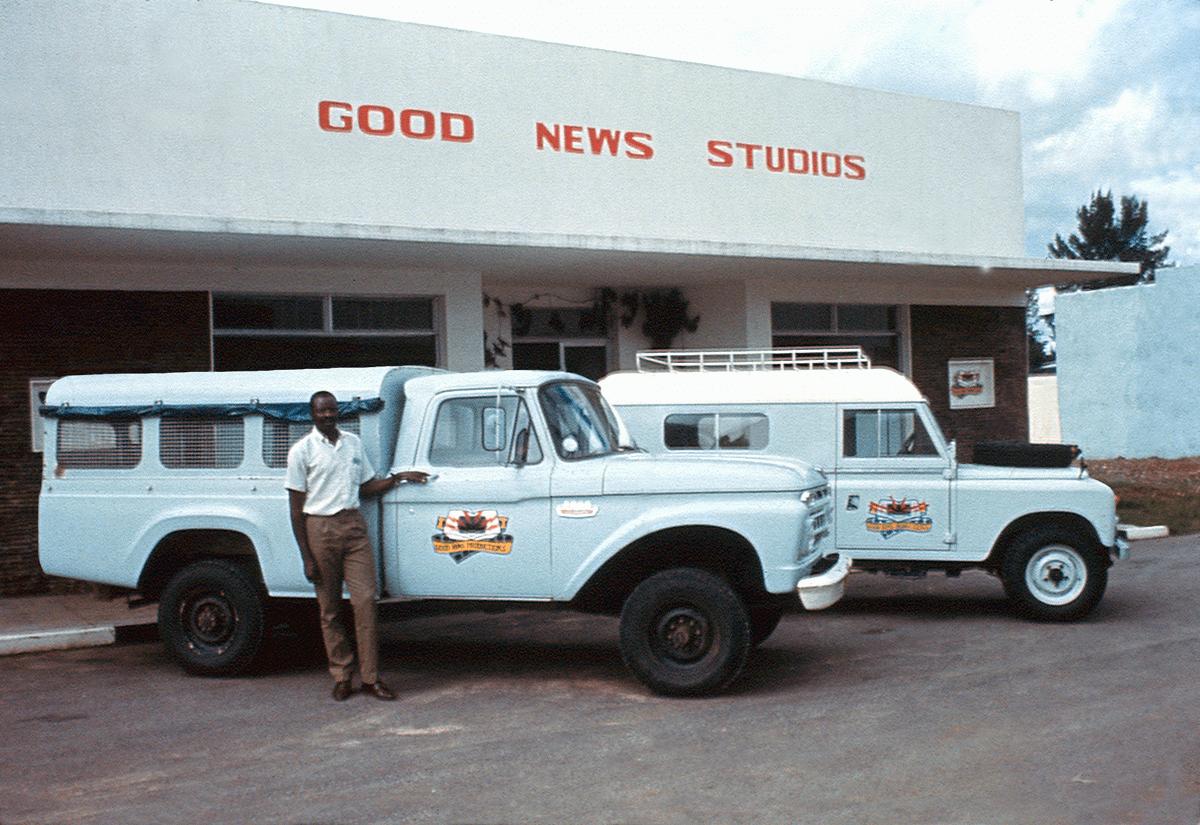 Ziden and his coworkers establish Good News Productions in Rhodesia. 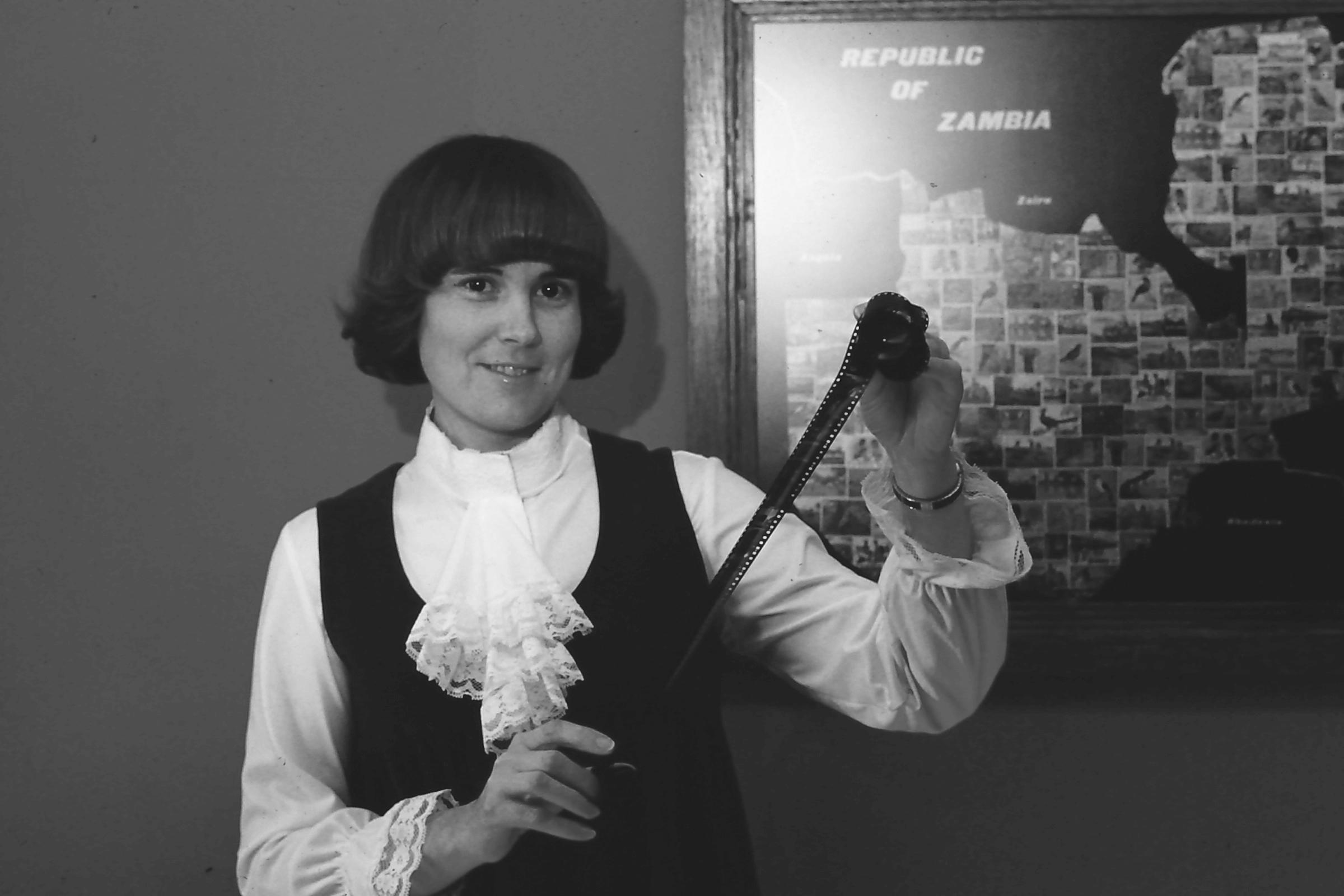 Production on the first film strips is completed.

GNPI research and production center in Joplin, MO is built and dedicated.

37 denominations come together to ask GNPI to lead a satellite project for distributing Bible-based media around the world.

Joplin studios and research area are expanded for project workers.

GNPI begins using satellite system (ABLE) to broadcast over 1,000 video lessons per month, resourcing and training Christians across the globe. 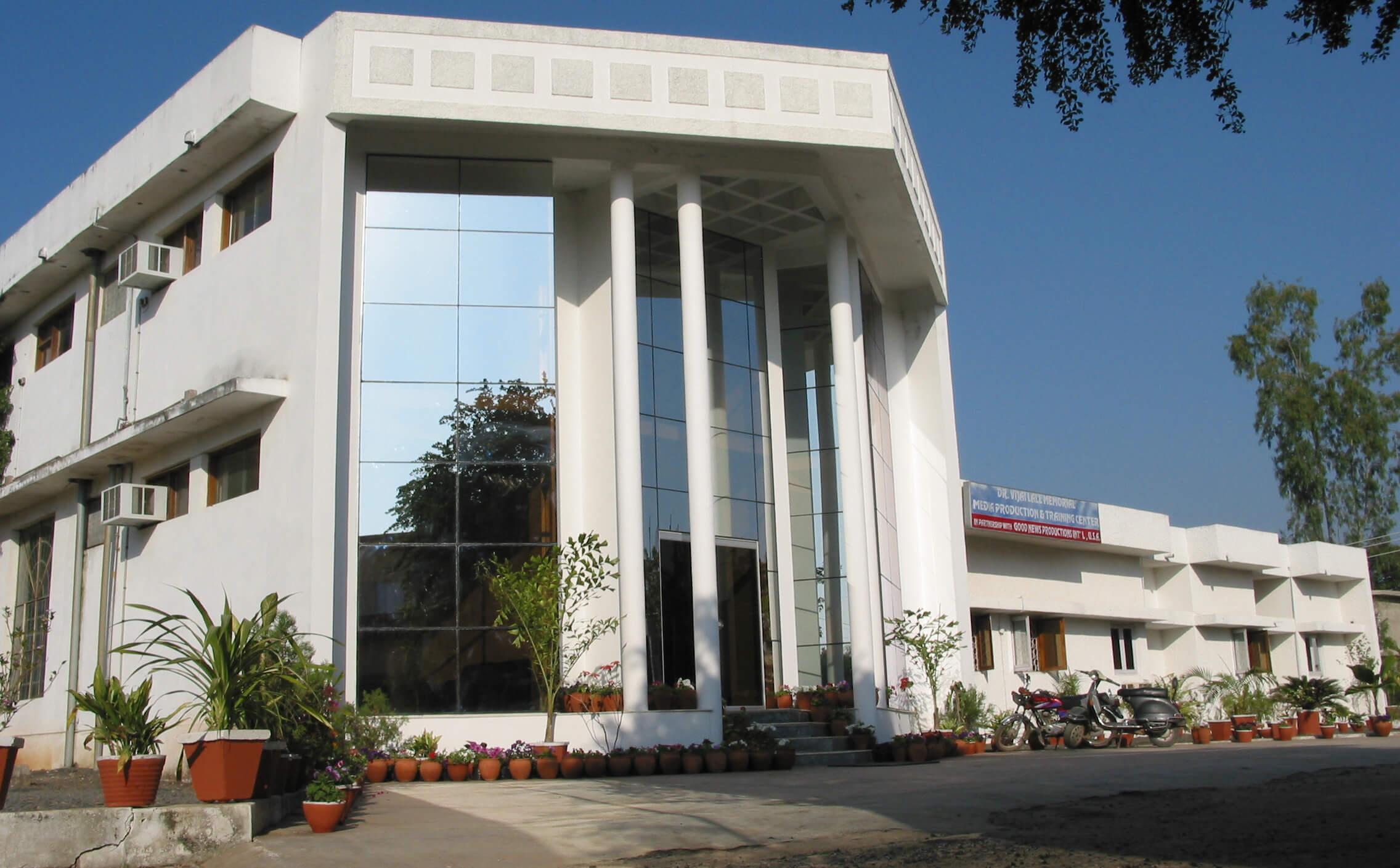 The first regional center is established in Damoh, India. 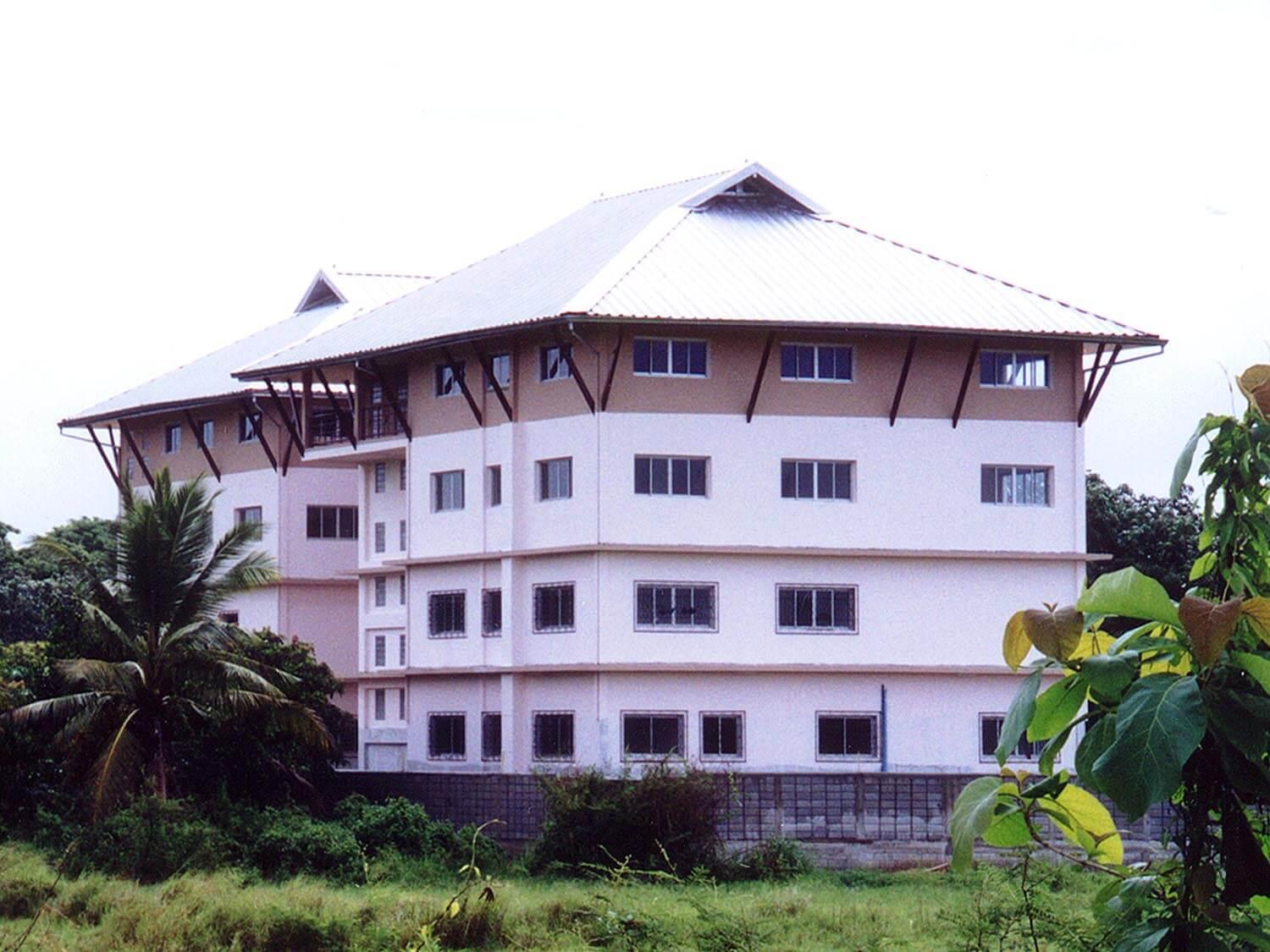 A regional center is established in Chiang Mai, Thailand. 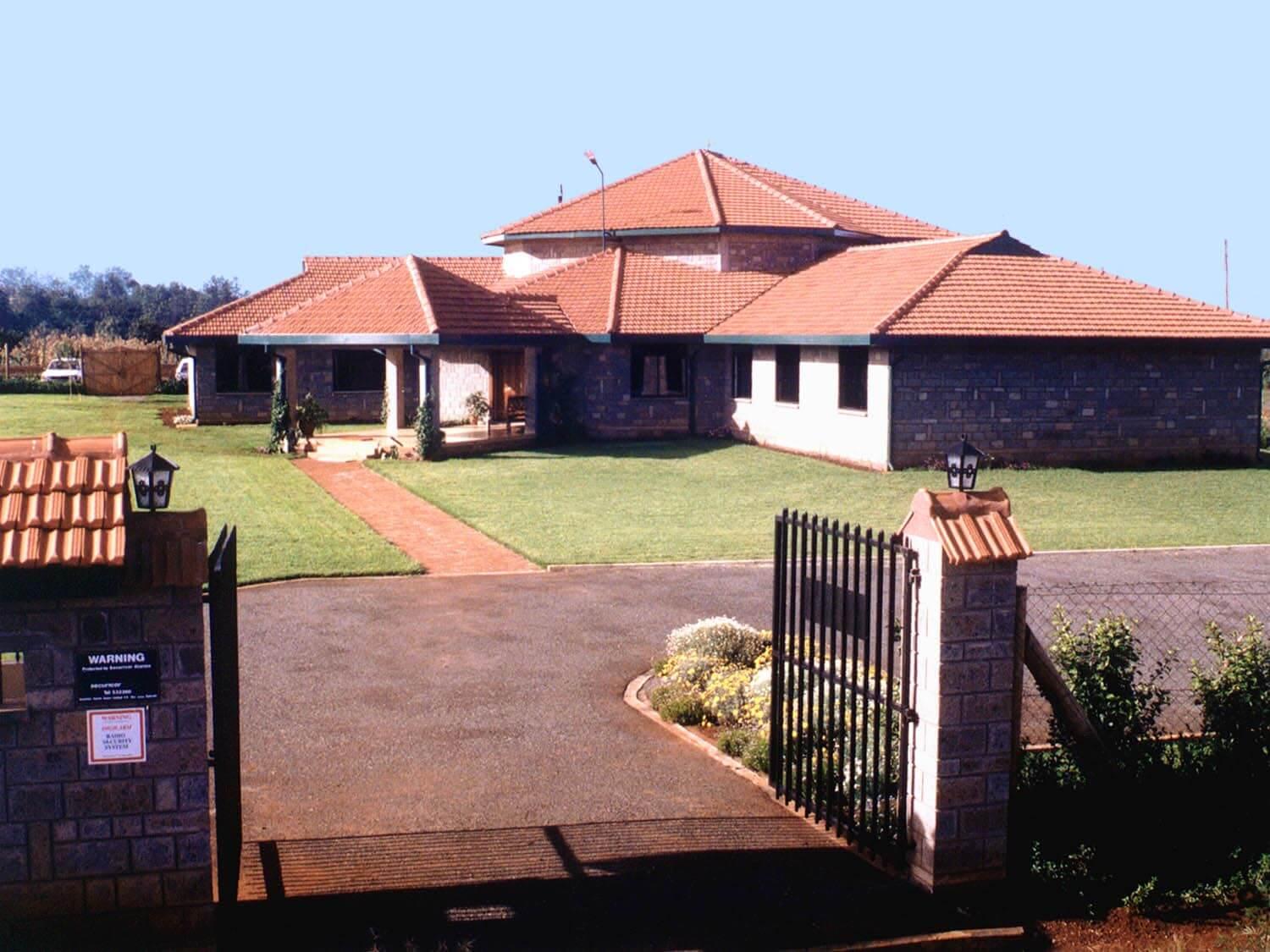 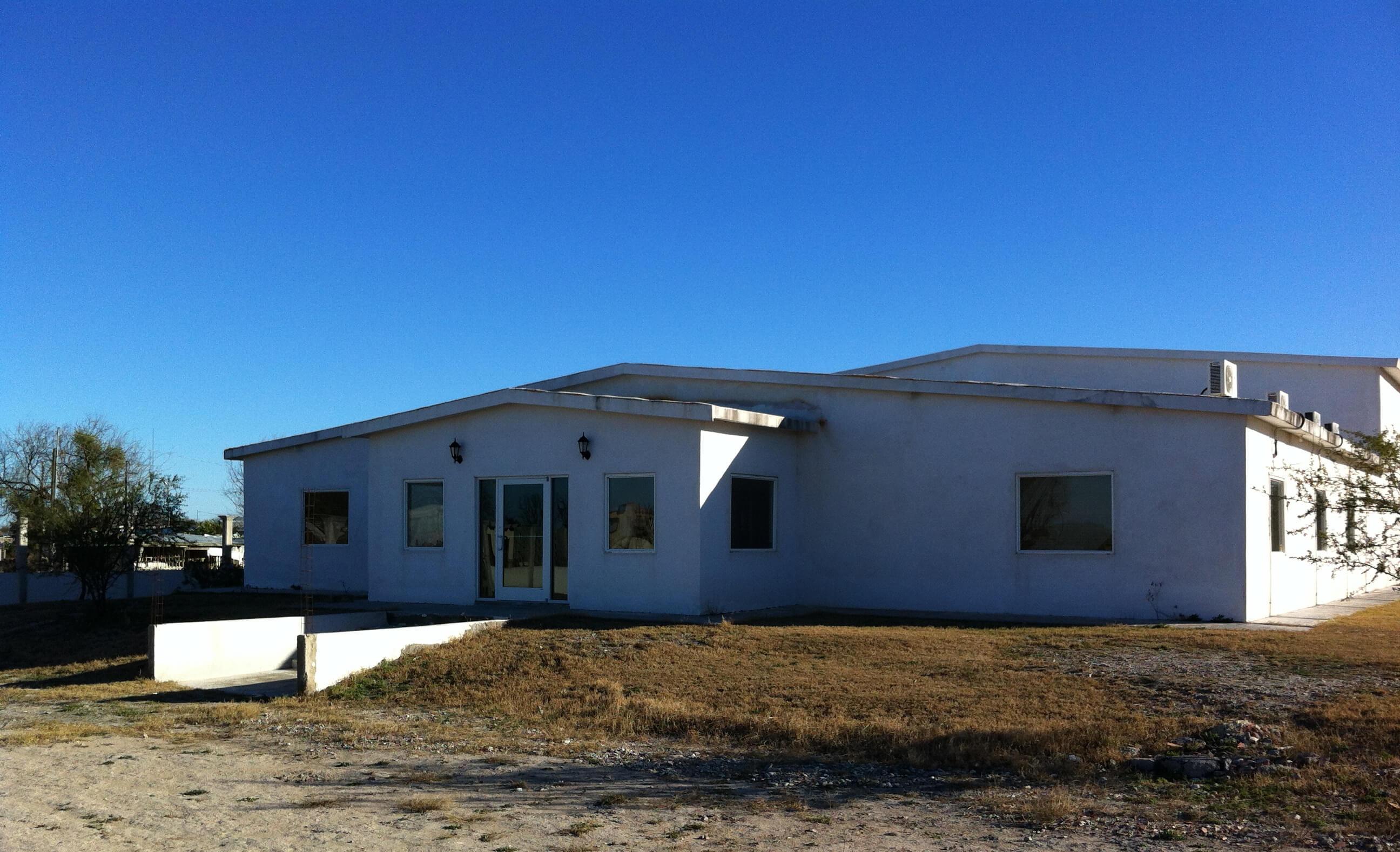 A regional center is established in Piedras Negras, Mexico. 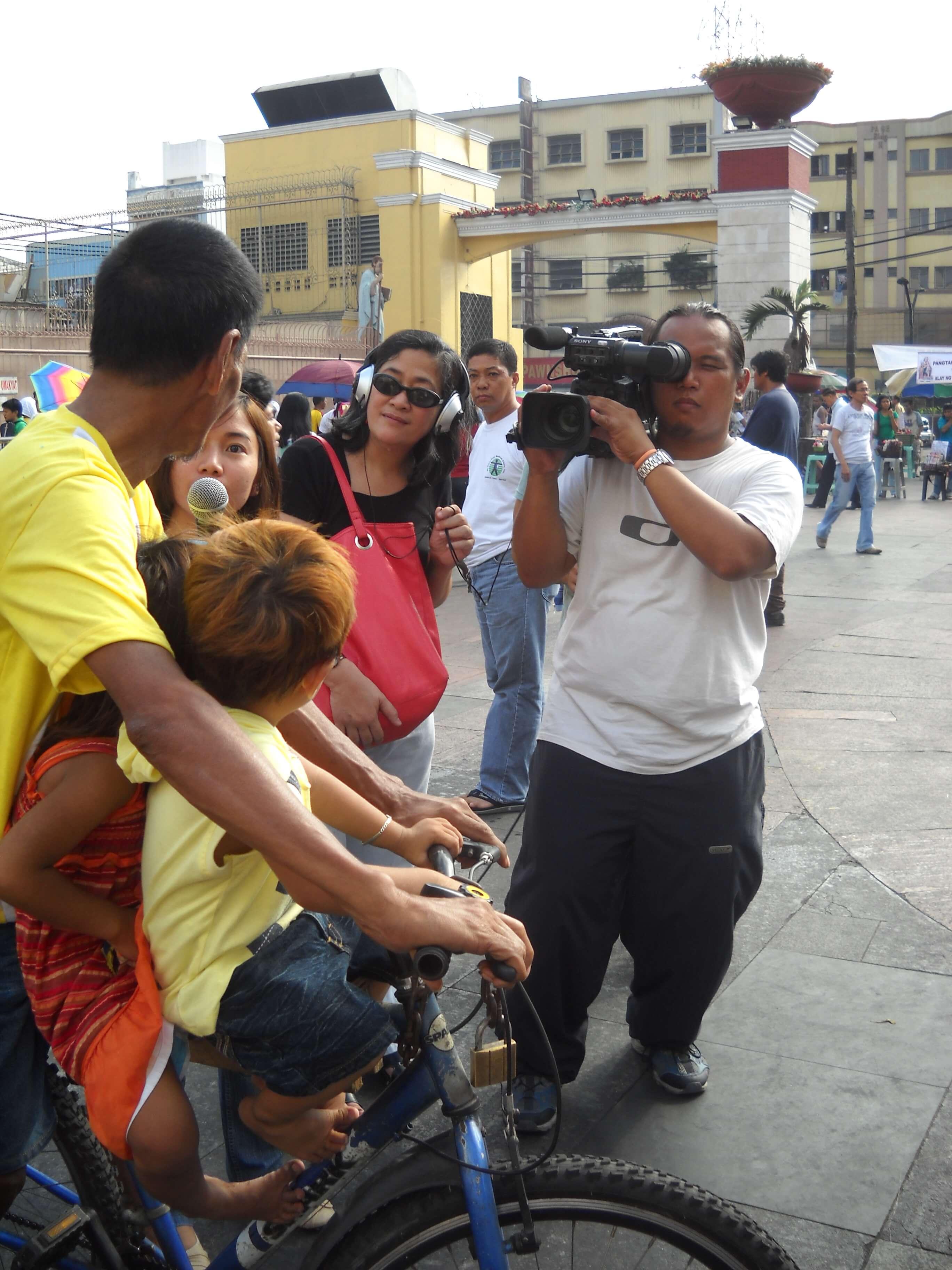 A regional center is established in Manila, Philippines. 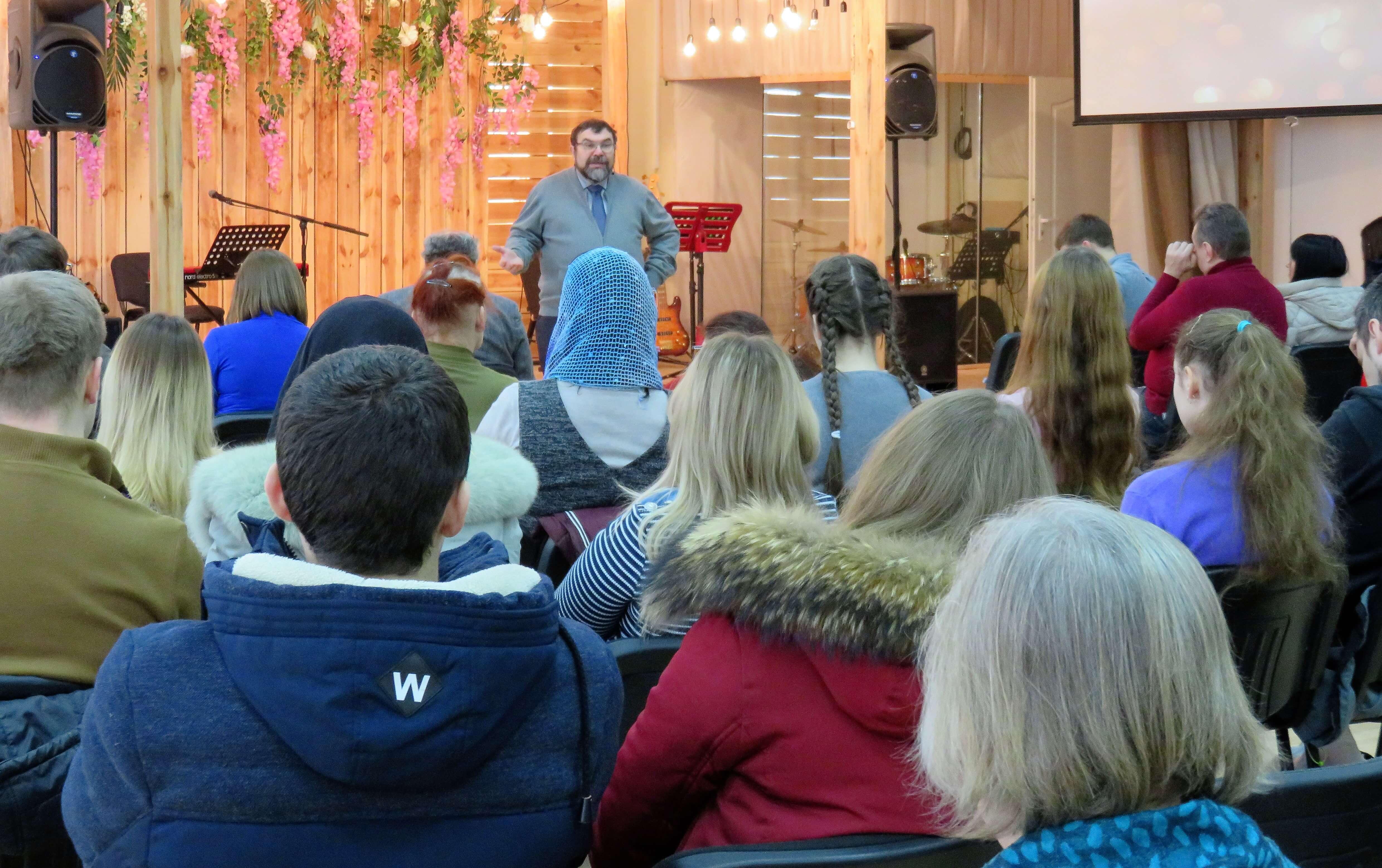 A regional center is established in Eurasia. 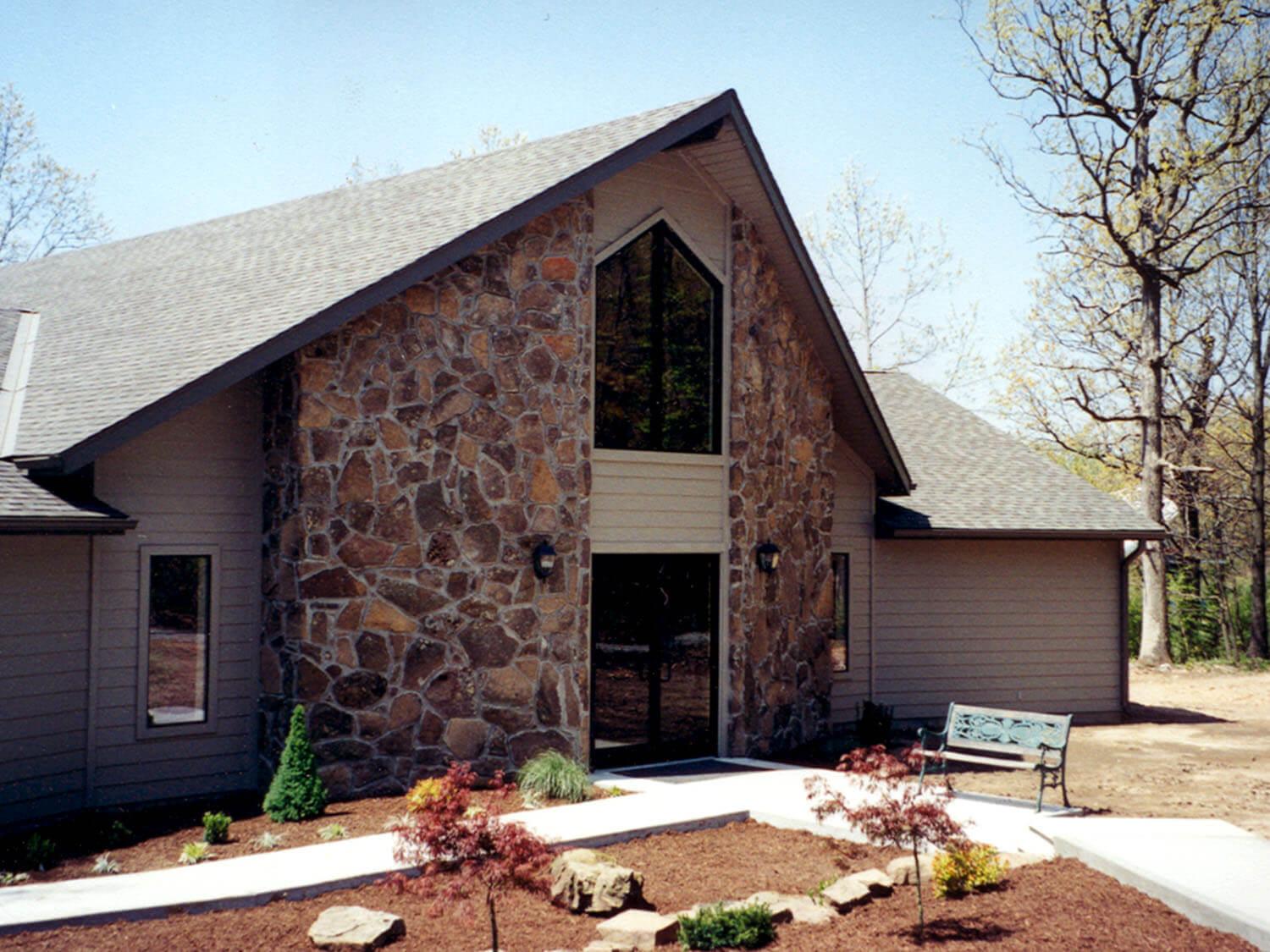 The Don DeWelt Strategic Planning and Prayer Center is dedicated in Joplin, MO. 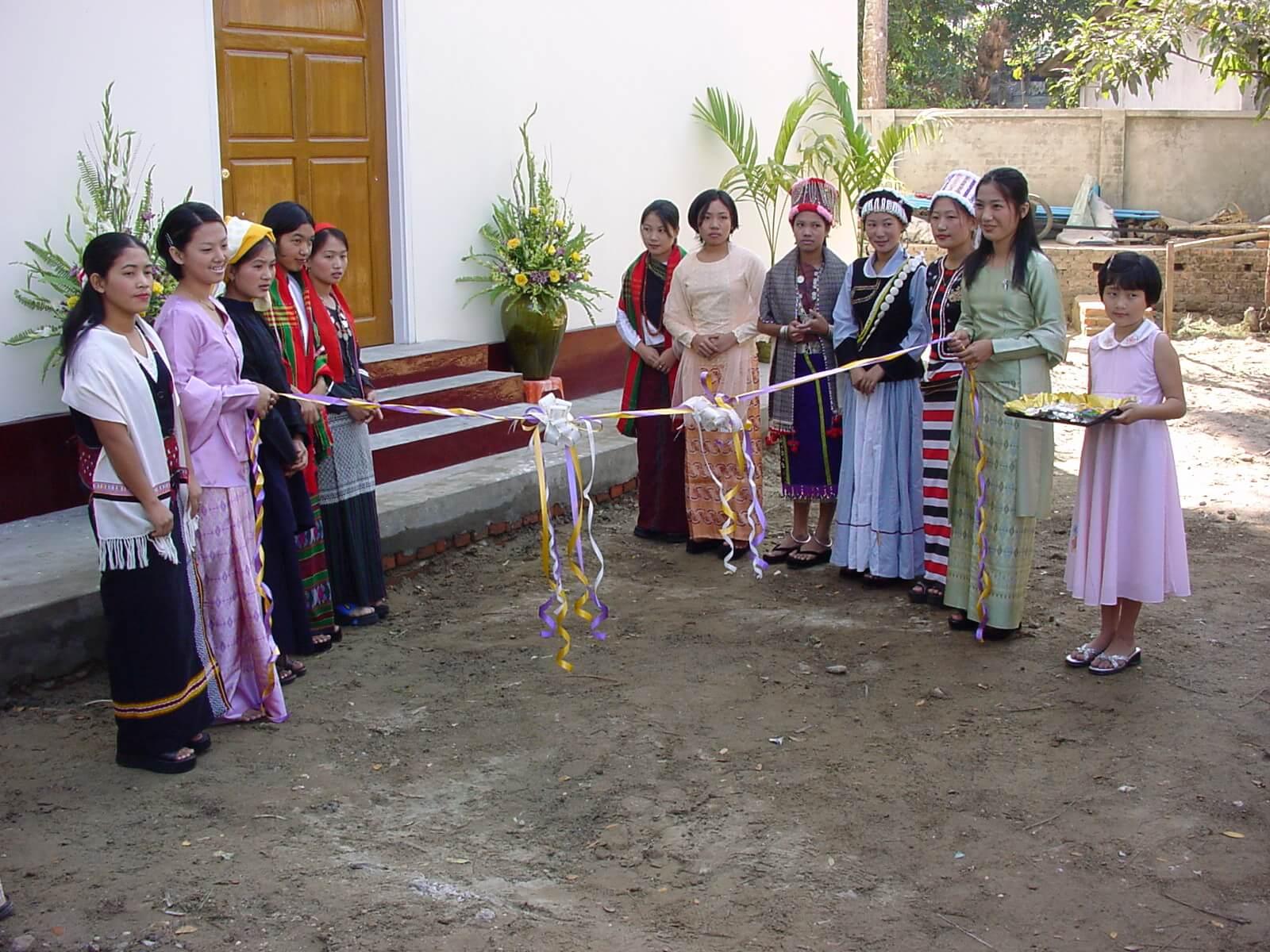 A regional center is established in Southeast Asia. 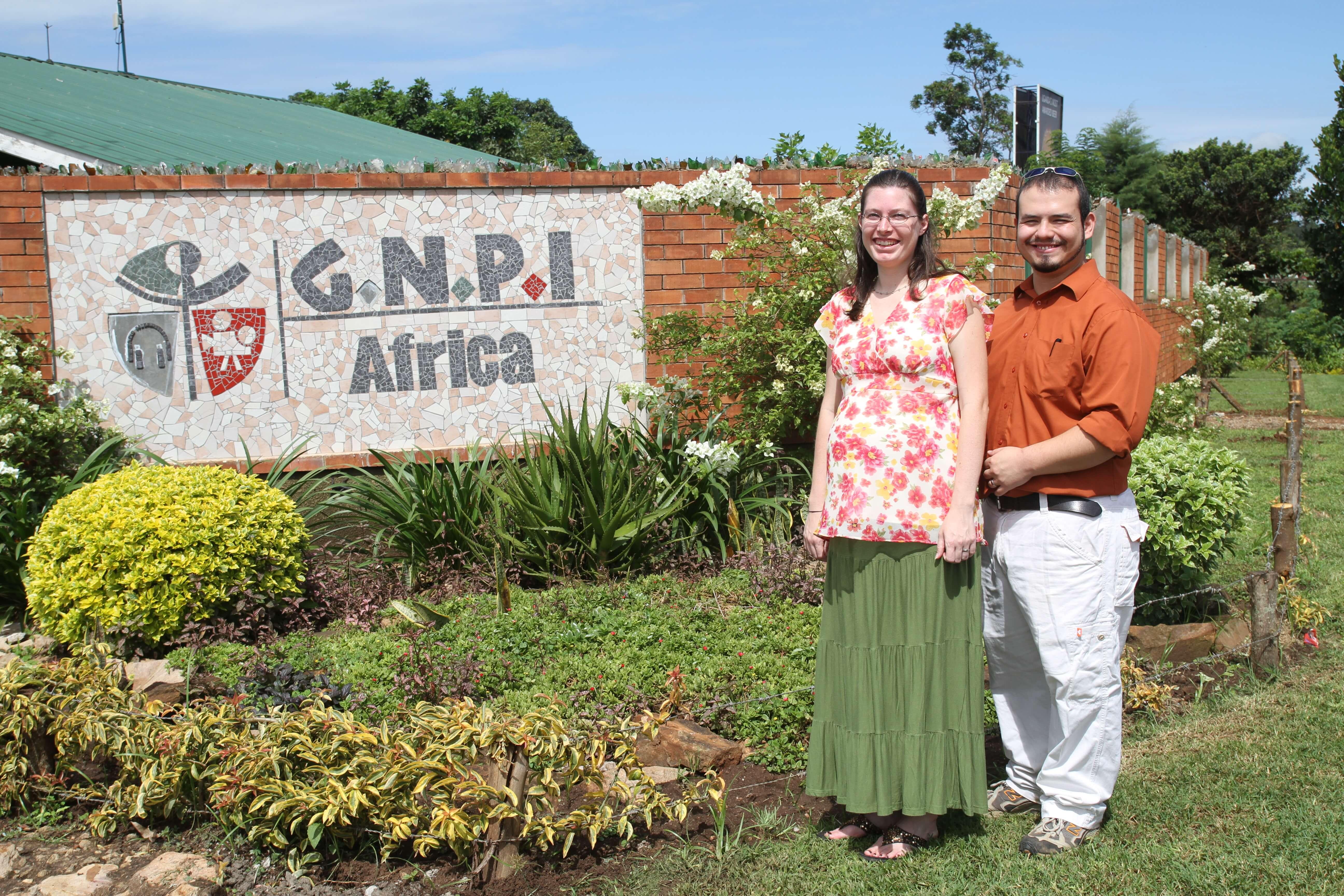 A regional center is established in Mbale, Uganda. 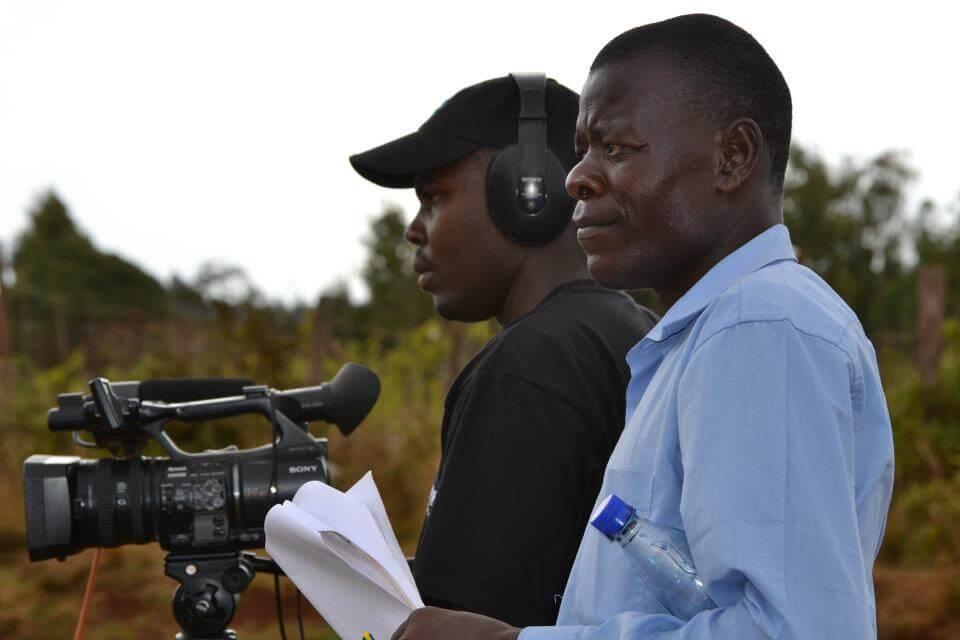 The first Nomad team is established in Eldoret, Kenya. 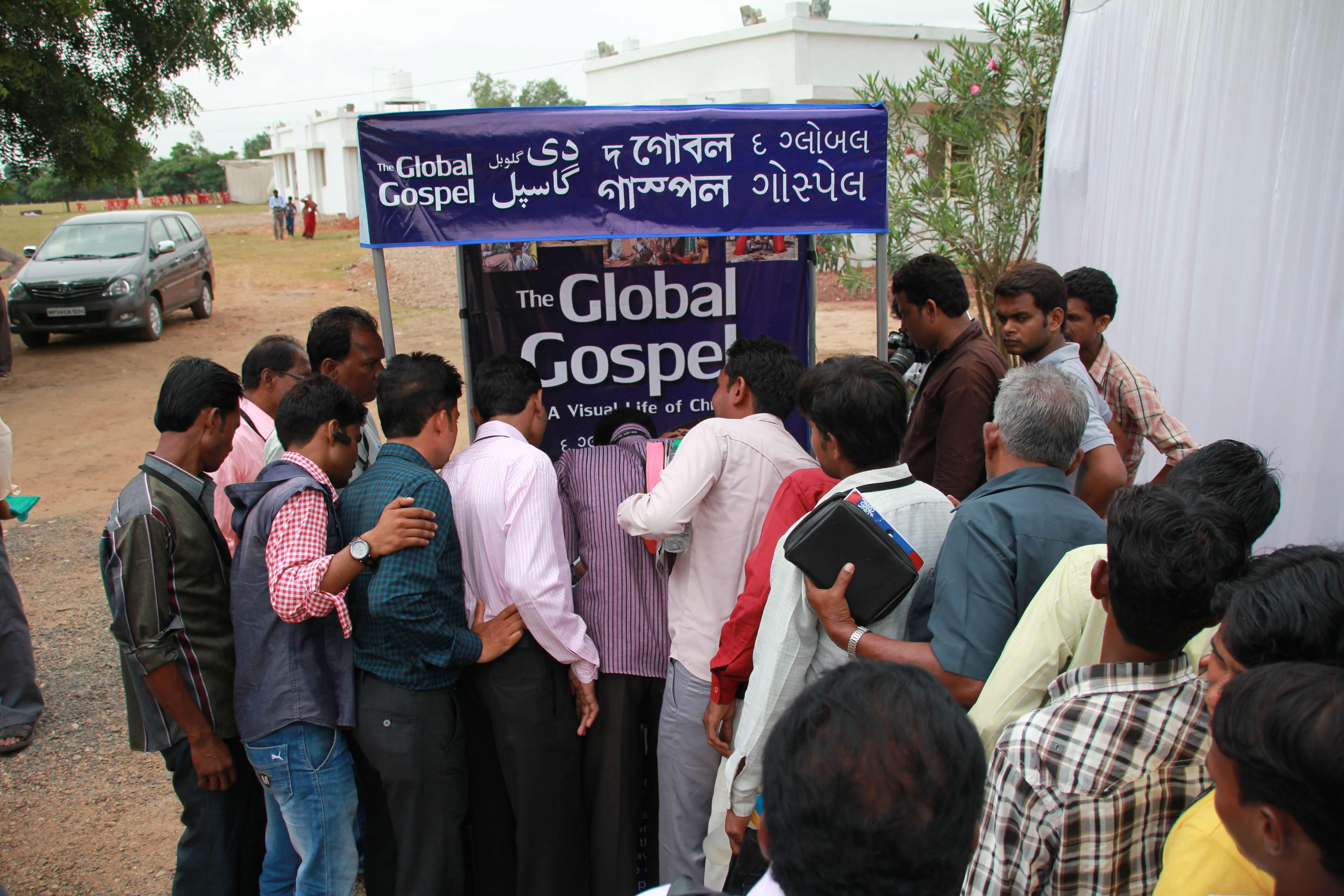 GNPI begins working on "The Global Gospel" (TGG) in English with the goal of expanding to include the world’s most widely spoken languages. 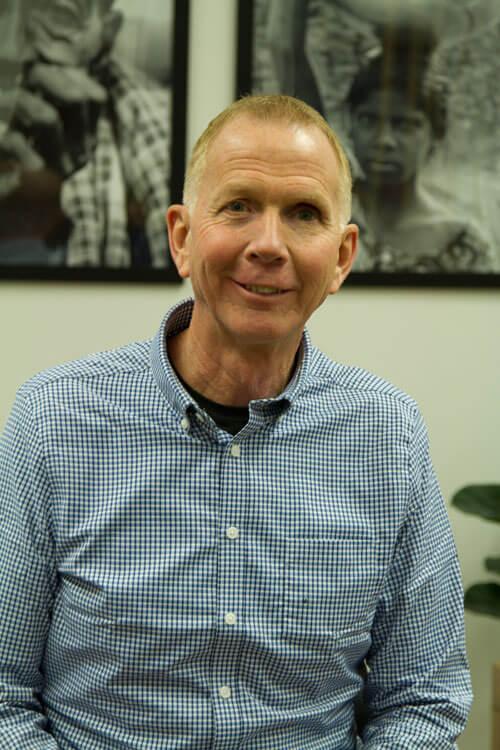 Mike Schrage moves from Director of Development into the role of President. 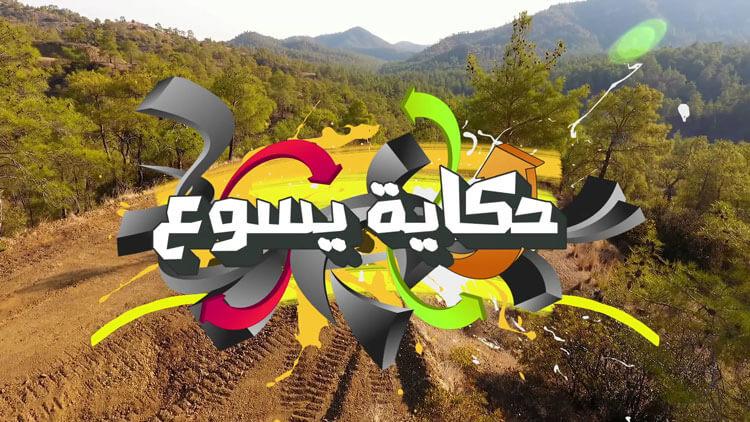 GNPI works with a ministry partner in the Middle East to create a version of TGG as a children’s television series, known as "Jesus Story." These programs include an engaging host to introduce the biblical content.

In only 10 years, TGG has been translated into 40 languages. 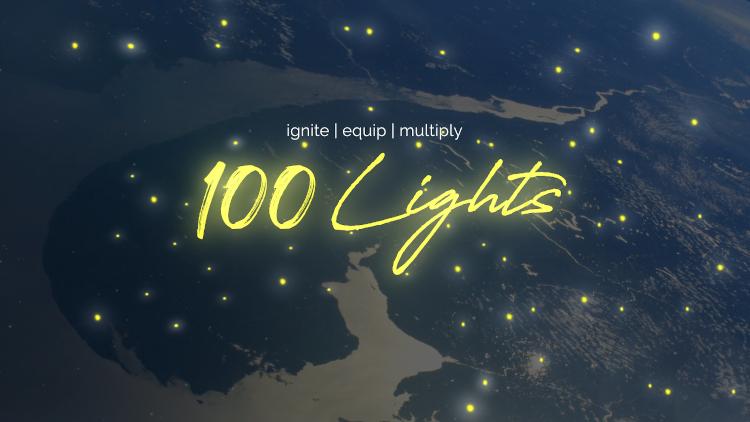 20 animated Bible stories told from the perspective of those who were present. The English version is complete with several other languages in progress.

In the 1960s, Ziden and Helen Nutt moved to Rhodesia (modern-day Zimbabwe) to serve as missionaries. They showed films to share the message of the Gospel, and while large crowds came to watch, they seemed to respond to the entertainment more than the message. Ziden stopped showing the films, but one day while they were working together on a building project, a local believer challenged Ziden to produce his own films. Ziden chuckled to himself, but this suggestion planted the seed for Good News Productions. Within the next few years, Ziden produced the first film strip which featured Africans and reflected local language and customs.

When he began showing it, the response was overwhelming. "We had two mobile units that were equipped with loudspeakers, and we travelled throughout the villages inviting people to come to our meetings and see our filmstrip with the Christian message," Nutt said. "Sometimes as many as 2,000 people would gather as we drove through those villages and we had over 1,000 people a year coming to Christ."

It was obvious that Gospel-centered, culturally relevant media had the potential to make a huge impact on evangelism. Missionaries from all over the world began contacting Ziden and requesting similar materials, customized to the languages and cultures where they worked. By 1975, Ziden and family made the difficult decision to return to the United States due to the health concerns of their youngest child. God turned this personal trial into something beneficial for the ministry when Good News Productions later became Good News Productions, International (GNPI). Our headquarters were established in Joplin, MO, where they remain today.

Through the 1970s and 1980s, we continued to produce resources for strategic evangelism, always preaching the Gospel message but contextualizing our methods for each culture and worldview. We began experimenting with solar technology and satellite systems, sending our first solar-powered projector to Thailand in 1981 and launching the ABLE satellite system in 1987.

Through solar packs, we could take a visual presentation of the Gospel into cultures populated by oral and visual learners and communicate the good news in a way that was meaningful and relevant to them. And because the projectors were solar-powered, we didn’t need to haul generators or other power sources into these communities. Missionaries were using our resources to share the Gospel with unreached people groups in culturally relevant ways, maximizing their discipleship efforts.

As we looked into the potential of satellite technology in the 80s, GNPI was asked to partner with churches from 37 denominations to develop a groundbreaking system for training Christian leaders all over the world. We called this system ABLE (A Biblical Leadership Education), and we started broadcasting in 1987. At that time, more than 1,000 Bible lessons per month were being broadcast all over the world. Christians in India, North Africa, the Middle East, South America, and many other places were getting regular, Bible-based instruction, equipping them for service and leadership in their local contexts.

Satellite broadcasting paved the way for online streaming and we took advantage of that technology, too. We continued to explore every possible means for preaching the good news to every tribe and tongue in the medium that would be most relevant to them. We adopted the slogan, "Many cultures, many methods, one message.”

By the early 90s, we had established two regional centers in India and Singapore, and over the next decade, we established seven regional centers across the globe. From these outposts, we could produce and distribute more content to more missionaries and church workers at a faster rate. Different regional centers specialized in different fields, producing television programs, radio broadcasts, discipleship resources, and other visual and audio presentations of the Gospel.

Through the 2000s, we continued establishing regional centers and began building grassroots media teams in strategic places, which we called Nomad teams. Nomad teams work to quickly identify cultural trends in different parts of the world. They produce media content and social media strategies that use these trends as in-roads to present the gospel in culturally relevant ways.

Today, GNPI has grown to include 25 teams in 16 countries. We’ve produced visual and audio media in more than 100 languages and shared the gospel with millions of people worldwide. With the growth of internet technology and social media, we’re also developing platforms and strategies for engaging with different cultures and worldviews online.

Whatever the method, whatever the strategy, our goal is the same. GNPI exists to preach the good news to every tribe and tongue, in a way that is most meaningful and relevant to each of those people groups.