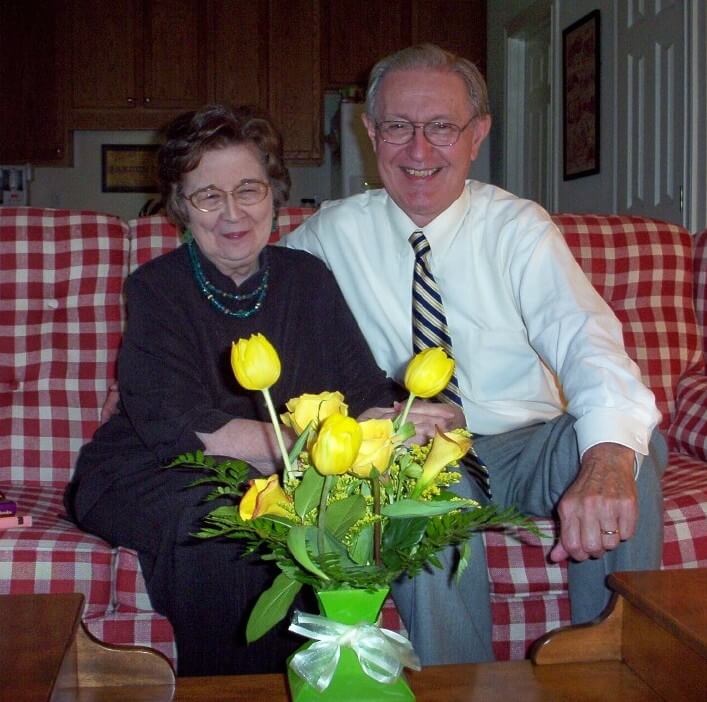 Whether in word or deed, “speaking the truth in love” describes the life and ministry of Sam E. Stone. The basic facts: Sam was born in Clovis, New Mexico, on October 12, 1936, married Gwen Gardner on June 6, 1958, and had two sons, Jeff (wife Johnnie) and David (wife Beth), who gave them six grandchildren and seven great grandchildren. Sam passed from this life of cardiac failure on January 25, 2021, preceded in death by Gwen on December 18, 2015. But those are truly just the basics.

To more fully know this “man of God,” one can look into the context of the above phrase taken from Ephesians 4:7-15 where in part, “Christ gave some . . . for perfecting the saints, for the work of ministry, for edifying the body of Christ till we all come in the unity of the faith, and knowledge of the Son of God . . . that we no more are tossed by every wind of doctrine; But, speaking the truth in love may grow up into Him in all things . . .”

Sam’s “excellence in Christ” was obvious when he won a writing and speaking contest as a senior in high school in 1954. Part of that was a tour in the USA that included a visit to Lake Region Christian Assembly in Cedar Lake, Indiana. He graduated from Ozark Bible College where he met Gwen. He also earned degrees at Cincinnati Bible Seminary, and over his lifetime was awarded two honorary doctorates.

His “work of ministry” in local churches in Ohio and Missouri are fondly remembered as is the “perfecting of saints” when serving as professor and Academic Dean at Cincinnati Christian Seminary. He lectured extensively in seminars and workshops around the world and was in constant demand for various events. He worked as editor of the STRAIGHT magazine for youth at the Standard Publishing Company, where he later became the longest standing editor of The Christian Standard for some 25 years.

The Publisher at Standard described Sam as, “A steel hand inside a velvet glove” and a colleague stated that Sam was, “A leader driven by unyielding Christian conviction who led a fellowship of churches by advocating strong principles as he demonstrated unfailing love.”

Sam was a strong advocate for unity and organized the Restoration Heritage Conference in 1996. He was also involved in several unity forums with other leaders from around the world. He served as president of the North American Christian Convention and as a director of many organizations including the World Convention.

His advocacy and compassionate nature were beautifully revealed in his loving-relationship with his brother-in-law, Greg Gardner who had cerebral palsy. These qualities became the catalysts in starting the Christian Church Foundation for the Handicapped (Ability Ministry). It was also evident in his involvement in the work and dedication of The Oasis of Love for the disabled in India. It was dedicated in memory of Greg and Mark Henry, and in honor of Lynda Nutt. 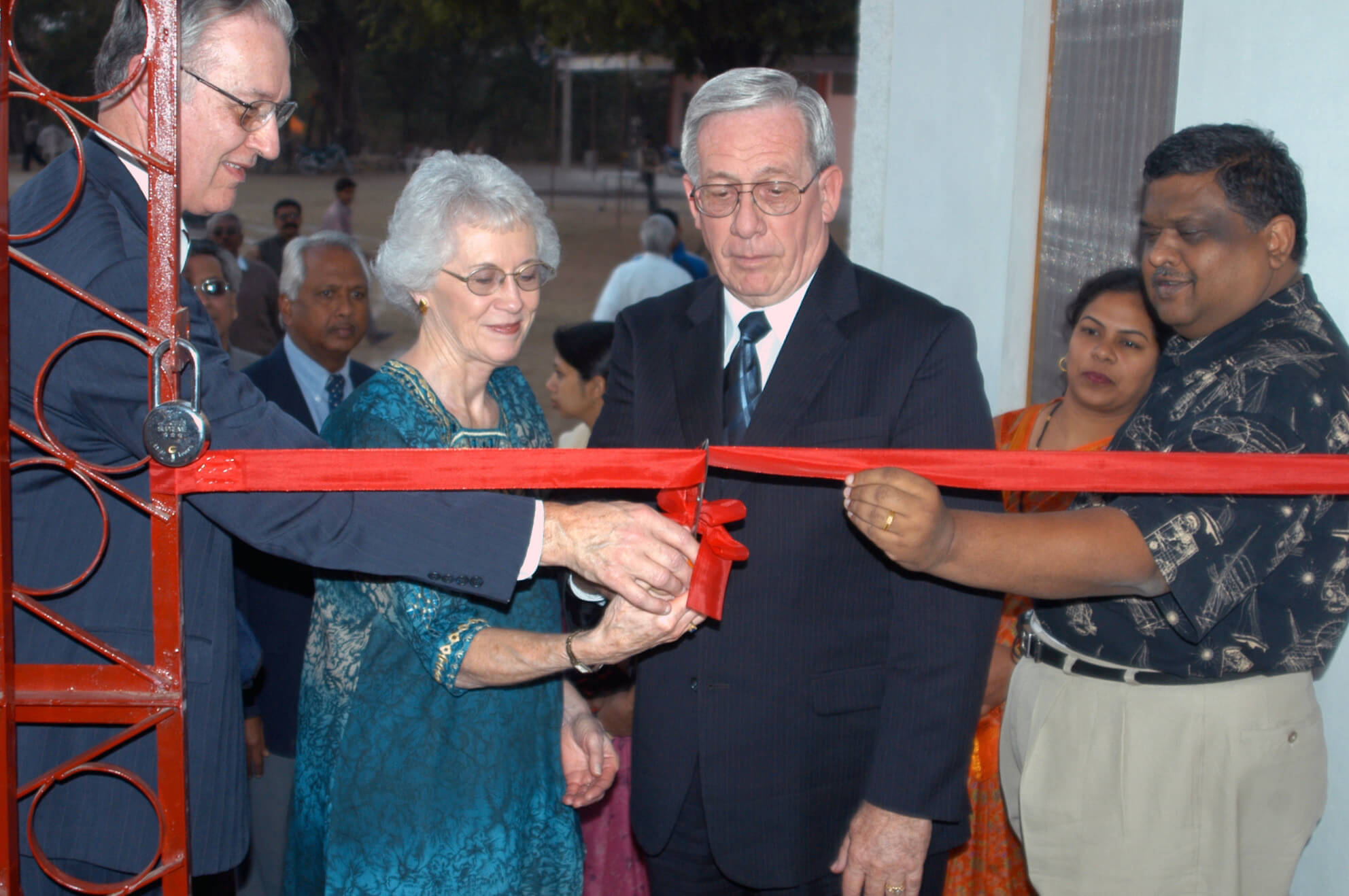 There was no stronger advocate for world missions as he served on several mission boards and was actively involved on various levels of leadership and promotion through his writing and speaking.

Sam was deeply involved in GNPI as a director for many years and spoke at special events. Along with Senior Senator Richard Webster of Missouri, he dedicated the Able Telecommunication Service satellite ministry. Sam worked with GNPI in various global projects and was a main speaker at the facility dedication of GNPI-Africa in Nairobi, Kenya. He was truly a great friend of the ministry.

Sam lived his final years at The Christian Village at Mason (Ohio) where the Stone Worship Center is appropriately being built in memory of Sam and Gwen. Only eternity will reveal the thousands from many tribes, tongues, and nations who have come to the “knowledge of the Son of God” because Sam sacrificially gave of himself, “speaking the truth in love.”