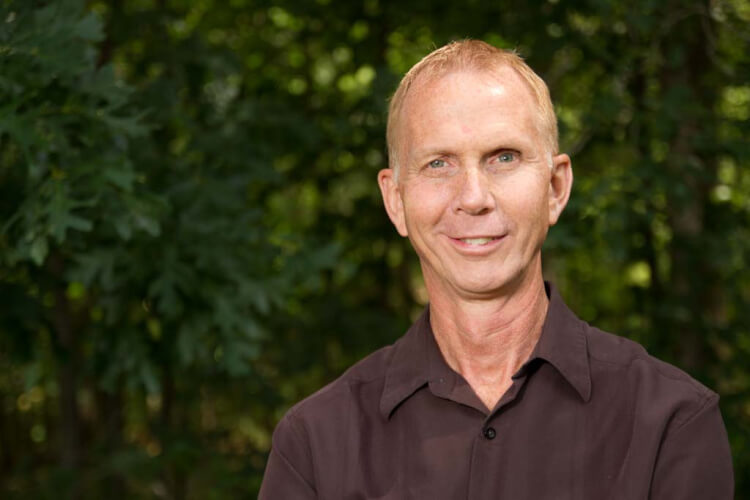 “Never let a good crisis go to waste!” Winston Churchill spoke these words in 1940. He was at war then, and we are at war now. The global conflict during World War II involved battles on several fronts, and at least three fronts are playing out in today’s war.

First, the cultural war challenges our understanding by asking, “What is Truth? Where is God?” Second, the medical war against a pandemic involves fear, pain, death, and suffering. Finally, there is the ongoing spiritual war that wages destruction until Jesus returns. Until that day, we have a crisis on our hands. But let’s be clear, we’ve always had a crisis; we just didn’t live like we did. Thousands of people die daily without Christ. Three billion unreached people live on earth, and their eternity is in the balance. Another billion humans know of Christ, but refuse to follow him due to hypocrisy and jadedness. What can we do so this crisis is not wasted?

We can pray—really pray. Instead of quickly posting, "I'll be praying for you," in the comments section on social media. We must actually put the phone down and pray fervently like prisoners of war. We must pray as if lives and eternities lie in the balance, because they do.

Next, we can care for others. Now is the time for the hands and feet of Jesus to spring into action in the same way my grandson’s action figure transforms from a colorful block to a robot of gigantic power. Now is the time to be intentional by connecting with family members on Zoom calls, finding out the names of our neighbors’ kids, and giving sacrificially to meet the needs of others.

Then we can become ambassadors (2 Corinthians 5:20) carrying around the aroma of Christ (2 Corinthians 2:15) as a letter (2 Corinthians 3:3) appreciated and read by others. Ambassadors represent people not buildings. Aromas come from programmed scents that invisibly waft into our presence. Letters, the good ones, are handcrafted by time, heart, and thought. They are cherished and saved to be read again and again.

Jesus didn’t have church buildings to gather followers—only hillsides, hostels, and homes. He simply sent out his disciples as his ambassadors, doing miracles and teaching his message. In return, they became a wonderful aroma of Good News for those around them. Their deeds of love to the suffering and their words of truth to the prideful leaders became letters of testimony to many others. While living in occupied territory with uneducated blue-collar followers and fishermen, Jesus created a vibrant movement—waging war on the culture that said women were worthless, children could be sacrificed, and gods could be made and sold. Jesus lived out a different message and won!

As a farm kid, I helped put up lots of electric fencing to help cattle temporarily graze on grass or find fallen grain in cornfields. If you touched the fence slowly, you were shocked and taught the boundary. If you got excited, you could run right through that fence, break the wire, and not feel a thing—I know because we did it.

In today’s current crisis, we can stay within our boundaries (our church buildings) and bemoan the fact that we’d do more if the fence weren’t in place. Or we could boldly run and break through the fenced traditions.

Let’s invite the Holy Spirit to strengthen us to run with abandon, breaking free to tell others about the living Christ. Never waste a crisis, and it will be all for God’s glory. Charge!