Every person, in every place, matters to God. That’s the message of GNPI-Thailand’s video series, Changed. In each episode, different believers share stories of how they came to faith in Jesus. Newly produced videos are published on Facebook and YouTube every other month. In the six years since the first episode aired, Changed has become hugely popular. 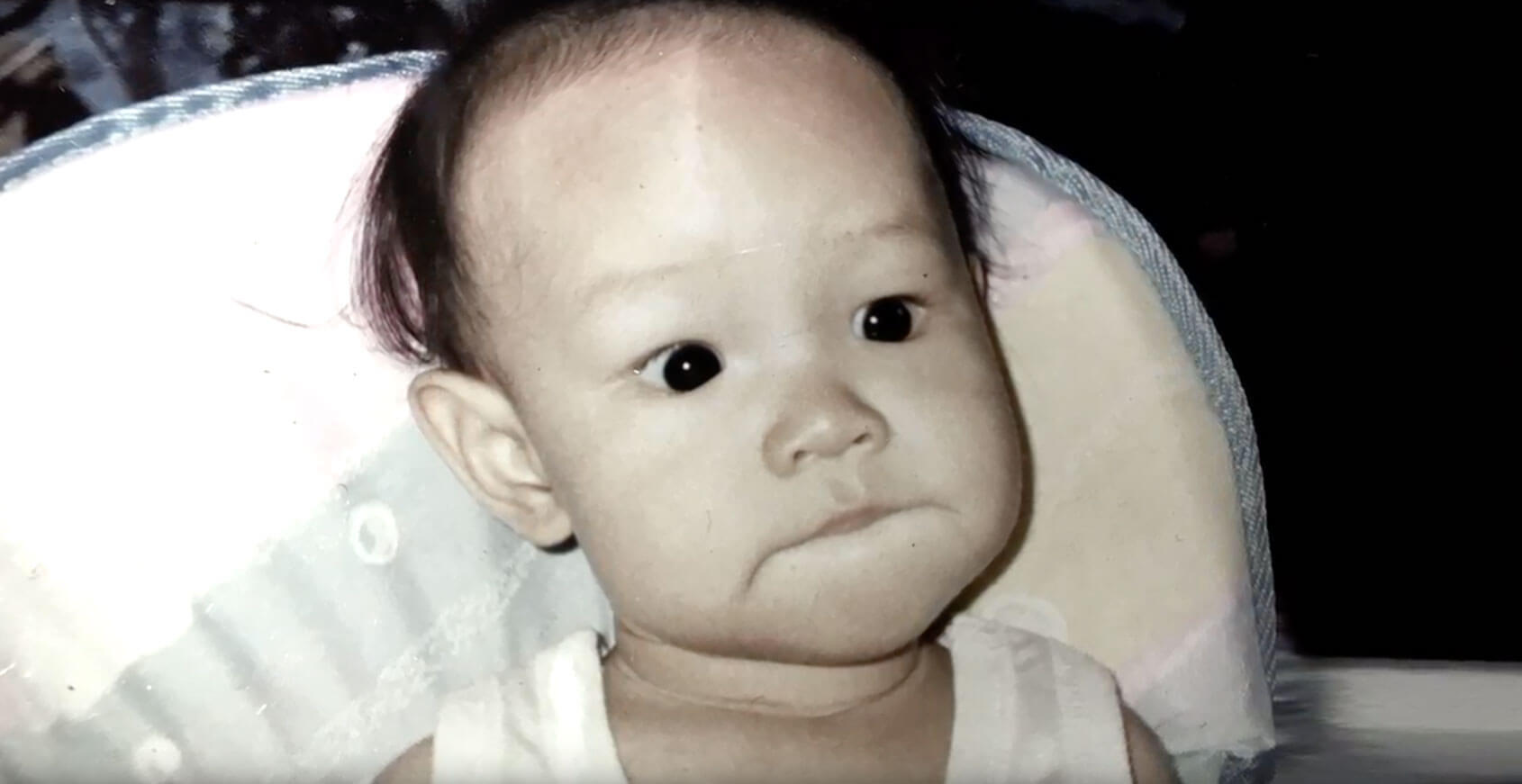 Viewers can see how God is faithful, powerful, and ready to answer the prayers of people who call out to him. Last month, our team featured a new episode of Changed about a young man named Shane. Shane was born with thalassemia, a rare genetic blood disorder that causes the body to produce abnormal or inadequate amounts of hemoglobin. Most people with severe thalassemia die of heart failure at an early age. When doctors diagnosed Shane as an infant, they informed his parents that he would not live to reach adulthood.

Thalassemia is incurable, but most patients attempt to prolong their lives by treating the symptoms through regular blood transfusions. Shane’s treatment involved years of monthly blood transfusions, but his symptoms did not improve. After many transfusions and frequent blood infections, things began to look very bleak for Shane. 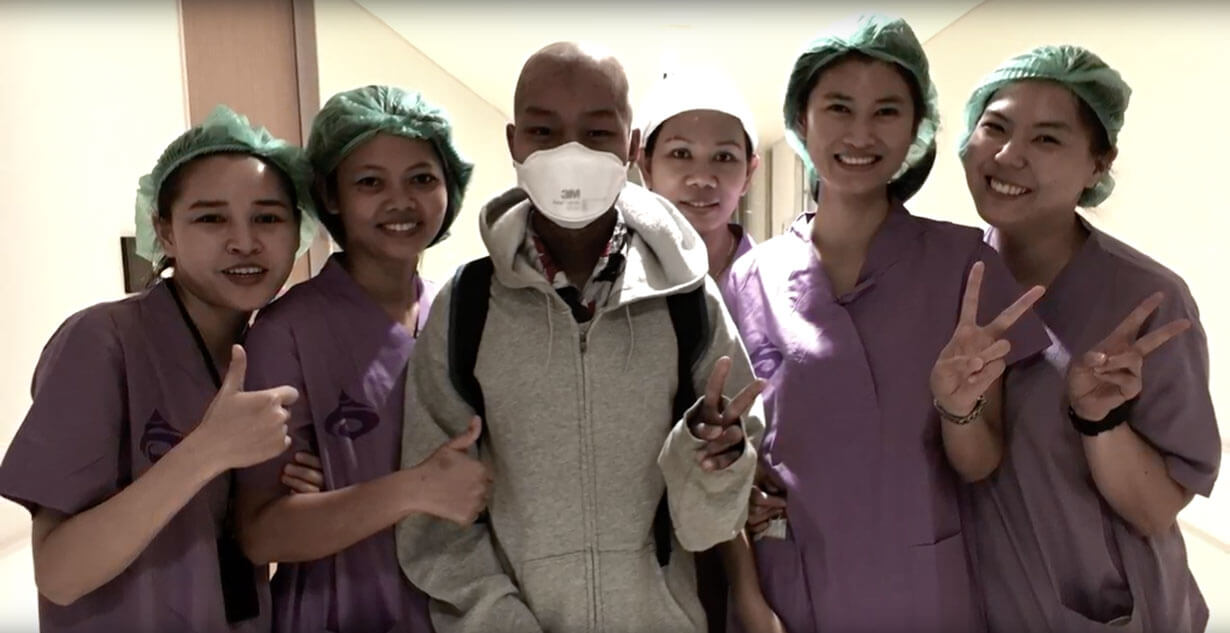 When he was 17, Shane and his parents learned that he was eligible for a stem cell transplant that could end his battle with thalassemia. Feeling hopeful, they went through with the operation and waited to see how Shane’s body would react to the stem cells. Rapidly, his condition grew worse. His body was rejecting the new cells, which caused a series of painful new symptoms: his hair fell out, his skin and fingernails peeled off, and some of his vital organs began to shut down.

Eventually, his condition improved, and doctors felt comfortable sending him home. Unfortunately, Shane was soon back in the ICU and worse than before. At this point, his doctors had tried every available medicine. The only remaining option was an experimental treatment that hadn’t been used on any patient previously. Shane’s father was uncomfortable with such a risky procedure. 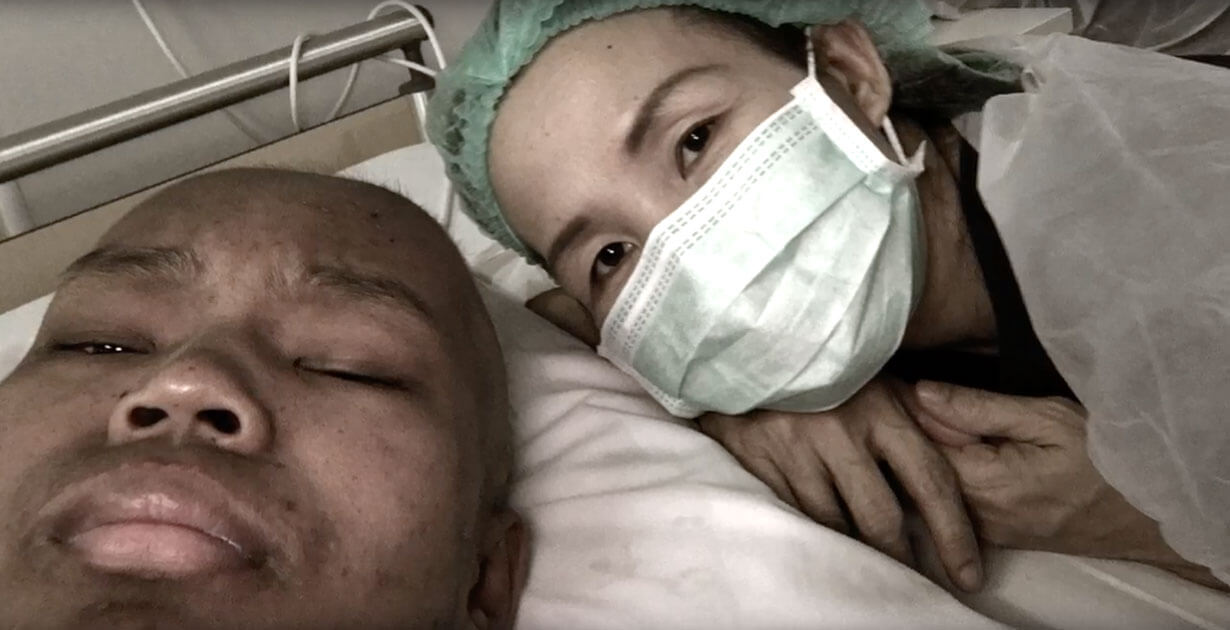 Meanwhile, their church family committed to seven straight days of prayer for Shane’s healing. On the fifth day, Shane awoke suddenly from a state of unconsciousness. His symptoms had miraculously improved! He continued to grow stronger, and his parents and church family rejoiced in his healing.

The road to recovery was not easy, though. Shane developed another serious condition during treatment following the transplant that nearly caused his left arm to be amputated. But today, Shane is living a normal, healthy life and no longer needs blood transfusions. His mother says, “God healed our son. He is the living God who is always with us. He is the God of miracles, the God who can deliver us from the impossible. He can help us in any circumstance.” 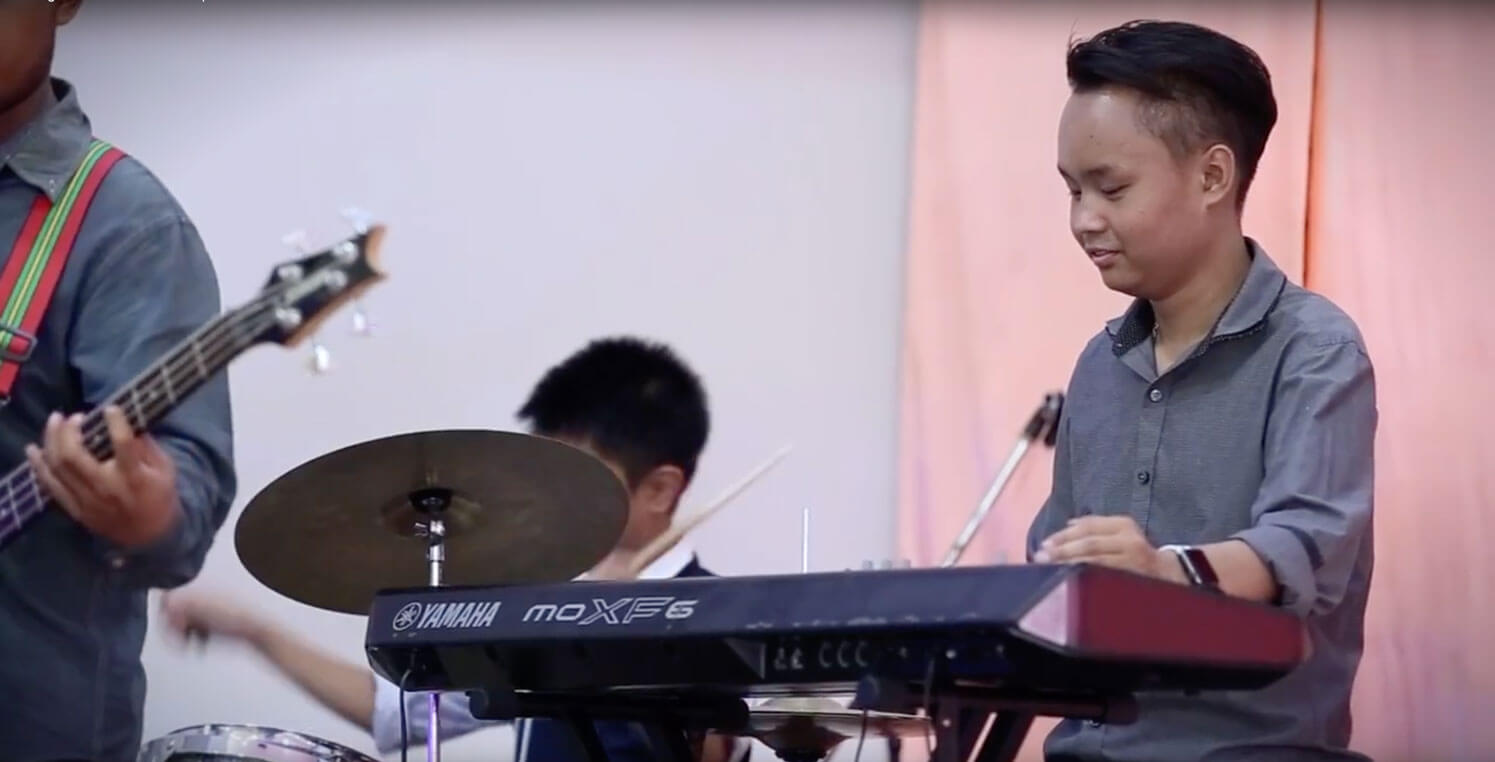 Watch the rest of Shane’s story, and let him and his family encourage you today with their confidence in God’s faithfulness. Through the work of our GNPI-Thailand team, stories like Shane’s are being told around the world and hurting people everywhere are being encouraged to trust the living God to rescue them. You can be a part of this work by joining us in prayer or by making a financial contribution to support the GNPI-Thailand team. Click here to receive prayer updates about our projects and teams, and click here to offer financial support.