Isaac Masiga, regional director for GNPI-Kenya, shares an update below on the FAHAMIKA campaign, an ongoing peace initiative. As part of the campaign, they’ve begun producing a weekly radio series, called Wazee Wa Busara (Elderly Wisdom). It’s being broadcast over 10 radio stations, reaching more than 20,000 households. As terrorists threaten the peace and economic stability of Kenya, GNPI is pushing back against this evil. These radio programs are one way we promote peace and encourage meaningful conversations about tough issues. We hope they will help young people choose to find better solutions to the problems they’re facing.

The nation of Kenya, along with the countries around us, is facing continual threats from terrorist groups. They want to cripple our economy, as they have done in Somalia for many years now, and to use economic instability to their advantage. Since Kenya currently has one of the strongest economies in East Africa, its welfare affects the entire region, both positively and negatively. For that reason, Kenya has become the primary target for al-Shabab, ISIS, and other extremist groups. 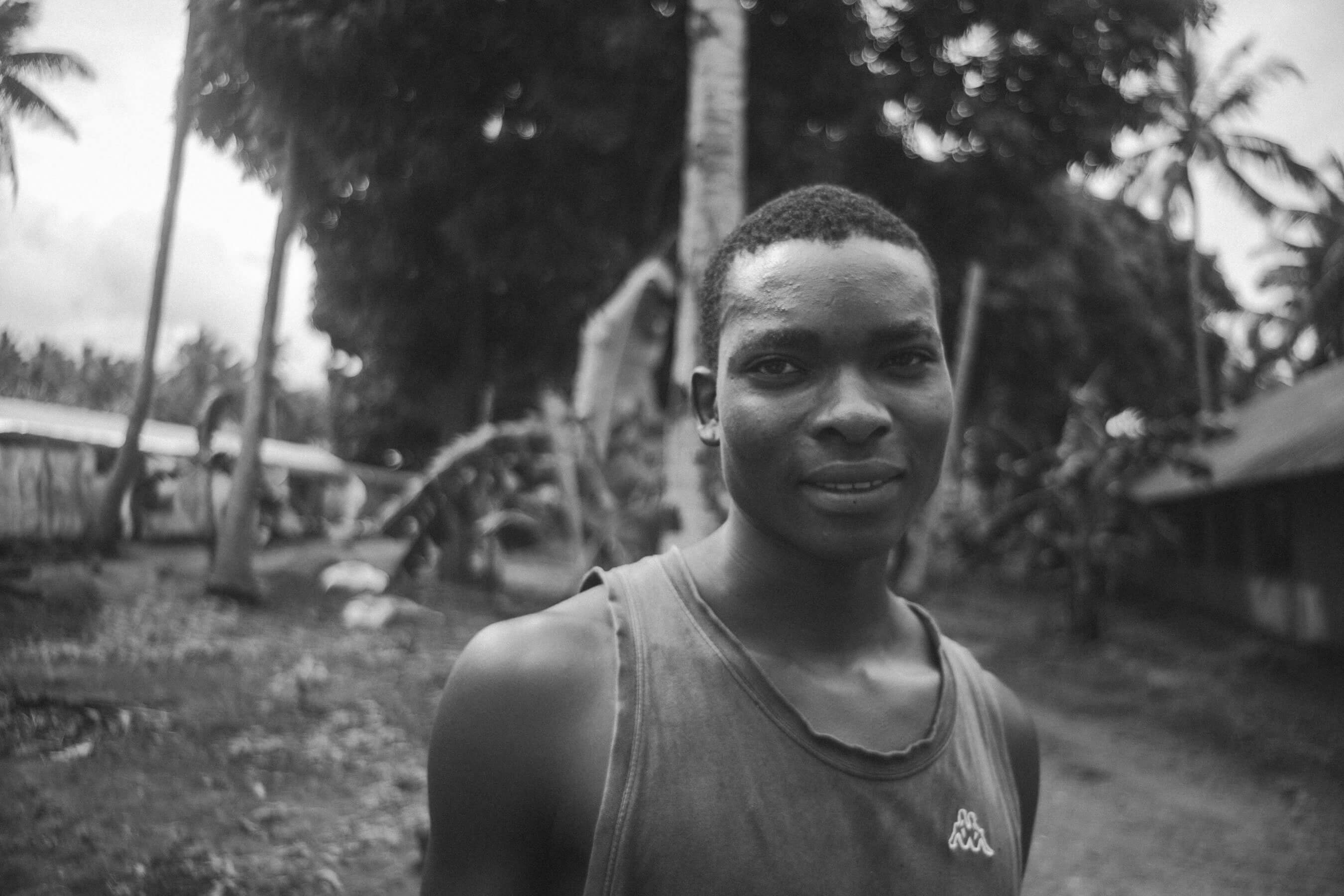 Recently, we’ve heard reports that ISIS has reinforced its hold in Somalia, so the threat for us is near and real. According to the GTI (Global Terrorism Index), recruitment rates for ISIS have increased dramatically from 0.362 to 6.66%. They tend to target people under the age of 30, a group that makes up 70% of Kenya’s population.

These extremists play on frustration and fear to spread their message. Many young people in Kenya have been mistreated by their elders and families, and extremists appeal to them by offering a means to rebel against elders. Unemployment is a significant issue in Kenya as well, resulting in idleness and a sense of futility, which makes people susceptible to radicalization. Recruiters also target women, who feel oppressed by gender inequality and male chauvinism and who are promised a different kind of life if they join these groups.

At GNPI-Kenya, we wanted to confront these threats with gospel truth and practical resources. One of the most effective ways to reach youth in our nation is through radio broadcasts. So, we recently partnered with a faith-based media group to produce a weekly radio program called Wazee Wa Busara, which means “elderly wisdom.” Our goal is to promote peace and to counter false narratives intended to radicalize young people by offering real solutions to their problems.

To accomplish that goal, we’ve been strategic in our selection of discussion topics for the broadcast. We’ve specifically addressed subjects that impact some of the more vulnerable groups who are targeted by extremists for radicalization. 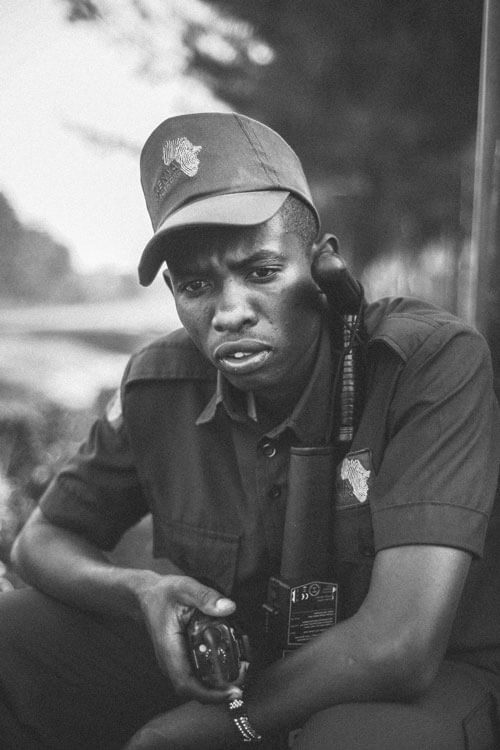 For example, issues of succession and inheritance are sensitive subjects in Kenya. Family members have even attacked and murdered their relatives over the distribution of family wealth. If a father dies and leaves property to his wife and children, the rest of the family (especially the man’s brothers) often lay claim to his property. Things get complicated quickly, especially in large families. Wives and children are sometimes left homeless, and kids suffer the most in these situations.

In rural settings most people don’t create wills, and even if there is a formal agreement, it’s not always taken seriously. When elders in the community don’t honor agreements about who should inherit, or when those agreements were never made, then young people rebel. They are left penniless and destitute, feel rejected and mistreated by their families, and become socially isolated. These youth are prime targets for terrorist groups, who lure them with promises of economic stability and social connection.

On Wazee Wa Busara, we’ve discussed issues of succession and inheritance. And because we bring in the perspectives of elders, especially respected elderly women in the community, we’re helping bridge the gap between these generations. Bringing these topics to light and offering a different perspective gives young people an alternative way to view their situation. It makes them less vulnerable to extremists who would prey on their emotions and helps them think through their feelings and options. 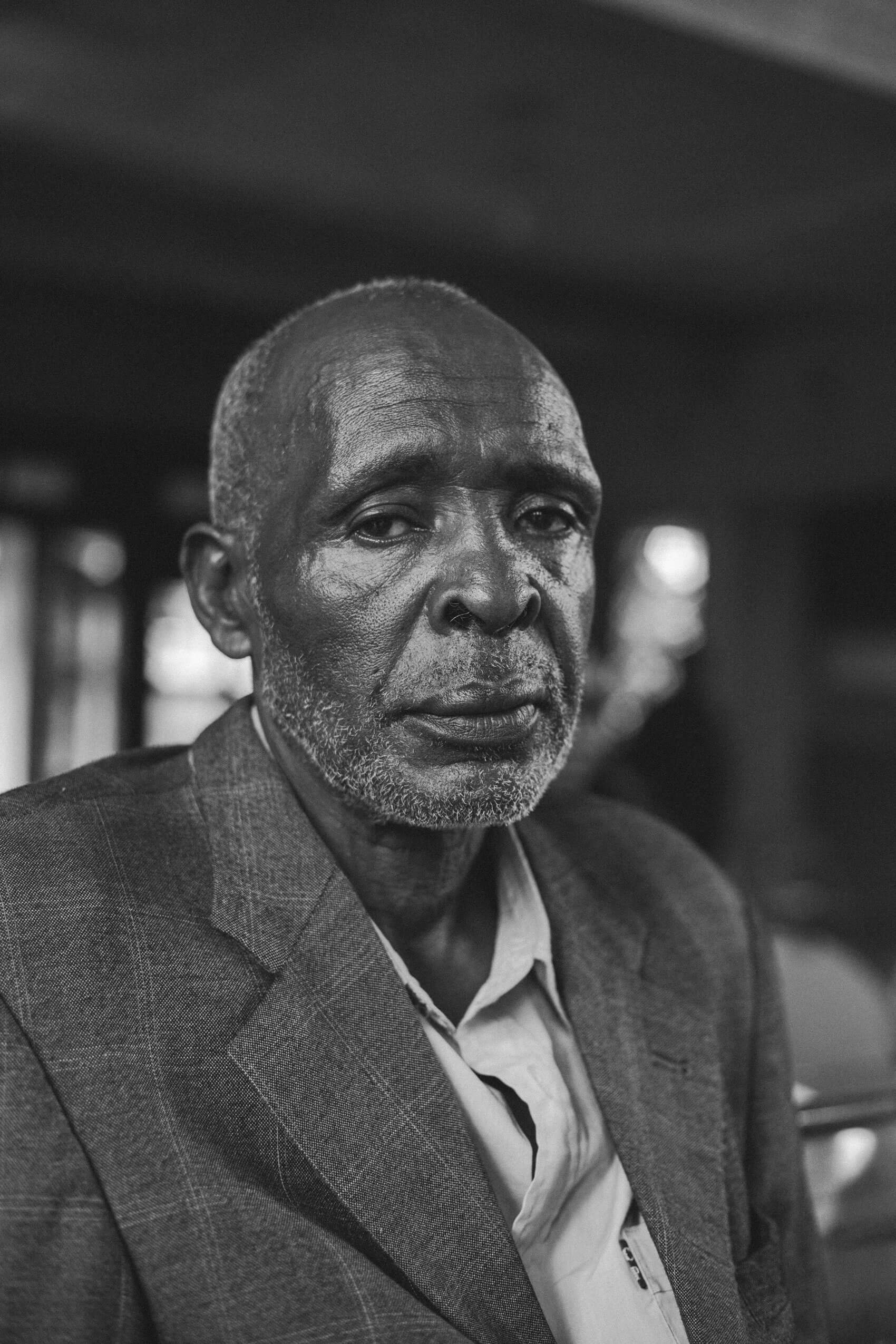 We’ve also been strategic in our selection of broadcast dates. For years now, we’ve noted an uptick in outbreaks of violence directly after Ramadan. During that time, many Muslims experience a renewed interest in their faith. Extremists use this as an opportunity to stir up radicalism and jihadist zeal. They plan violent attacks and use religious narratives to champion their cause.

To push back against this trend, we scheduled the first broadcast of Wazee Wa Busara to hit the airwaves right after Ramadan. Ten faith-based radio stations began broadcasting our program to more than 20,000 households. Since then, the feedback we have received has been phenomenal. We’re still trying to compile and process all of it!

Most weeks, the radio stations are getting phone calls and comments from listeners that add up to more than 11 hours worth of recordings. We’re working with journalists to transcribe these responses and put together a more thorough analysis of listeners’ feedback. From what we’ve reviewed so far, we’ve noted a few common responses:

Researchers say it takes approximately three years to radicalize an individual successfully. You can imagine how much time needs to be invested in combating that radicalization. At GNPI-Kenya, we are committed to finding long-term solutions to radicalization in our nation and to sharing the gospel. The Prince of Peace is the only one who can bring a lasting end to the conflict in our region. We are looking to him as we fight against terrorism through the Wazee Wa Busara radio program and other peace initiatives.

Please continue to pray for us and for the long battle ahead. We are already seeing fruit in the short term from those who've responded to Wazee Wa Busara. We are encouraged, but we know there is still much work to be done. If you’d like to stay up-to-date on the FAHAMIKA peace initiative, the Wazee Wa Busara radio series, and other GNPI-Kenya projects, be sure to subscribe to our email newsletter. For those who want to contribute financially to our work, you may do so here. 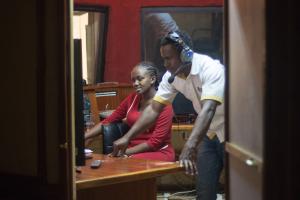 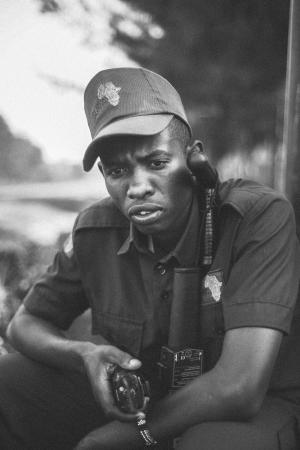 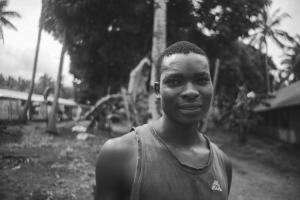