Gustavo Velázquez of GNPI-Mexico reflects on the most impactful project of his life. 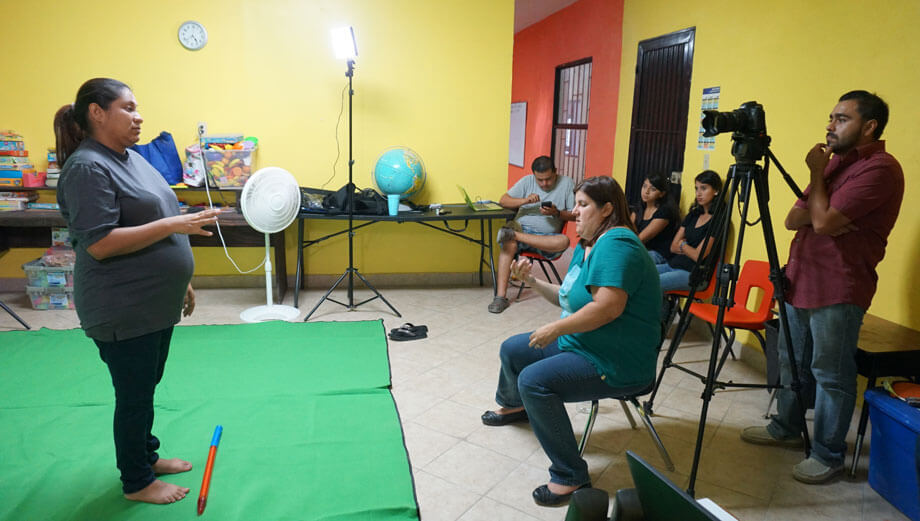 I started working with GNPI more than 20 years ago. As I often tell people, it's been a blessing and an experience. Together, we've weathered transitions in technology from analog to digital and everything in between. We’ve witnessed the massive growth in popularity of mobile devices and have seen other tools and platforms change over time. Since I began working with GNPI, the scope of our projects has stretched deeper and broader. We’ve delved into art and graphic design, documentaries, children’s stories, films, and music videos.

However, the message and the mission have always remained the same. We carry the gospel of Jesus to a hurting world. Although we approach different problems and use various methods, we know God is always the solution.

There's one project, though, that has impacted me more than anything we’ve done so far. It’s our most recent project: translating The Global Gospel into Mexican Sign Language. Sometimes, we close ourselves off in our own little worlds, and we associate only with people who talk and hear as we do. When a married couple recently asked me if GNPI-Mexico had any materials for the Deaf community, I had to tell them no. The knowledge that we’d neglected an entire segment of the population hit me hard.

I learned from my new friends that they had searched high and low within the Christian community and hadn’t found a single evangelistic resource targeted for the Hispanic Deaf. They use a version of sign language called LSM, which is different from American Sign Language. Part of the reason this project became so significant for me was that it involved a people group I had never thought about before. I realized we had to do something for this community. 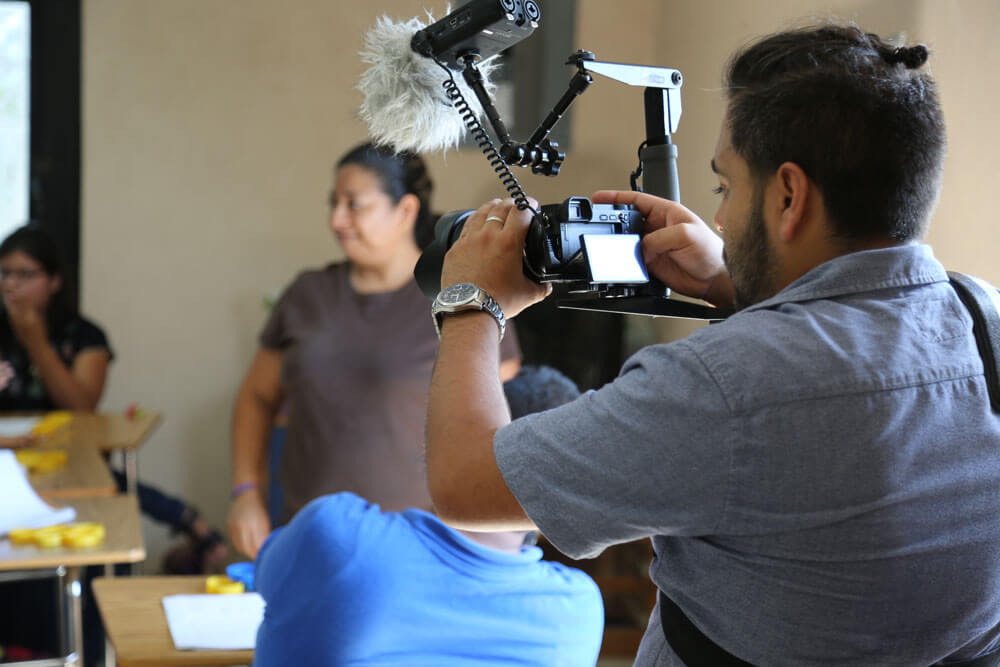 Soon, we had a plan in place to translate another valuable GNPI resource, The Global Gospel (TGG), into LSM and make it available to the Deaf and hard of hearing. TGG is a series of full-color illustrations depicting stories about Jesus from the gospel accounts. GNPI teams around the world have paired these illustrations with harmonized accounts of the gospel in 33 different languages and turned them into videos. The result is a compelling, visual presentation of Jesus’ life, death, and resurrection.

Although we already had videos of the illustrations and corresponding scripts for each story, we needed to film the narration in sign language. We traveled six hours to Matamoros, Mexico, to film the translations. At first, I planned to feature the directors, Jesus and Michelle Zuniga of Con Mis Manos (With My Hands), signing for the videos. They’re the couple who first approached me about resources for the Deaf, and I thought it made sense to put them on screen.

When I spoke to Michelle, however, she wanted members of the Deaf community to participate in the project. That sounded more complicated to me, but Michelle was right. If we used a sign language narrator who is not Deaf, this audience would know the difference. She believed the project would be more meaningful and effective if it were clear that we had involved deaf people in its production.

Once Michelle explained the difference it would make to the Deaf community, I was on board. When I observed the deaf people who helped us with this project, their emotion was undeniable. They were overjoyed at being asked to participate, and they were thrilled to share their faith through these videos. Our team made several trips to Matamoros to complete the entire project, and each time I was deeply impacted by their enthusiasm for proclaiming the gospel.

I was equally moved when we spoke to the parents of the deaf people who worked with us. They said it was such a joy to see their children able to use their time and gifts to communicate the gospel. They were able to do something meaningful, with real kingdom impact. Every believer wants to find an effective way to share the gospel with their friends, and with the TGG Mexican Sign Language project, the deaf narrators had that opportunity.

Something I've always loved about GNPI is that each regional center and Nomad team can produce resources that are culturally relevant for the areas where we work. When our team learned about a people group in our region who didn’t have access to the gospel in their own language, we had the full support of GNPI’s contributors. Now that TGG is available in Mexican Sign Language, the Hispanic Deaf are experiencing the gospel in their own language, in a way that is relevant and meaningful to them. That’s been my heart and that of GNPI for the past 20 years. 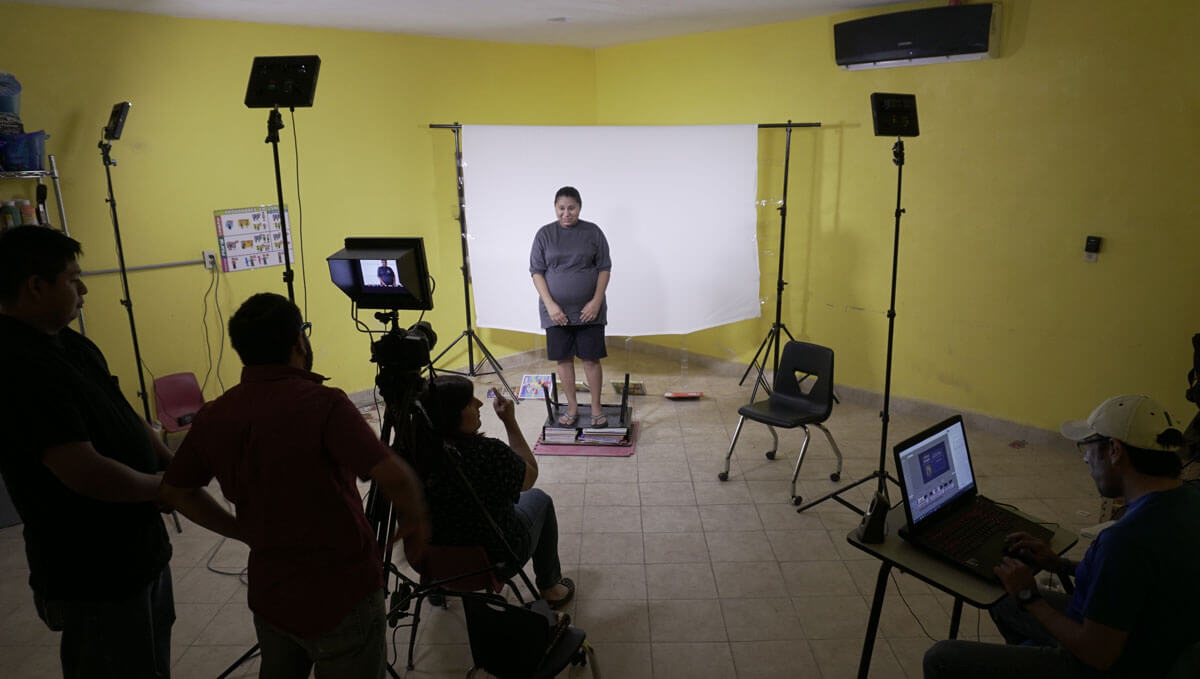