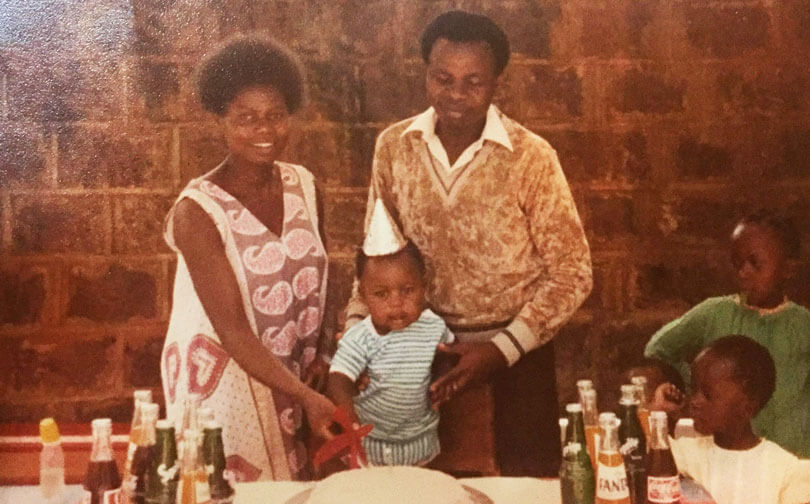 I was born into a Christian family with parents who knew the Lord. Growing up, I saw firsthand what it looked like to follow Jesus, especially from my mother. As a child, though, I thought I needed to get saved every Sunday, since the pastor said we all sin every day, knowingly and unknowingly. Every time there was an altar call at church, I would go forward and “get saved” again.

My weekly altar calls continued for about three years, but at age 10, I gave my life to Jesus with the right understanding. I was attending an open-air crusade with a visiting evangelist from the U.S. After the sermon, I felt real conviction for the first time and gave my life to the Lord.

At age 13, I became more active in ministry and joined the Christian Union club at school. We memorized key scriptures, learned the books of the Bible, and could even recite whole books of the Bible from memory. I also learned how to share the gospel with unbelievers and began evangelizing regularly. 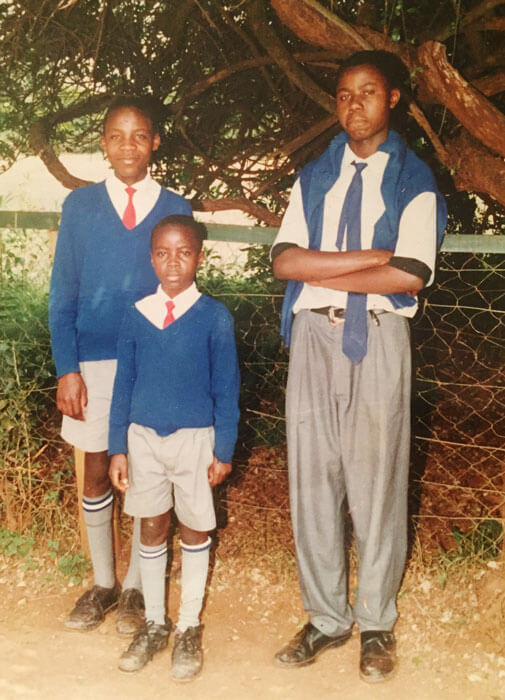 When I went to high school, I was still very active in ministry. Unlike many of my classmates, I never got involved with drugs, alcohol, or dating. Instead, every Friday evening, my friends from the Chrisitan Union and I would go to revival meetings held at our church downtown. We didn’t have money to ride the bus, so most of the time, we walked the nine miles from our school to the church building, wearing our school uniforms.

At that time, we were in a ministry called Fly-M, which stood for Feed my Lambs Youth Ministry. During the revival meetings, we ministered to the crowds by praying for the sick and those with various needs. We saw God’s power manifest in many ways, and lives were transformed right before our eyes. We heard many testimonies every week of what the Lord was doing.

Revival meetings lasted several hours into the night, and I got in a lot of trouble for coming home late. My dad used to beat me with a cane. When he realized I wouldn’t be deterred from attending the revival meetings, he saw that the beatings were futile. He eventually reasoned that at least my friends and I were not going to nightclubs and getting drunk.

After high school, my friends and I continued to work together in ministry. Every weekend, we went to different schools and held Christian rallies, which were very fruitful. We witnessed many coming to the Lord and saw many miracles take place.

Personally, I grew during those years as I met with God in scripture. He increased my courage and faith as I studied the word. The lives of the apostles inspired me. They decided not to remain in Antioch but to go out to different places and regions to spread the gospel (Jerusalem, Judea, Samaria, and then to the ends of the earth).

I have always been dissatisfied to operate only within my comfort zone, which doesn’t bear much fruit. Reaching the ends of the earth with the gospel has been my desire—not just reaching them, but also making disciples of people who have never experienced the love of God. My strategy has always been to show people the love of Jesus in practical ways. Then, through the wisdom and the help of the Holy Spirit, they become followers of Christ. 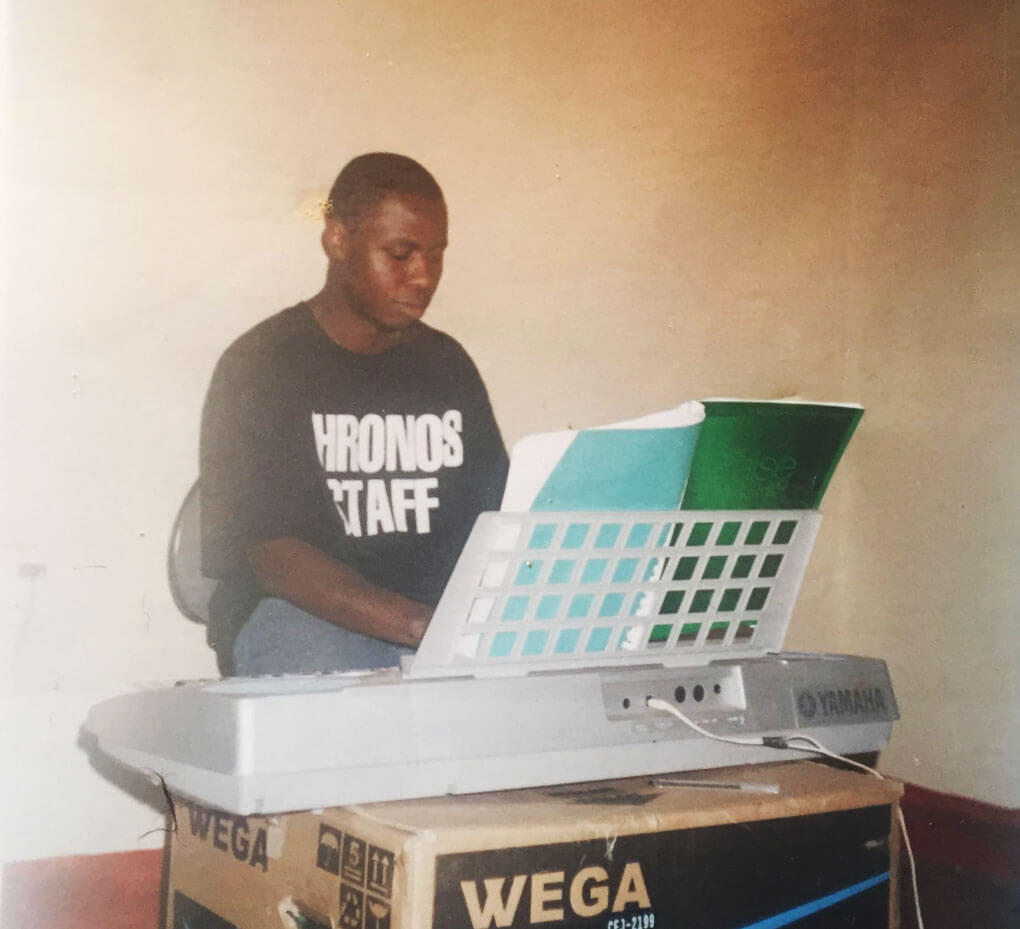 In the early days of ministry, I also developed an interest in music. In addition to preaching and teaching the word, I was involved in music and media ministry at my church. I played the guitar and keyboard, which I still do now, and helped set up and run the media departments at each of the churches where I was involved.

When I joined GNPI-Kenya in 2002, it was a huge blessing. I met people who shared the same passion I had, but they were doing things on a much larger scale. I have always been passionate about evangelism and was using media before I joined GNPI. With GNPI’s partnership and resources, though, we were able to be more strategic and effective. 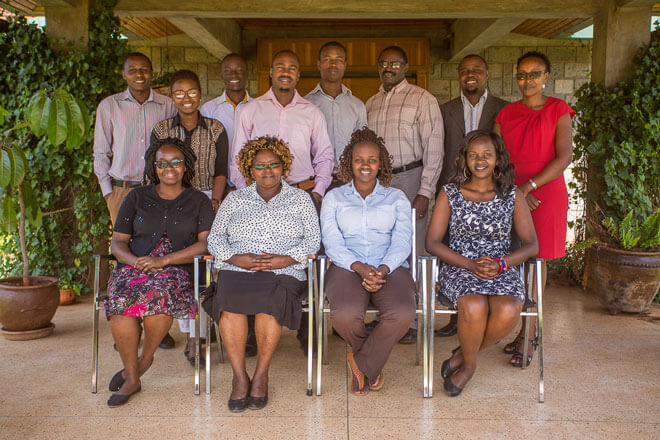 Through media evangelism, we’ve been able to break ground in places where it is very difficult to share Jesus. Our partnership with GNPI has equipped us with practical strategies to reach more people in more areas with the gospel. I can’t imagine a more satisfying job or more important work. As we continue to grow every day, God is giving us new ideas about how to serve him and the people around us. He is leading us as we impact lives with his word through media.