Stephen Muturi, operations manager of GNPI-Uganda, shares the following update about the impact of Solar Kits in different regions of Uganda:

GNPI’s Solar Kits are changing lives throughout Uganda. Recently, members of our team traveled to the Amuria district, in the northern part of Uganda, to learn how Solar Kits were being used there. We met up with our friend and fellow evangelist, Jethro Ojul, for an outreach event. Jethro has been using a Solar Kit for a few months and has been immensely successful. 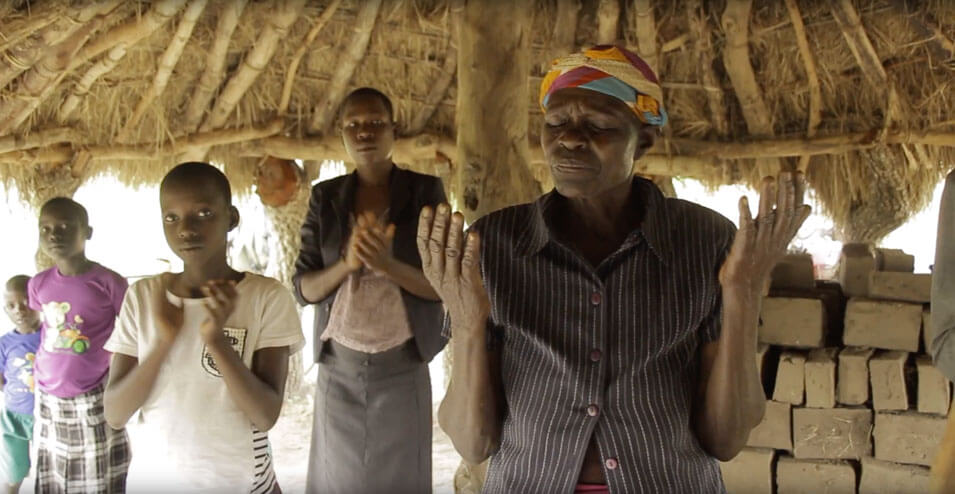 At this event, we showed the Jesus film on the first night, and a local church held a service the next day. At the service, 15 new believers who had seen the movie the night before were baptized! Click on the video below to see our video footage of some of the baptisms. We thank God for the impact and new opportunities for ministry in this region.

Jethro also told us that his GNPI Solar Kit has helped unite different churches in the area. He’s received invitations from multiple churches and villages, where the Jesus film draws large and varied crowds. People who don’t want to hear the gospel or even spend time with their neighbors will come to see a film. They gather together around a shared interest, and when that interest is the gospel, hearts are changed. 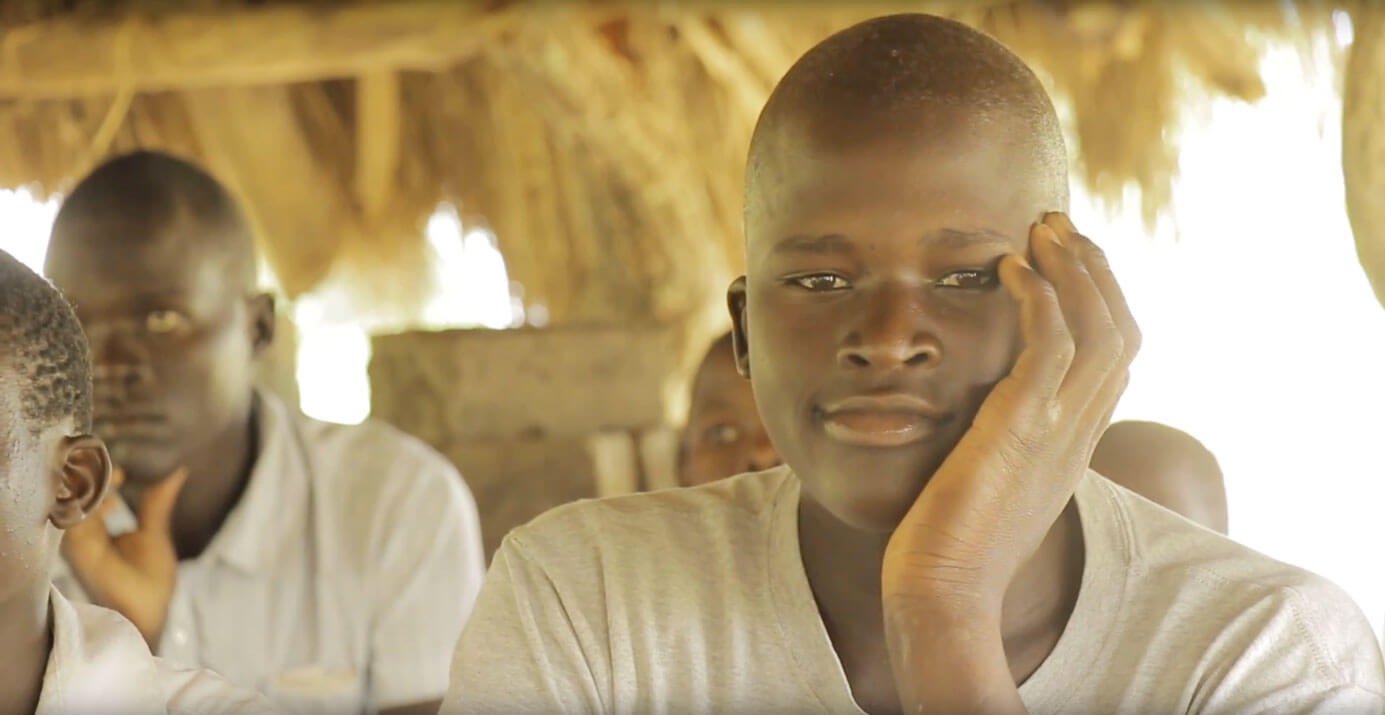 In the past month, we’ve completed Solar Kit outreach trips in three districts. The audiences responded positively. People were thankful to learn more about the life of Jesus Christ, and the video helped them better understand the teachings of the Bible. In the Mayuge and Kamuli districts, the youth also benefited from the testimony of one of the graduates of Livingstone University who has been using a Solar Kit in the region. 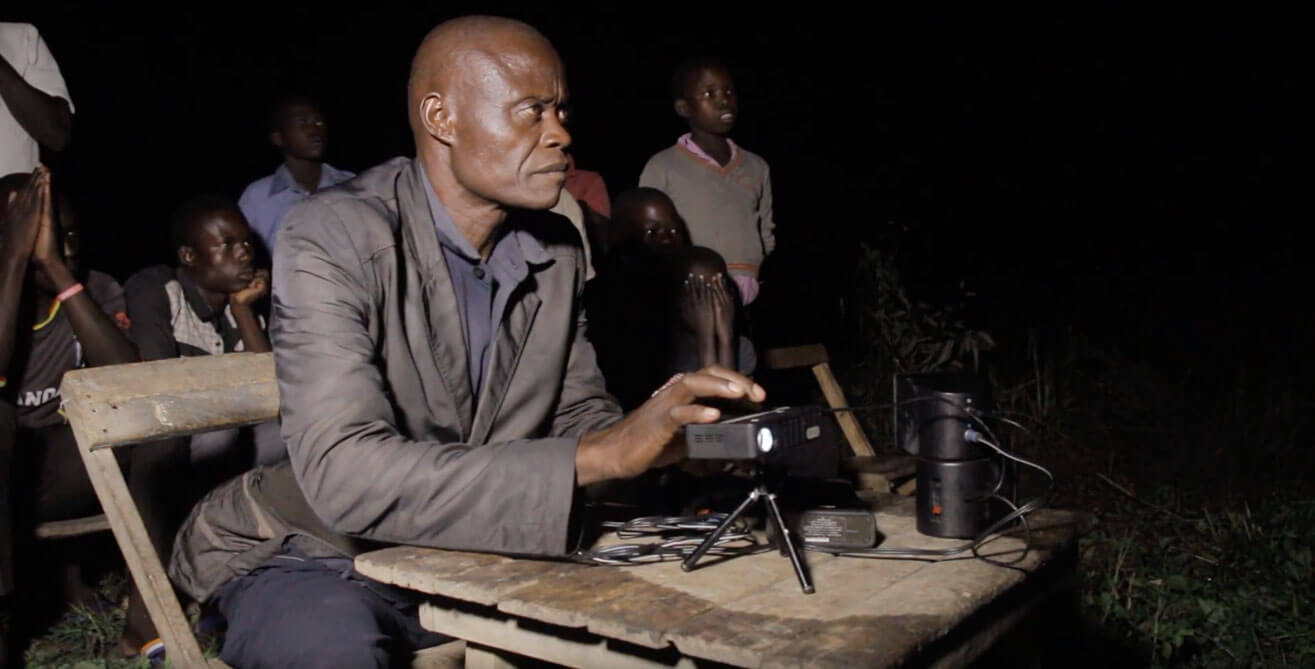 From July to September of this year, we spent time in five districts around Uganda. We reached approximately 2,434 people with the gospel. Twelve of those people accepted Jesus as their Lord and Savior! We praise God that the kingdom is growing and the gospel is bearing fruit in our nation.

You can be part of what God is doing in Uganda through GNPI by joining us as a prayer partner or financial supporter. Click here to subscribe to our prayer updates by email, and click here to make a financial contribution toward the work that Stephen and the rest of the GNPI-Uganda team are doing.