Timothy, born in a remote village in southeast Asia, always had a desire to share the good news of Jesus. However, where he lives, roughly 90% of the population practices Buddhism and dismisses Christianity as a western religion. Burdened by this reality, Timothy quit his job teaching science to focus on teaching his people about the one true God.

Timothy realized Buddhists believe all gods are good, so they question why they should follow a religion from the West. They wonder, "Who is Jesus, and why is he better than Buddha?"

He developed a way to answer those questions and more by teaching Christians how to have open conversations with Buddhists. The focus isn't to argue about gods. It is to show that Jesus is the only person who could ever be considered the one true God, even based on the sacred Buddhist writings.

Many responded well, but Timothy prayed for a faster way to reach people. He began using media to share the gospel with Buddhists. Now, through the initiatives he oversees, which we call The Timothy Project, GNPI is multiplying disciples throughout his nation and region. 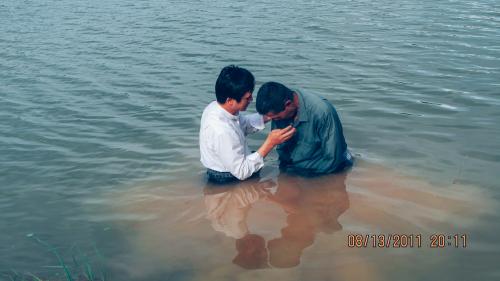 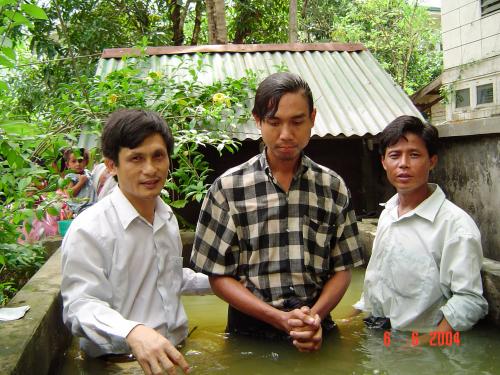 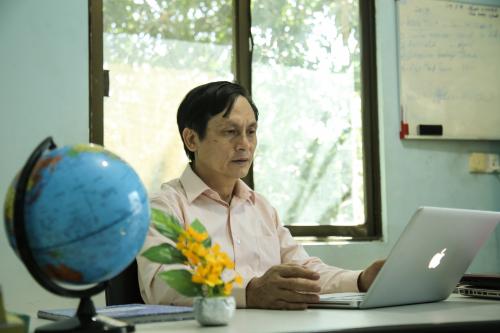 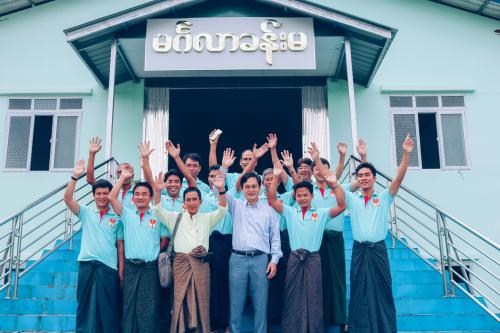 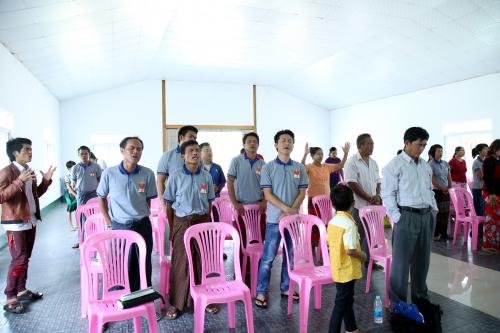 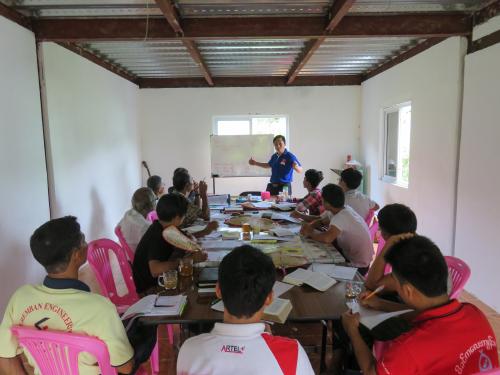