After decades of civil war, South Sudan became the world's newest nation in 2011. Two years later, violence had once again taken hold of the young country. The organization OneTribe was then formed as a means of showing the people of South Sudan a God-centered peace. While OneTribe serves the people of South Sudan in multiple ways, GNPI Uganda has partnered with them on the production of radio dramas in two languages, Juba Arabic and Sudanese Arabic.

Peace in South Sudan is fragile - an agreement was reached only in late February of 2020. The country must continue to cultivate a sustainable peace, but you can stand with the people of South Sudan now by supporting GNPI's partnership with OneTribe. These radio dramas are being produced in two more languages, Madi and Swahili, that will expand the reach of the program both within South Sudan and into countries beyond.

Join hands with OneTribe and GNPI as we continue laying an important foundation of peace in East Africa. 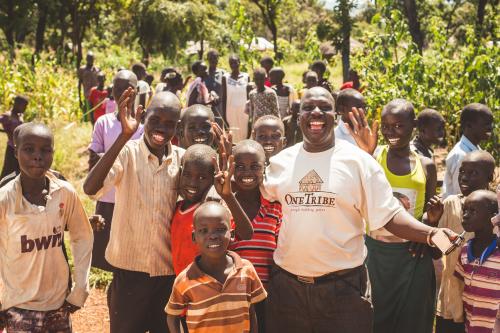 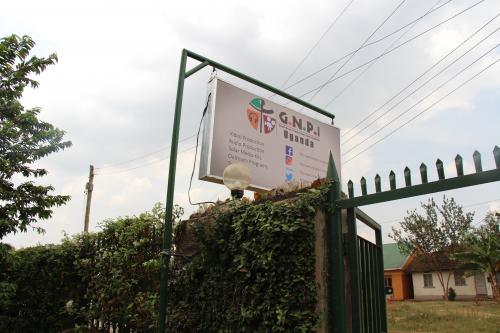 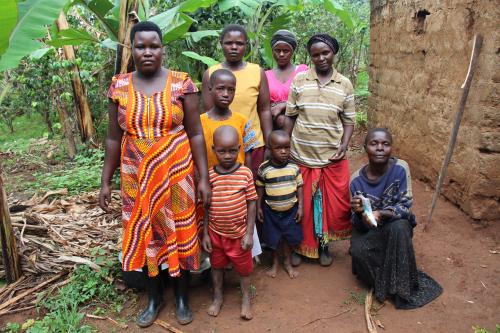 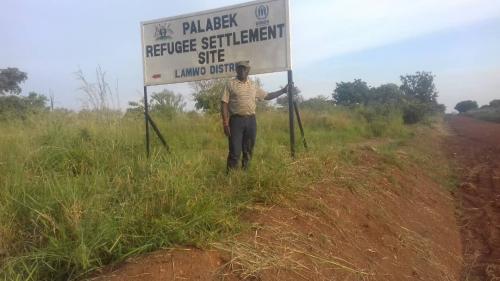 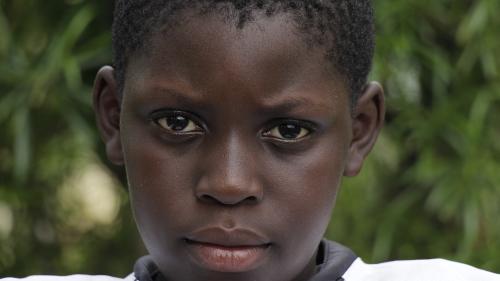 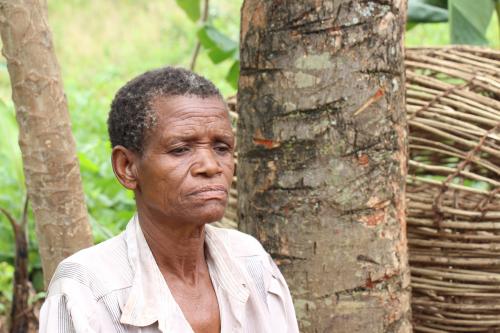 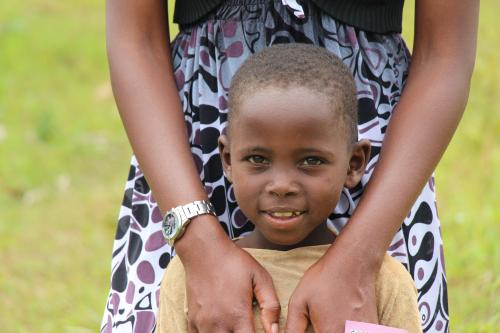 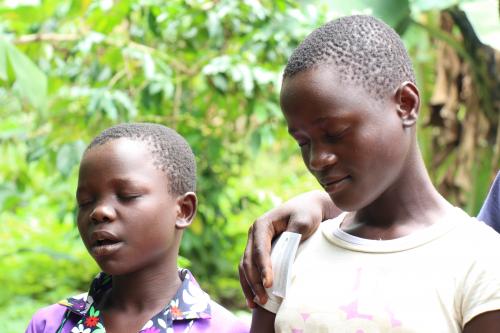 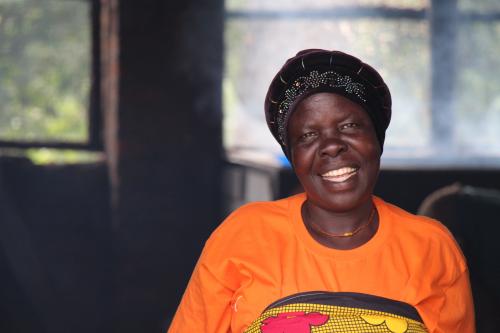 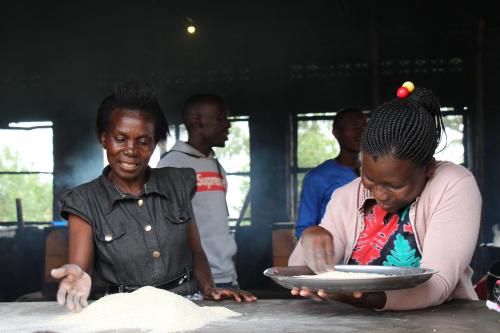 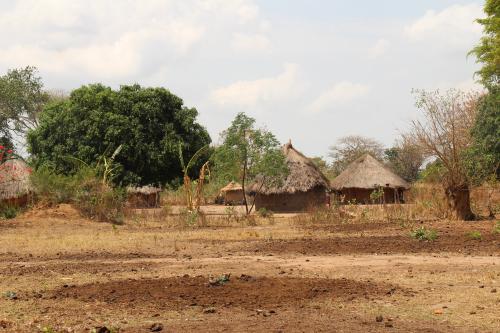 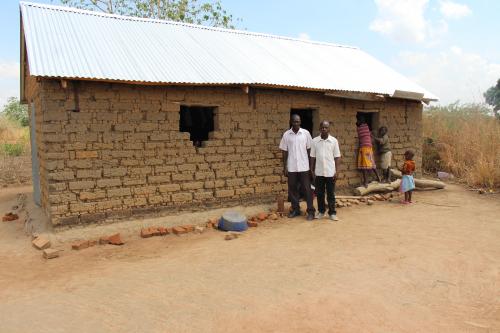 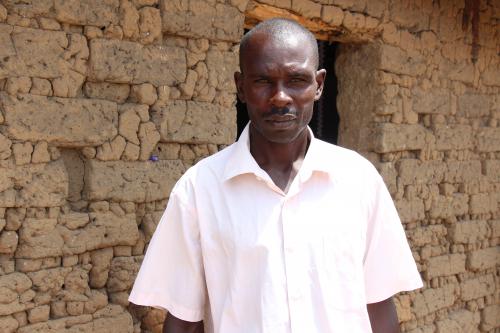 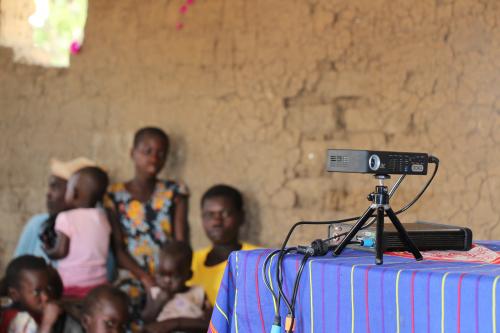 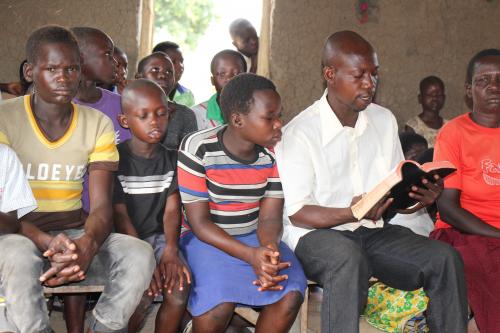 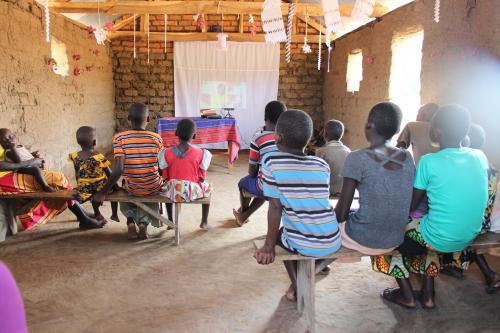 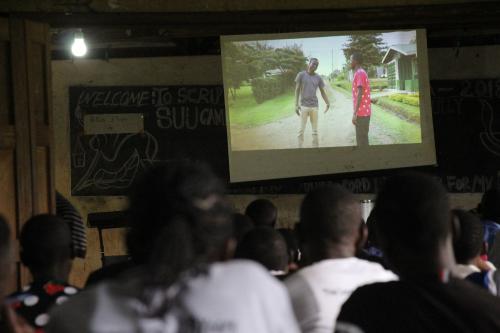 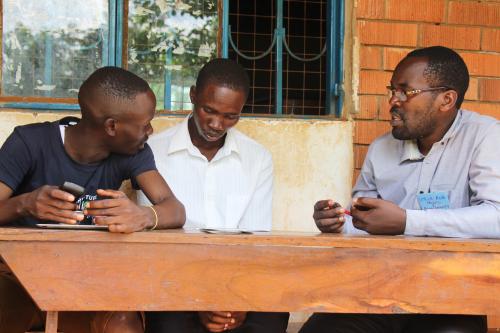 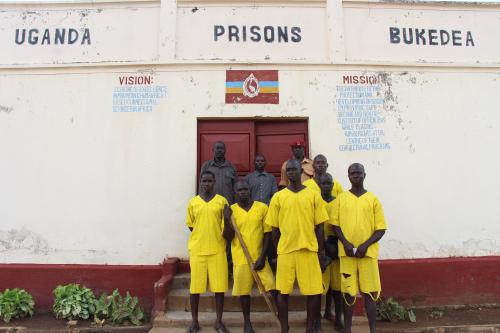 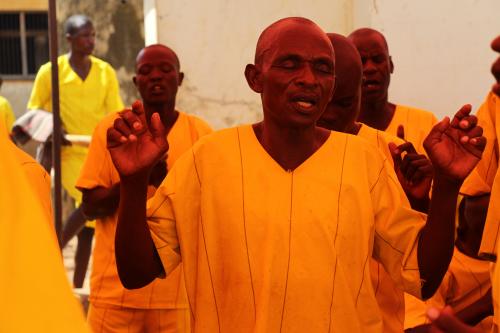 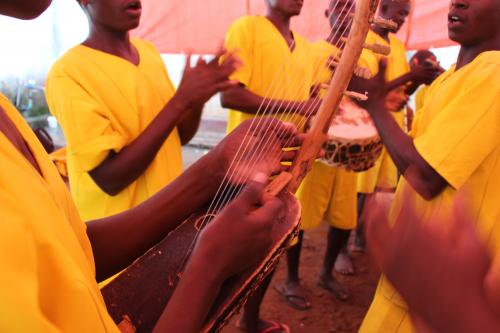 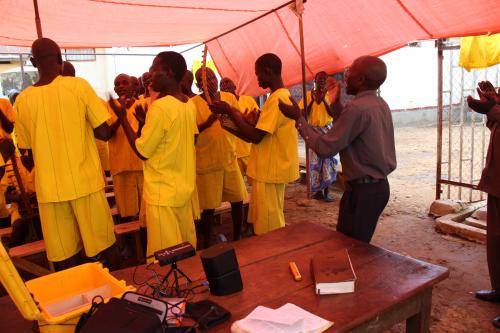 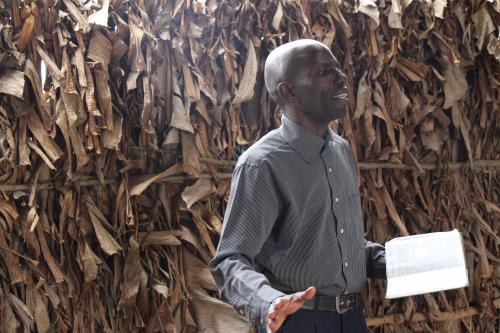 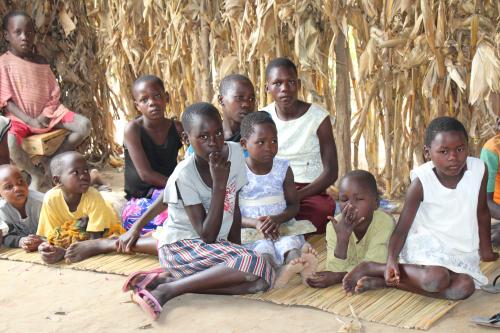 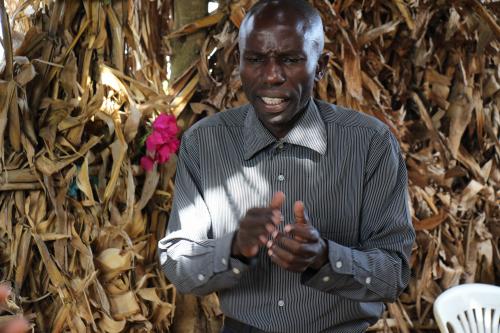 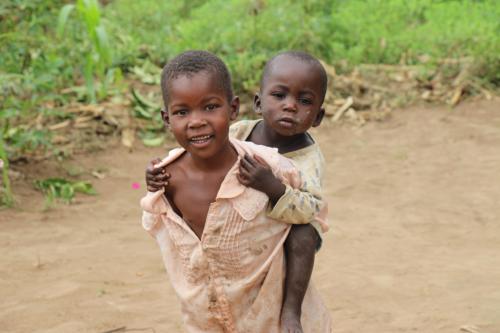 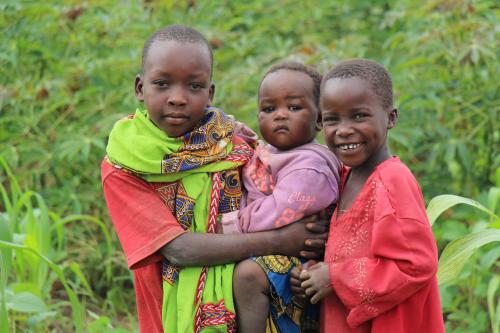 Every day your prayers and dollars are changing lives.