As a student at Ozark Christian College, Suzanna Moreland dreamed of becoming a missionary pilot. For three generations her family has established and worked in the local churches in Brazil. Suzanna always imagined her role in that legacy would be to serve the church around the world. God had other ideas.

While attending OCC, Suzanna connected with the GNPI team at our headquarters in Joplin, Missouri. Of all the projects she learned about, The Global Gospel (TGG) was the one that resonated with her. While Portuguese is Brazil’s official language and the most widely spoken language in the southern hemisphere, with over 250 million speakers worldwide, resources for evangelism and discipleship are few. Suzanna caught a vision for how TGG could impact her home country. 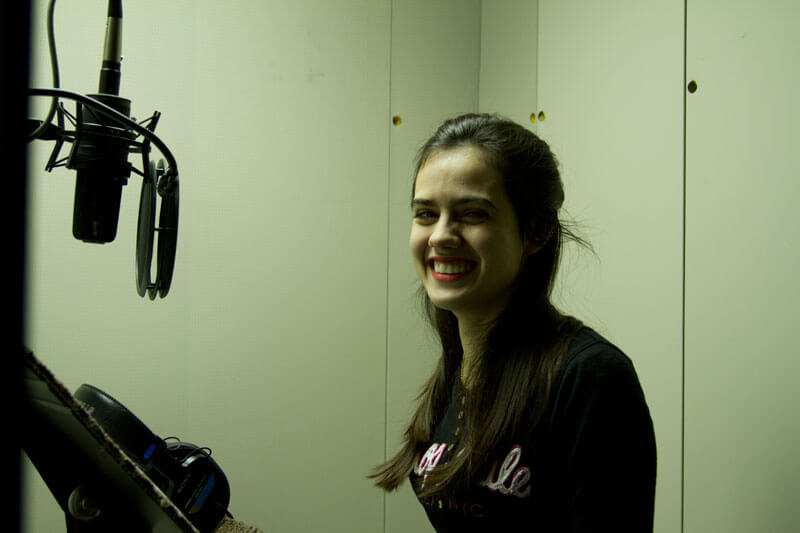 The Global Gospel is a series of 107 short videos about the life of Jesus. Over the years, teams of translators and sound engineers have recorded these gospel stories in nearly 40 languages. As a result, believers have shared these videos thousands of times across every major social media platform and on YouVersion, the world’s most popular Bible reading app. From solar projectors in remote villages to mobile devices in urban coffee shops, TGG is going all over the world to spread the gospel and make disciples. 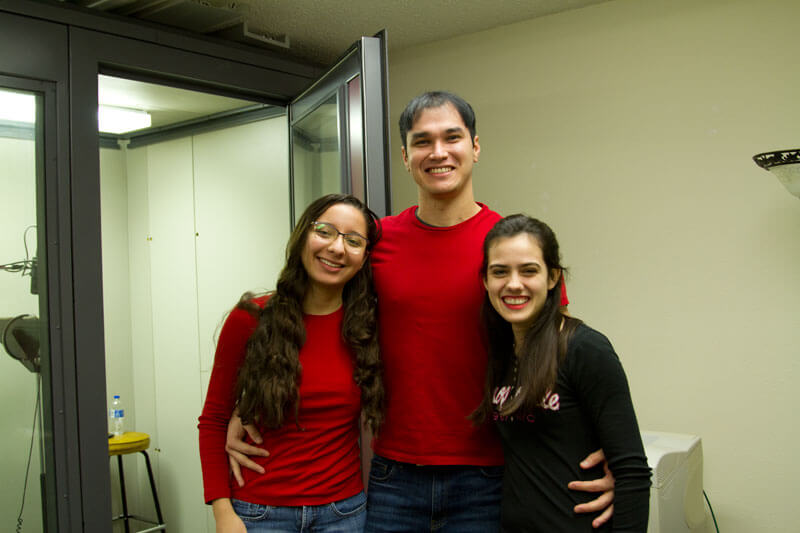 With a heart for Portuguese speakers and a clear vision for this resource, Suzanna took the reins and became our youngest project coordinator ever. She assembled a team with a variety of talents and a shared love for the Brazilian church. Coordinating their schedules proved to be the biggest challenge, but they worked whenever they could, often in small blocks of time after normal office hours.

As she worked on TGG, Suzanna realized God might want her to do some groundwork. She saw the potential of this project to reach Portuguese speakers globally, and she also saw how it could serve children and adults in her home church. From children’s ministry classrooms to their local beach ministry, they could use TGG anytime, anywhere to share the gospel.

Suzanna’s excitement for the project and her heart for Brazilian believers grew. Over the summer, she got engaged to another believer back home, which only increased her desire to see TGG in Portuguese become a reality. When her team wrapped up their work, Suzanna returned to Brazil. 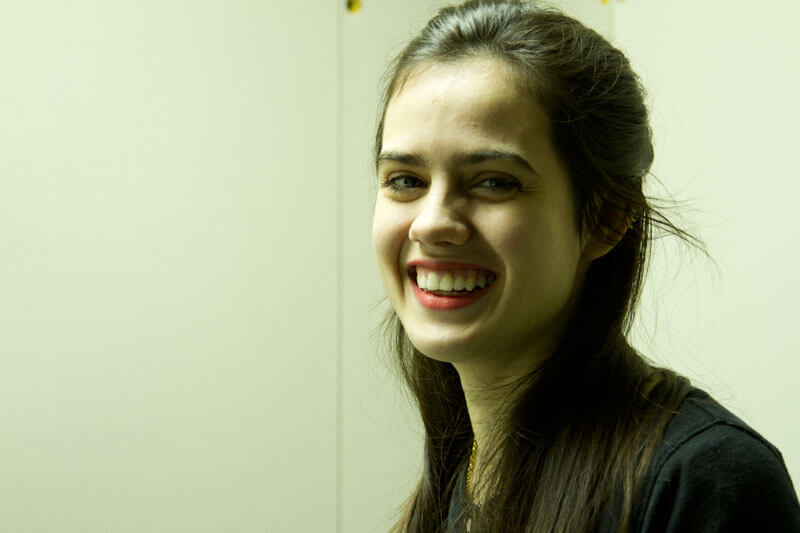 Now newly married and settled back home, she’s helping her church plan events, coordinate volunteers, and teach children. Using TGG and a solar projector, Suzanna’s church is making Jesus known among Portuguese people of all ages, both inside and outside the walls of their building. Not only did Suzanna help create a tool to share the gospel in her first language, but she’s also implementing it in a local church.

Although she once dreamed of being a pilot and delivering much-needed supplies to missionary outposts in remote places, God had a different plan for her life. Suzanna sees His plan is better. Her work on this project will travel to Portuguese speakers around the world delivering the hope of the gospel—the one supply we all desperately need.