Today’s young people are bombarded with information in this digital age. Our team at GNPI-Eurasia has one focus: shaping the worldview of the next generation. In a region of the world where churches are few and atheist regimes dominated for years, most young people have no concept of a biblical worldview. They built their ideas about who God is, how to relate to other people, and their sense of morality on secular foundations. However, God has given the GNPI-Eurasia team resources and opportunities that could change the lives and shape the worldviews of eastern Europe’s future leaders. Together with GNPI, you are making a difference in their lives.

We traveled to the Ukrainian Evangelical Seminary at Berezivka to film a video series on Biblical Anthropology. Many eastern Europeans don’t know what the Bible teaches about human origins or the natural world, which leads to a superficial understanding of many other biblical concepts. Learning what the Bible says about humans and creation affects the way people think about salvation, marriage, ethics, history, and a variety of other topics. 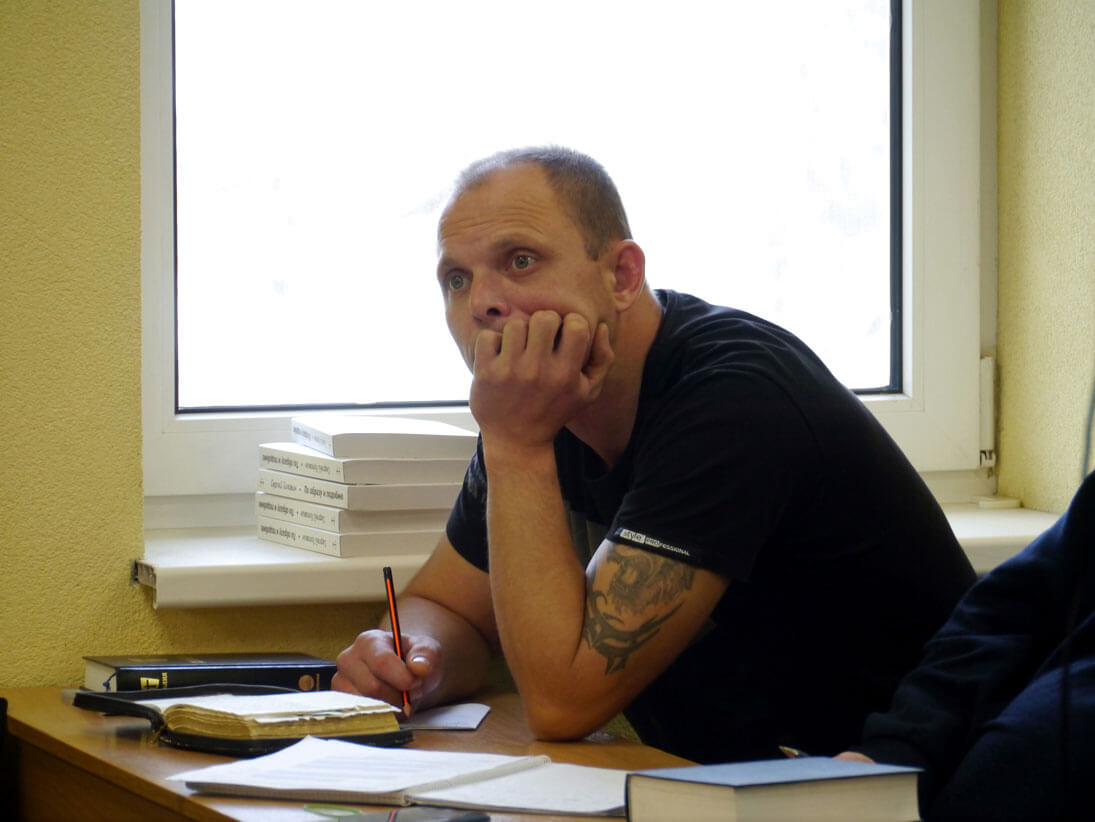 Toward the end of 2019, the team also went to Pershotravensk, a remote coal-mining settlement on the edge of the eastern Ukraine war zone. The New Generation School invited us to teach Creation Science to a group of students hungry to explore the Bible. Our team was humbled and moved by their desire to root themselves in the word of God.  Even with the dismal sounds of bombs exploding in the distance and no heat in their classrooms, these students were eager to learn. 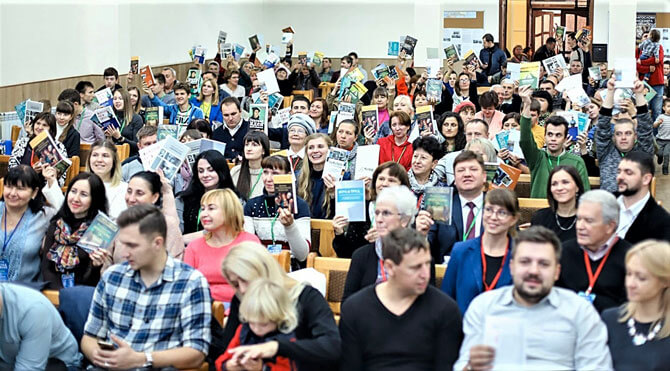 Back in Kiev, the team attended the Eastern European Leadership Forum (EELF) and led the Apologetics Track at the conference. It was an intense four days of seminars, workshops, and discussions. Leaders from several countries shared experiences and methods that have proven effective in their regions. The participatory element in these sessions gave them a highly collaborative feel. Everyone contributed to the pool of teaching, training, prayers, and encouragement, and everyone benefited as a result!

As you can tell, our GNPI-Eurasia team is embracing every opportunity to share the gospel, strengthen churches, and shape the worldviews of young leaders. We believe your faithful prayers open doors for them and provide opportunities like these. Your partnership, whether through prayer or financial contributions, is vital. Click here to read more about what the GNPI-Eurasia team is doing, and click here to contribute financially to their work.