Something BEAutiful from the Pandemic 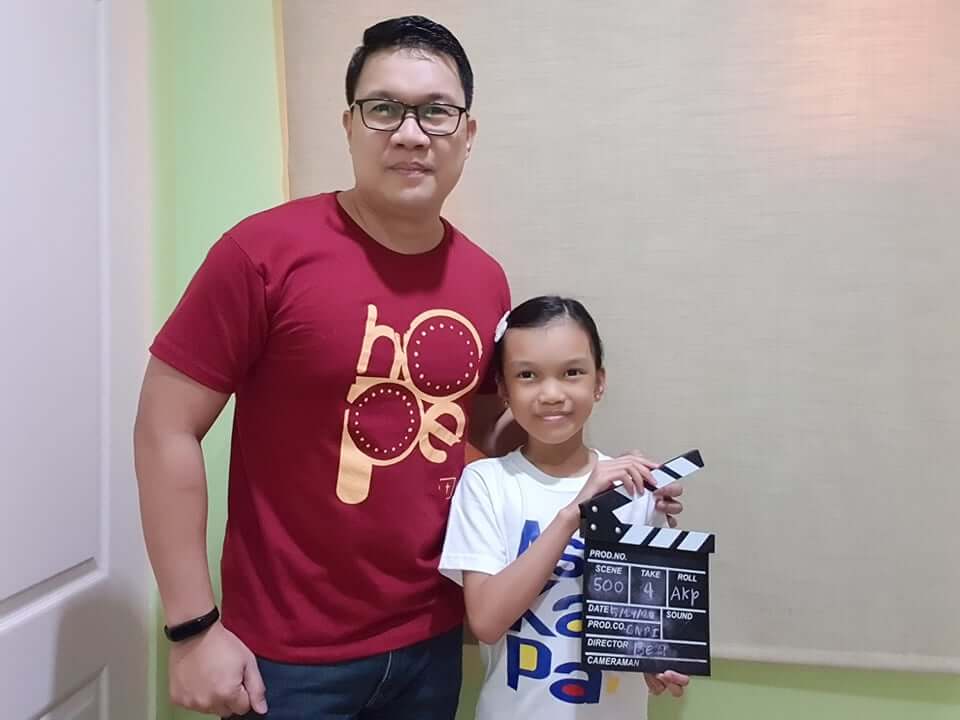 When COVID-19 hit and the lockdown was enforced in the Philippines on March 15, 2020, we had three weeks' worth of episodes in stock for our online devotional series Asa Ka Pa! (Hope Matters, too!) It seemed like this would be enough to carry us through, and we thought we could easily tape more episodes again when the quarantine was lifted. But then lockdown was extended to April 15, and our host Pastor Jebo had to begin taping episodes from home.

Through video chats, our team guided him in finding the best location in his home, setting up the video frame, and testing the audio. Everything looked fine, except that he could neither memorize the scripts nor hold the prompter himself while talking on camera. He realized he couldn't ask his wife to help because she needed to keep their two-year-old son busy and quiet. He had to ask his nine-year-old daughter Bea to handle the prompter. After a few tweaks, he came up with a simpler prompter, and he and Bea soon found their rhythm. 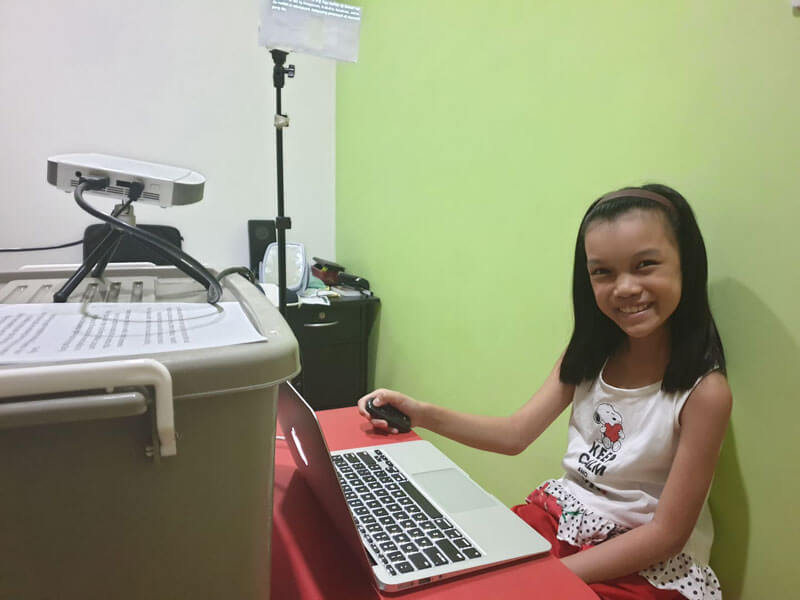 In the first week, Pastor Jebo said Bea seemed to run the teleprompter out of duty to help her dad finish the episodes. By the third week, she was having fun too, and by the fourth week, she was in charge! She would even tease him with “What, take 5?” or “Wow, that's only Take 1, Dad!” By the time they had taped 40 episodes, she had her own clapper with the title: “Director Bea,” plus a new confidence that came from knowing she had done something beyond her years.

When we taped again in the studio on May 28, it was fitting that Pastor Jebo titled his first episode, "Something BEAutiful." In it, he stated that God can make something good out of something "bad," and he paid tribute to how Bea had grown from being a daughter he carried in his arms into his ministry partner in producing the quarantine episodes. "It if weren't for this pandemic, Bea and I would never have experienced this kind of bonding."

Now, our team looks forward to the time when Bea can make the trip to the studio, with no checkpoints and restrictions, so we can thank her personally. For in the middle of the difficulties of the virus, lockdown, checkpoints, and quarantine, she stood in the gap so we could still share the Good News seamlessly. In her own important way, she was our frontliner.

God not only kept things moving for the GNPI-Philippines team, he grew the audience to the highest numbers they’ve ever had, grew a family bond, grew the faith of our staff, and showed us he is raising up a new generation to share his love. That’s what kind of unstoppable God we have!

As GNPI supporters, you played a vital role in this beautiful story. Thank you for giving and praying so people in the Philippines and around the world could continue hearing daily about the hope of Jesus.

We Are GNPI series: Meet Our Regional Directors