Protecting the Youth in Kenya 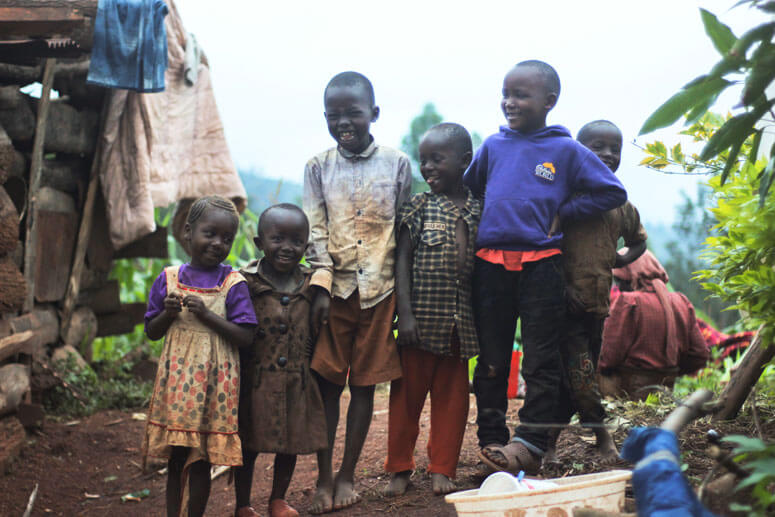 Throughout the summer and fall, our team focused on increasing our regional work in the North Rift and Western regions of Kenya using strategic evangelism. As always, our goal is to share the gospel of our Lord Jesus Christ by creating relevant Christian media. This year, we specifically targeted young people through a series of videos based on 1 Timothy 4:12: “Don’t let anyone look down on you because you are young, but set an example for the believers in speech, in conduct, in love, in faith and in purity.” So far, we’ve completed production on 20 episodes in this series, each around five minutes long.

More broadly, we’ve continued to reach into violent-prone regions with a peace initiative program broadcast over the radio. We’ve been working with 10 radio stations in 10 counties. Our coworker, Tom Ommemo, is the administrative coordinator for GNPI-Kenya in Nairobi and also doubles as our translator when we travel. Tom recently put together an impact assessment, facilitating a listener survey in cooperation with Wajeer FM that included specific questions aimed at helping us measure the effects this radio program is having. The results were very encouraging! For instance, we learned that …

The survey also revealed that many listeners (75%) know young people who they believe are at a high risk of joining an extremist group. There is widespread concern that no counter-narrative is being presented to combat the recruitment efforts of extremist organizations. However, 75% of listeners also told us they knew at-risk youth who had softened their positions on extremism after listening to our program. These results confirmed that the work we’re doing is vital, and that there’s more to be done. 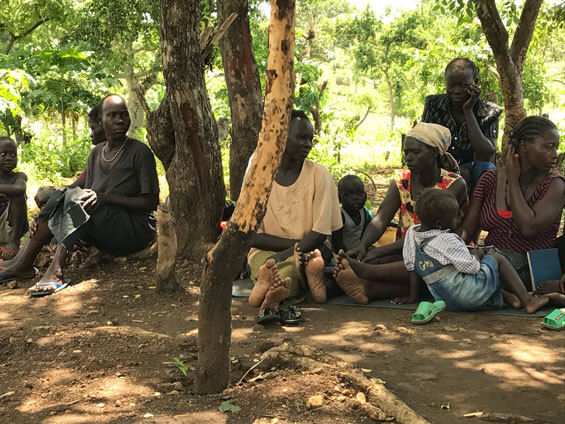 One of the projects we’re most excited about is a video we produced on preventing mosquito-borne diseases, which is part of our basic health series. Last year, Kenya lost many citizens to a malaria outbreak in Baringo County, East Pokot District. During the wet season, mosquitoes breed in large numbers, and we often see malaria outbreaks in this region. Sadly, children are usually the population most affected.

Our team decided to address this need using media. By producing an educational segment with practical instructions and prevention tips, we hoped to reduce the number of people infected with this deadly disease. In the video we created, we taught simple health practices, like keeping living spaces clean, sleeping under nets treated with mosquito repellant, and seeking medical attention early. The video has been so timely and effective that we’re now planning to reproduce it in the Pokot language, enabling us to increase awareness about this disease and curb future outbreaks. 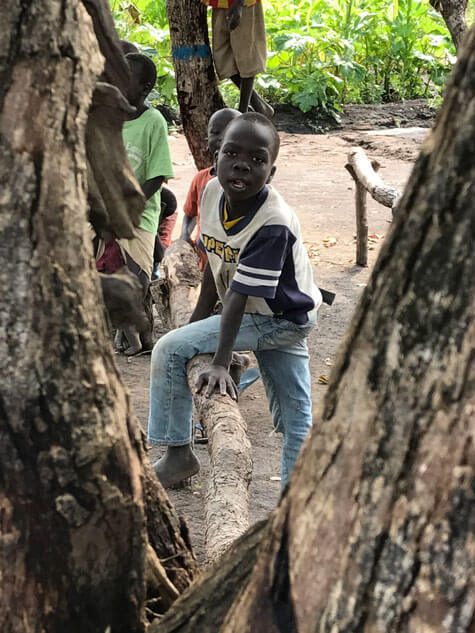 Our media evangelism continues as well, and we’re showing Chrisitan films in and around Pokot. The reception has been wonderful, and we recently baptized five people who gave their lives to Jesus after seeing these films. In addition, we’ve planted more churches, and our whole team is growing in our passion to spread the good news of Jesus.

Our biggest challenge these days is limited resources. In the midst of this challenge, though, we are deeply grateful for the support of our partners at GNPI! Now, more than ever, we value your prayers and contributions. Our nation faces many problems, but we know the most pressing need of every human heart is to hear and receive the gospel. Thank you for continuing to equip us to do that important work in Kenya!