GNPI is a global team with a diverse staff working from regional centers around the globe. Many of our team members have incredible stories of faith, and Mercy, who is part of the GNPI-Kenya team, is no exception. Below, she shares the story of how she became a Christian and how God led her to join our team in Nairobi. 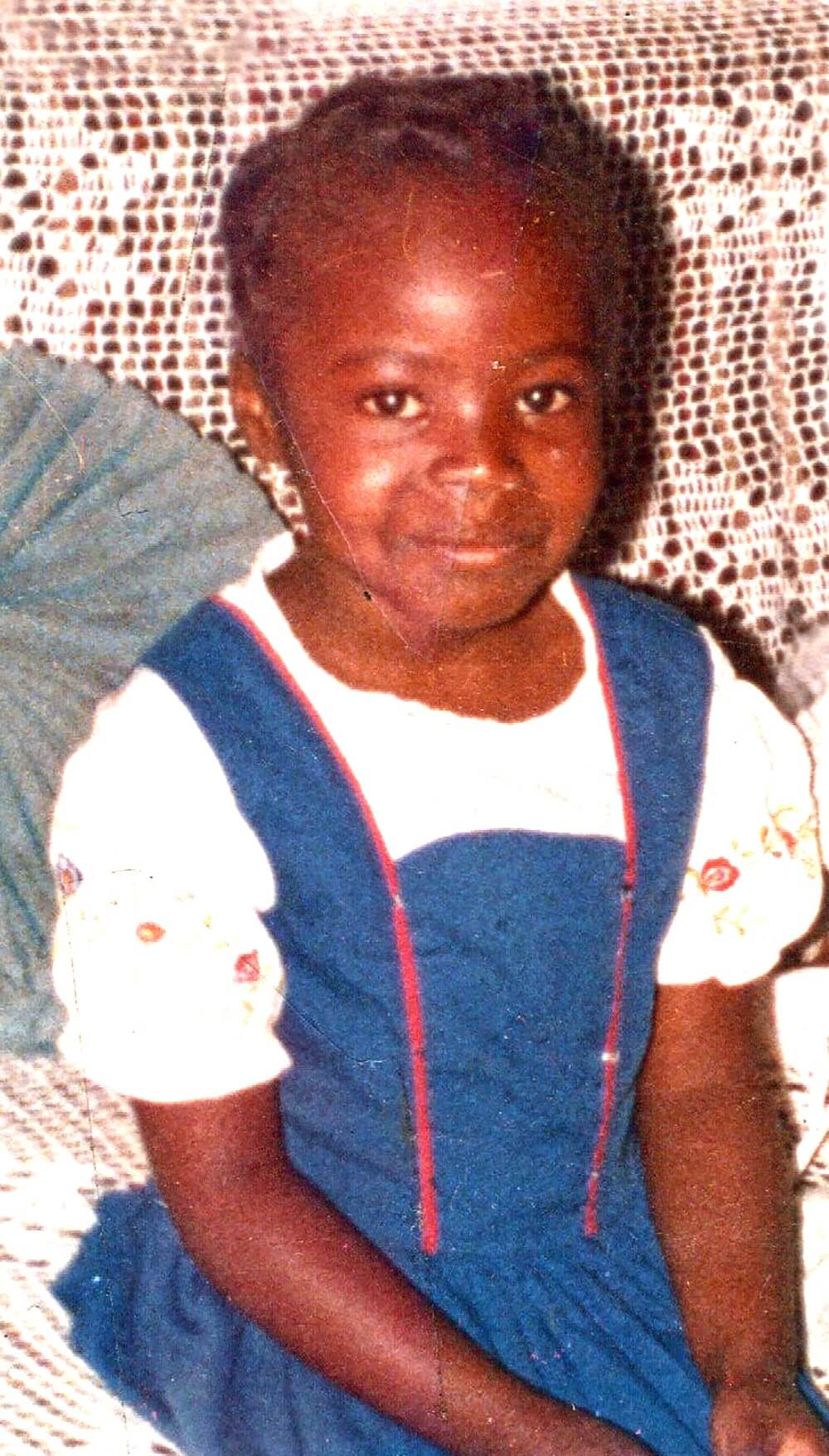 My name is Mercy Ohiambo, and I am the Production Manager at GNPI-Kenya. When I was 11 years old, I gave my life to Christ. I was visiting my aunt’s house over the holidays and had spent the day at Vacation Bible School. When I walked into the house, I noticed that my aunt had a visitor, a man I recognized from her church. When this man heard my story, he was moved. He told me God loved me and was with me. He asked if I would like to give my life to Jesus, and I said yes.

Although I was young when I became a Christian, I had already experienced a lot of tragedy and heartbreak. My mother passed away on the same day I was born, leaving my siblings and me in the care of our uncle. He loved me like a daughter, and I loved him like a father. I have never met my biological father, but my uncle filled that role for me. He had several other daughters, who were like sisters to me, and we were a close family.

Sadly, when I was 8 years old, my uncle also passed away. Before I had a chance to absorb the shock of that loss, I was taken to live with my older sister and her family. No one gave me any warning or explained the sudden move, and I was utterly devastated to lose the only people who felt like family to me. Over the next few months, I became reclusive and didn’t talk much to anyone.

My sister’s family was big, with several cousins and siblings piled into one house, and we were not a happy family. I think all of us were grieving different losses, and we weren’t sure how to cope with our pain or each other. On top of everything else, we had many financial struggles, and it was hard to feed such a large household.

When I was 9 years old, an aunt (my mother’s older sister) helped me enroll with Compassion International. I needed financial support to continue my education, which was very important to me, and Compassion International connected me to that support. As part of the program, we were required to attend classes at the closest Student Center every Saturday and during the holidays. There, we were taught the Word of God and equipped with life skills, such as sewing and baking. These classes also provided an opportunity for me to interact with other kids, and the environment was godly and peaceful—so different from what I experienced at home. I craved it and loved being there. 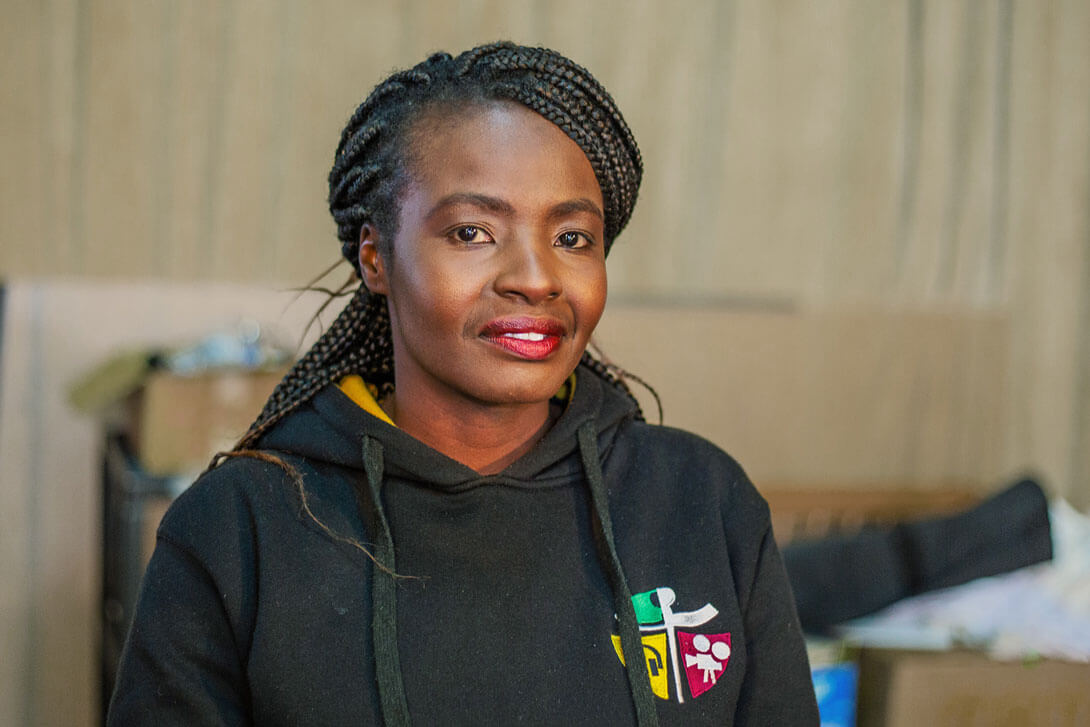 My aunt and her four children lived close to the Student Center, so it made sense for me to spend the holidays with them. They were all Christians and made me feel accepted and loved, no matter what. The way their family functioned was so different from mine. There was an atmosphere of love and caring for one another, and I was deeply impacted by their faith. So, when the opportunity came to give my life to Christ, I seized it. I knew my aunt and cousins had found something I needed, and I desperately wanted Jesus in my own life.

After I became a Christian, my cousins took an active role in discipling me whenever we were together. They taught me memory verses and made sure I went to church. When I spent the holidays at their house, we had weekly devotions, which was my favorite part. They showed me what it meant to be Christ-like, and that was very attractive to me. In a variety of ways, God used them to prepare me for his kingdom.

Throughout high school, I worked hard to earn good grades and was able to attend Daystar University. My school did not have a reputation for providing a good education, so it felt like a miracle when I was accepted to Daystar. Through financial assistance from my cousins and Compassion International, along with scholarships from Daystar, my tuition and fees were covered. It was such a privilege to be there, and as it became obvious later, it was also God’s sovereign hand at work in my life.

At Daystar, people were always talking about the Tough Choices production. Our communication professors discussed it constantly, and we also had the opportunity to view the film. Tough Choices is a drama about four high school friends who, when faced with life-changing decisions, make very different choices that pave the way for very different futures. God’s grace shines brightly as they consider sensitive issues (like abstinence, abortion, and faith) and find redemption in Christ.

Tough Choices has been so well received in Africa that it has been shown on national television, in public schools, and in churches. GNPI also produced versions in French, Thai, Spanish, and Chinese. When I saw it for the first time, it resonated deeply with me. I re-committed to choosing God’s values and to choosing friends who shared those values.

Watching Tough Choices ignited a desire in me to use what I was learning at the university to produce media that changed people’s lives. While studying at Daystar, I became more familiar with GNPI and the work they were doing in Africa and around the world. I learned that they were the team responsible for creating Tough Choices and many other projects that were aimed at strategic evangelism. In 2013, I told God that I would love to be part of a team that shared the gospel and impacted lives through media. A year later, God answered that prayer with an opportunity to join the GNPI-Kenya team.

Since then, I’ve had the privilege of working on a variety of projects with GNPI. I’ve helped produce public service announcements, a youth series based on 1 Timothy, the Fahamika  (Know Yourself/Be Known) radio programs directed toward Muslims, and music videos. I’m also part of the team that will be making the Jesus Story available in Swahili, and I helped develop and produce GNPI’s Redefining the Church video series.

I’m incredibly grateful to be part of GNPI’s global team, and it is only by God’s grace that I am where I am. When I look back over my life, I can see that his hand was constantly guiding me. I have grown up with a deep hunger for a father, and God used that hunger to draw me to him. I have come to know God as my Father, the one who will never leave or forsake me. My desire is for everyone to have this kind of relationship with God. That’s the heartbeat of the gospel and the motivation behind the work we’re doing at GNPI-Kenya. 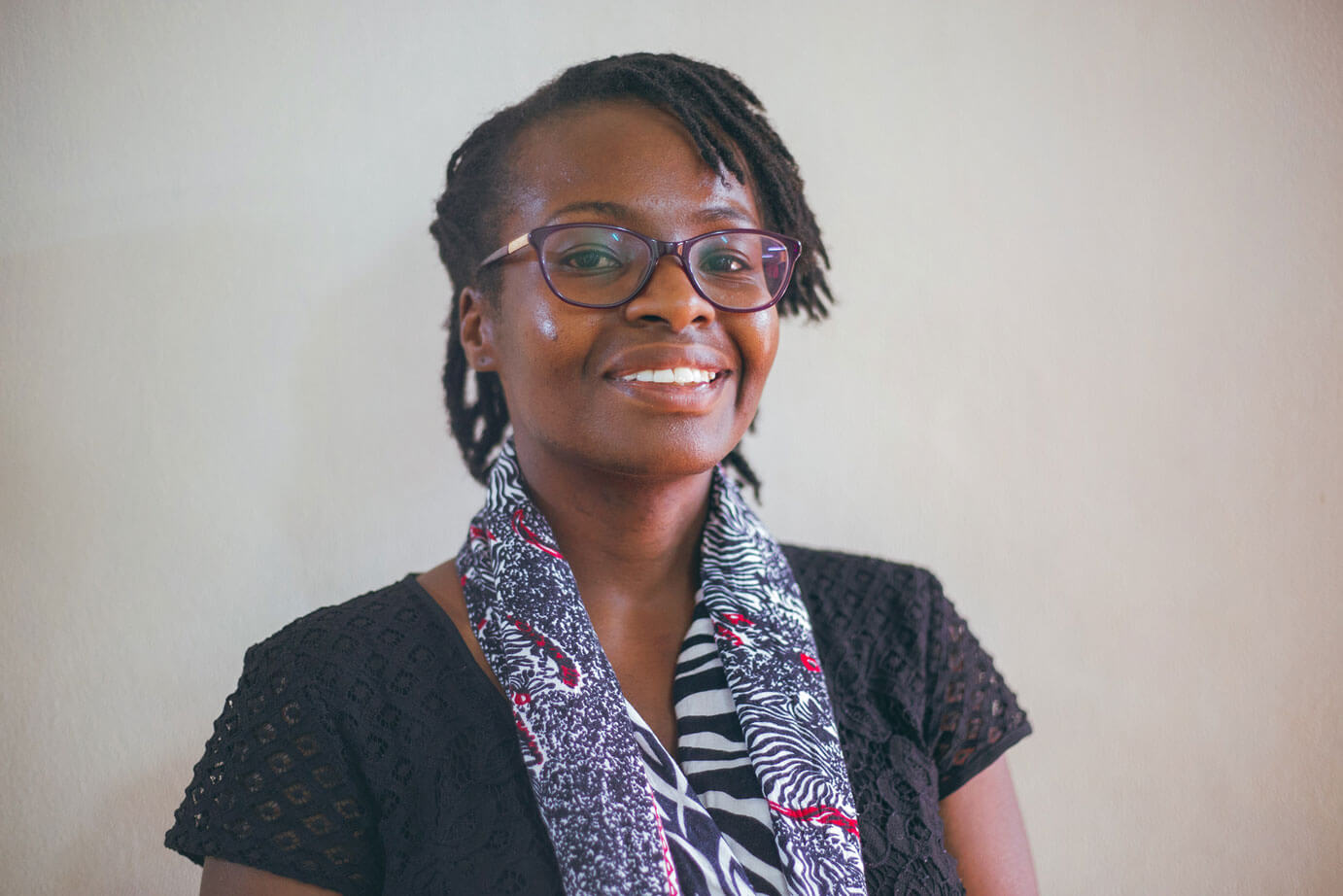