No one disputes that the first half of 2020 has been dark and difficult. It might seem like the pandemic is the only topic of conversation, but God is bringing light and hope to people in amazing ways. 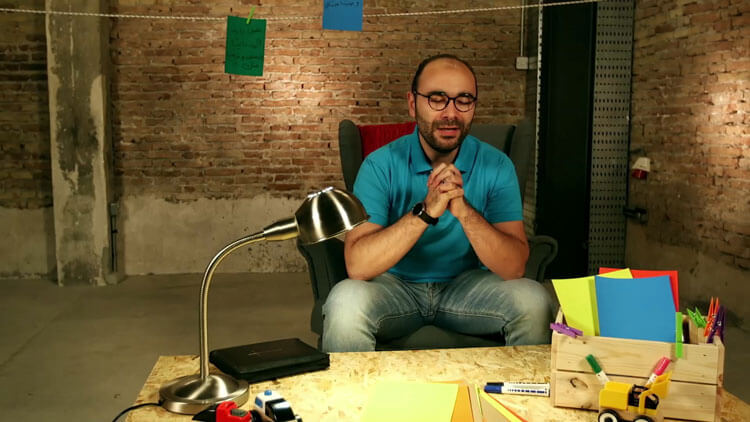 As shelter-in-place orders went into place in countries all over the world, Muslim families were deeply affected. Like many of you, they experienced fear, loneliness, and loss during this time of global instability.

Instead of focusing on the hardship, our friend H saw this season as a great opportunity to share the love of Jesus. In the midst of darkness, a light dawned in the form of Hekayat (Stories) for Kids! 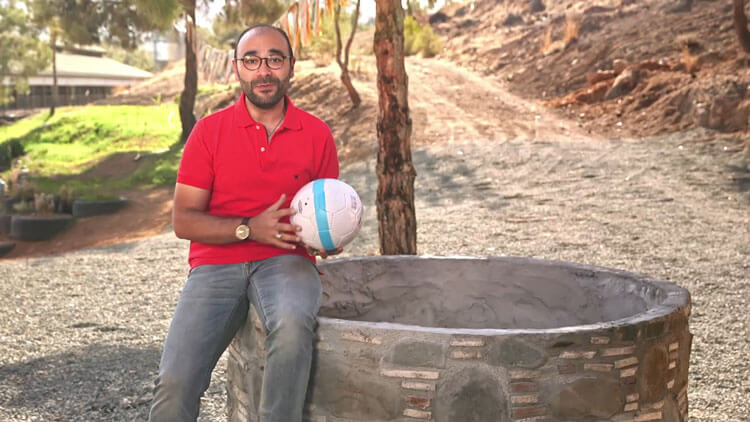 More time at home means spending more time online for many families. Kids are bored, and parents are looking for ways to pass the time, but it’s difficult to find family-friendly programming. GNPI saw the need for a wholesome children’s program as an opportunity to introduce entire Muslim families to the gospel. Instead of spending their time feeling isolated, we wanted to help these families connect to the love of Jesus.

To seize this opportunity, we needed a program that was available in multiple languages and would be easily accessible to kids. That’s where you come in. Over the years, you—our GNPI partners—have helped us translate and produce multiple versions of The Global Gospel in the heart languages of Muslims around the world, including Arabi Bahasa, Indonesian, Bosnian, Crimean Tatar, Farsi, Indian Urdu, Swahili, and Turkish. 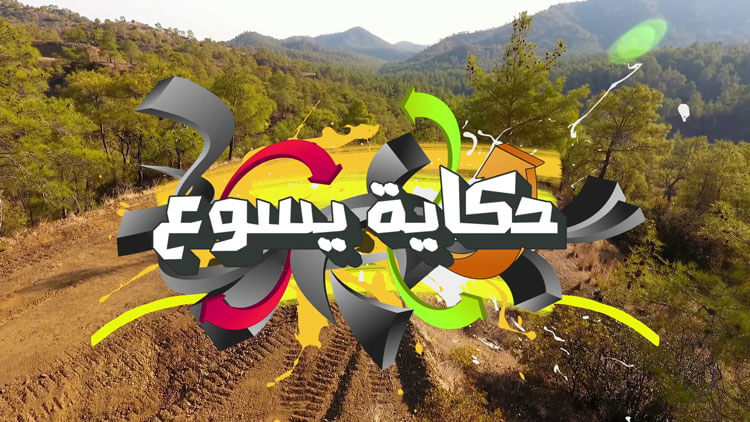 Jesus Story is simply a kid-friendly adaptation of The Global Gospel for television. Each 30-minute episode features an engaging host who introduces the program, followed by a few segments of The Global Gospel. Currently, we’re using this format to produce episodes in Arabic, Farsi, Turkish, and Pakistani Urdu.

Since so many Muslims around the world are spending hours online, we began livestreaming the Arabic episodes on Facebook as Hekayat (Stories) for Kids. We also targeted digital ads for Muslim moms and invited them to tune in with their families. Using Facebook to livestream the episodes along with Bible study, the program host and his wife are able to interact with the audience through the comments section and messaging platform. 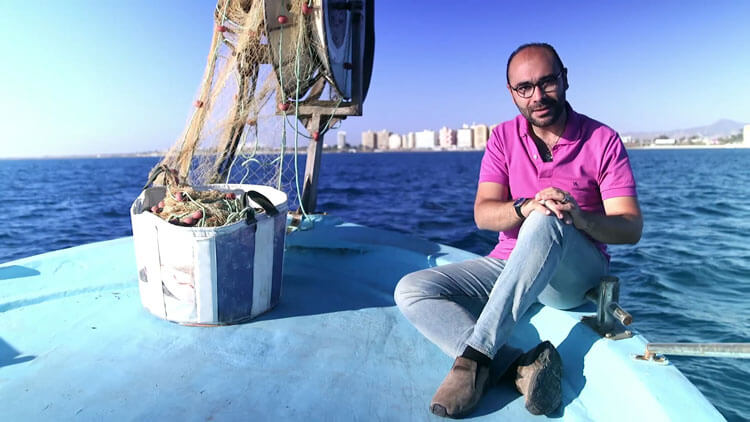 By April, our digital campaign had reached nearly one million people and resulted in direct engagement with 4,000 families! We had 600 comments in one month, which means we had 600 direct connections with Muslims who are curious about Jesus. We’re not only sharing the gospel, we’re watching it take root in entire Muslim families! 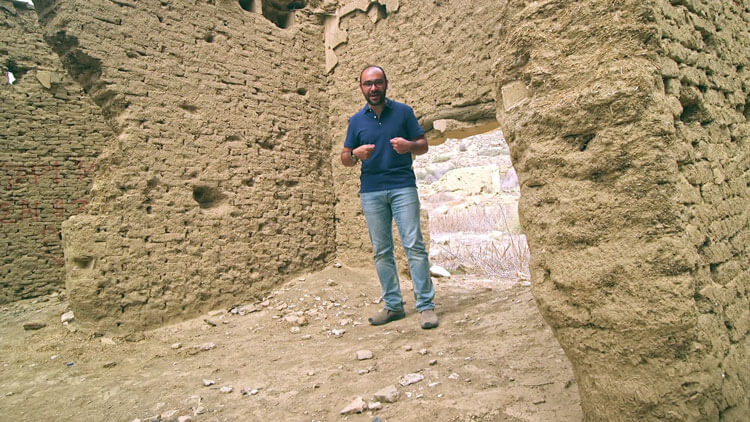 Again, we’re seeing how God works all things together for the good of those who love him and are called according to his purpose. We’re seeing the light of the gospel shine into dark places through a situation we never anticipated, but one that God had fully prepared us for. In a worldwide season of isolation and uncertainty, you helped introduce thousands of Muslim families to Jesus, the light of the world.