Finding Shelter in the Storm

It started as a squall in January. The reports were horrible, and we prayed that God would heal those in a corner of the world far, far away.

Sirens blared. A dangerous, deadly storm threatened people throughout the world. Doors closed, streets emptied, and hospitals filled. In a matter of months it turned our world upside down. People of every culture had to learn how to balance unorthodox ways of completing school, carrying out jobs, and even shopping for groceries. It became increasingly important to figure out how to stay connected with friends, family, and the world. COVID-19 has forced many of us to pivot how we do life. 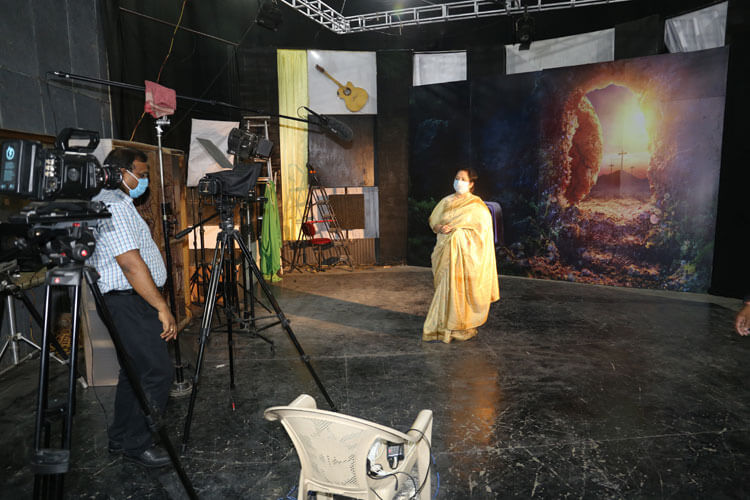 Although GNPI had to adapt some daily operations, we didn’t have to pivot. Our mission continued as usual. That’s because technology is our world. And now that some turbulent winds of the pandemic are subsiding, it’s amazing to see how God prepared and positioned GNPI for this time.

The GNPI team is always working to share the good news of Jesus, but the sense of urgency now is great. People are even hungrier, both physically and spiritually, than ever before! This is true for all corners of our network, but today, we’ll share with you a glimpse of how you've been a part of influencing just one corner of the world. 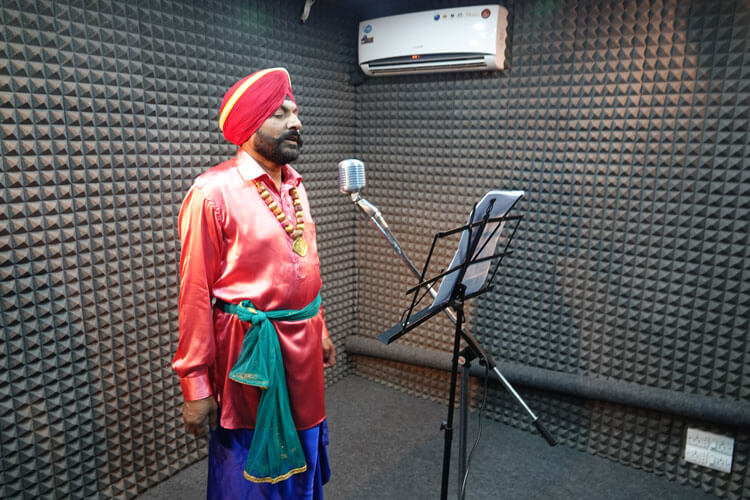 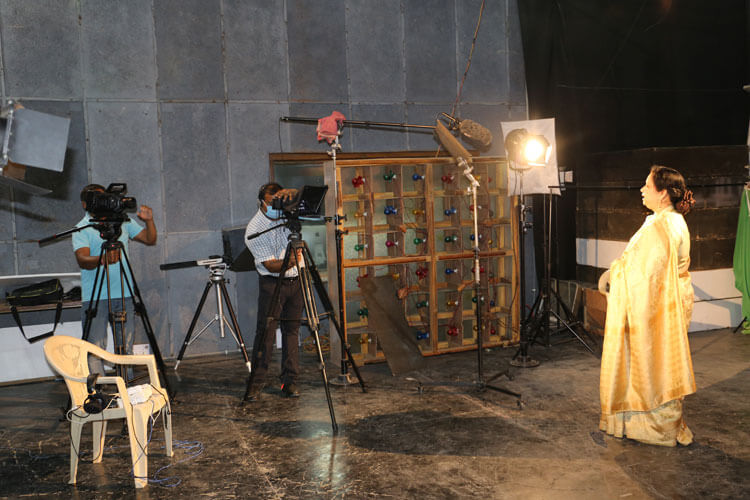 India is a country with billions, many of whom are starving for hope that can only come from salvation through Jesus. Manee and the rest of our coworkers there are quarantined and working from home, but they could not let this moment in history pass. So when a major TV station asked the team to produce an Easter broadcast—in less than five days—they knew the answer could only be, “Yes!” Not only were they able to produce a beautiful, poignant program under a tight deadline, but they also put together a plan for following up with viewers who had questions about the gospel.

The program aired on Easter Sunday as a double feature. The station showed it twice during a prime-time slot, but the management only charged the team for one showing! Hundreds of calls poured in, and our team was ready to answer them by sharing the gospel, praying with people, and committing to mail DVD copies of The Global Gospel as soon as the post office opens. Additionally, we shared the broadcast on the GNPI-India Facebook page. More than 80,000 viewers have watched on Facebook so far, and many Hindus have started conversations about their faith.

The team also helped a local church livestream their services. On a normal Sunday, attendance is around 750. However, during the pandemic, their livestream services are averaging 5,000 views! Other local churches heard about their success and asked for our team’s help, too. We’re grateful for the opportunity to serve them and share the gospel strategically with the people of India! 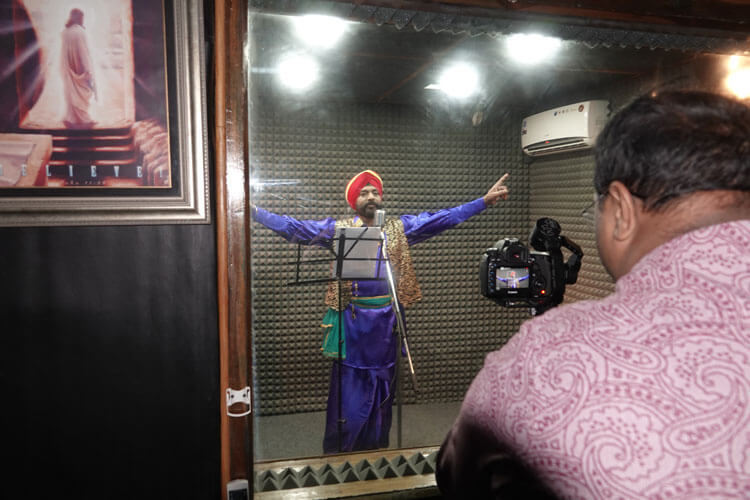 Is the team slowing down? Not yet. They’re producing top quality videos of worship songs for use during online services. They produced two Punjabi songs in time for Easter, which they’ve also shared online. The songs are getting thousands of views, and the team is hearing from churches all over India who are using the new resources.

All this is just from one team, but they are not alone. GNPI teams in every location could tell similar stories. While people around the world shut themselves in, the gospel is breaking out. 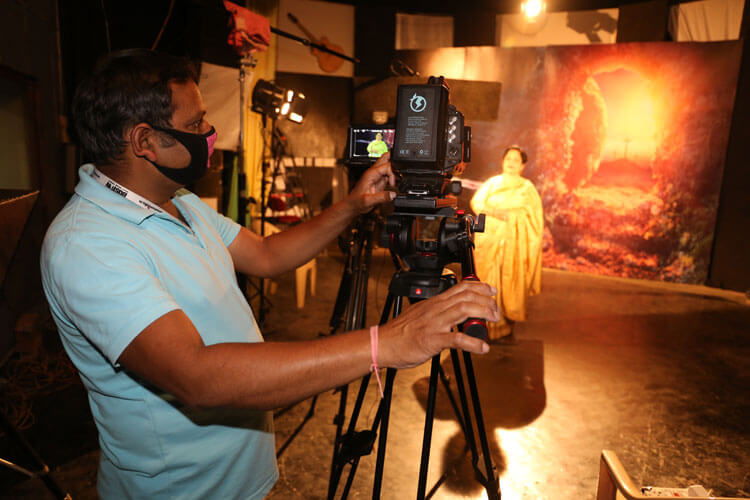 You are a major part of this story. God is giving us so many opportunities to share the story of Jesus. Because of you, we have the resources and skills to make the most of these days. The long-term consequences of this pandemic are uncertain, but the advancement of God’s kingdom is sure. We’re rejoicing that God is our rock and shelter in the storm.