Although we’re spread across the globe, GNPI’s partners would tell you we’re more than an organization, more than a team—we’re family. Today, we’re turning the spotlight on Ellen Lirazan-Datangel, who works at the GNPI-Philippines regional center in Manila. Years before she joined our staff, Ellen joined our family, and she is a valuable member in many ways. Below, she tells the story of how she became a believer and how she became a part of GNPI. 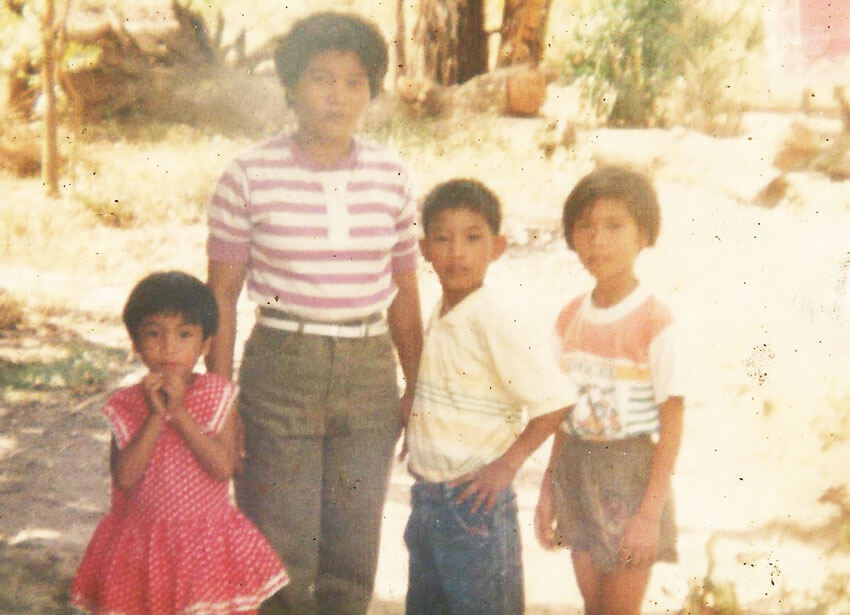 My name is Eleonor Lirazan-Datangel, but you can call me Ellen. My father died when I was five months old, and my mother worked hard to raise my older brother and me. Regular employment was hard to find, so she often traveled to other cities. My brother and I lived with family members for long periods while our mother worked in Singapore and Manila. At one point, my mother was hired as a housekeeper by the Pacolis, a couple she affectionately referred to as “Bossing” Bert and “Mader” Nenette.

Meanwhile, my brother and I were living with our aunt, who is a pastor. She shared the gospel with us. I came to know and love Jesus, accepting him as my Lord and Savior. From that moment on, I knew the Lord had a plan for my life. After high school, I wanted to study at seminary and eventually serve as a missionary. Mader Nenette and Bossing Bert heard about my plans, and they offered me a scholarship.

I moved to Cainta and enrolled in a Bible school. While studying there, I lived with the Pacolis, even though my mother was no longer working for them. Mader Nenette and Bossing Bert welcomed me and treated me like family. A few years later, I graduated from seminary, but I had no idea what to do next. I began asking the Lord, “Should I apply for a job at a church or a Christian organization? Should I look for secular work?”

Around the same time, GNPI started looking for a new production assistant. Mader Nenette asked me if I would be interested in training for the job. Even though I had no experience with video production, I happily accepted her offer! The next few months were a huge learning curve. I started from scratch, working in every position from make-up artist to associate producer. Eventually, I became Mader Nenette’s assistant, which is the job I hold today. 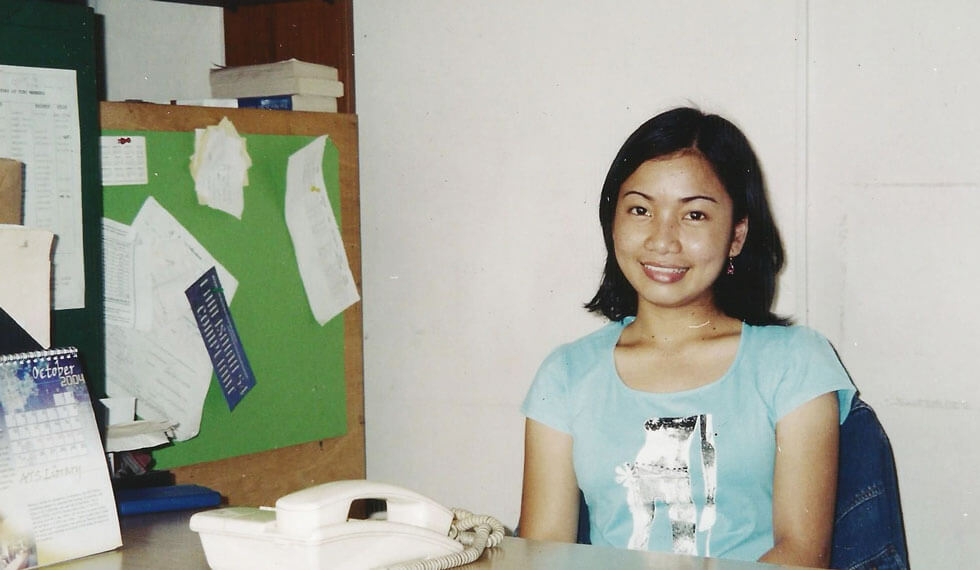 For me, though, this is not just a job. It’s an answer to prayer. It’s a ministry and a calling. I know our work in media production is communicating gospel truth and biblical principles that influence people’s lives for the Lord. It is an honor to be entrusted with this noble mission.

I believe God orchestrates everything in our lives. When he brought me to GNPI, he not only gave me coworkers, he gave me a family. They have played a big part in my growth as a person—emotionally, mentally, and spiritually. My world has expanded, and I have met many people from all walks of life.

I love my job and can’t imagine doing anything else. I’ll be forever grateful. 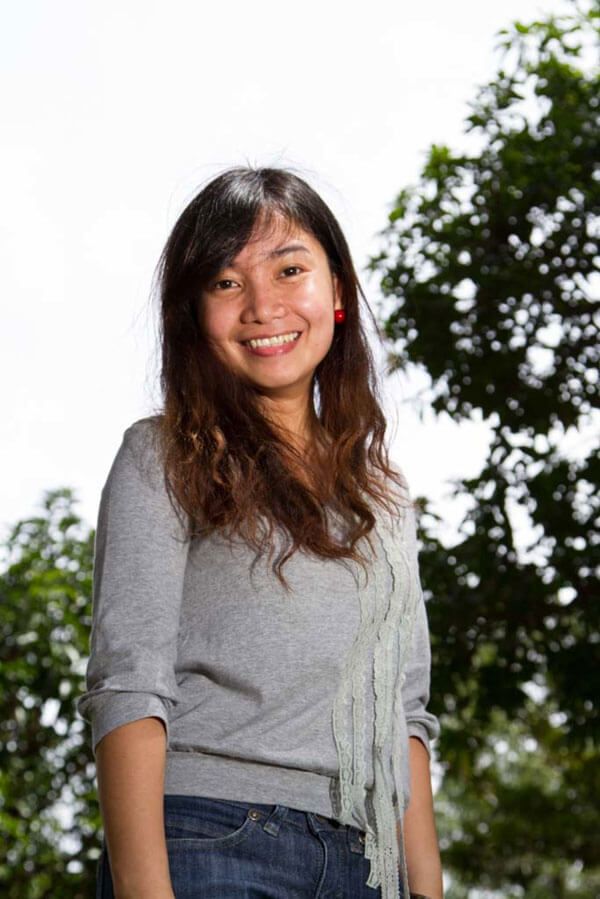