The opioid crisis has been making headlines in the US recently. In SE Asia, addiction to opiates and several other drugs has reached an all-time high, too. The United Nations issued a report in 2016, identifying Asia as an emerging hub of illegal drug transportation and distribution. According to their findings, “In 2016, cocaine seizures tripled across the continent in the span of just a year.”

Young people are especially vulnerable. In some provinces, estimates say as many as one in five teenagers are drug addicts. Many are recruited to transport drugs and eventually become users themselves. Drug lords promise significant profits and social connections. For kids who are impoverished (and often bullied as a result), the offer is hard to refuse.

As a result, prison populations in SE Asia are swelling. Depending on the country, around 65-70 percent of inmates are imprisoned on drug-related charges. Government officials have attempted to combat drug trafficking with stiff penalties, even the death penalty in some places, but so far, these efforts have failed. 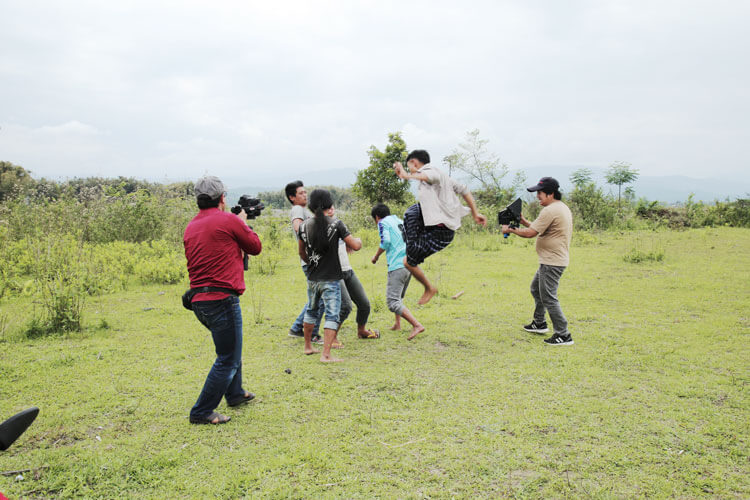 GNPI’s team in SE Asia has been praying and strategizing about how they can make a difference in the drug crisis. They are educating young people about the dangers of drug addiction before they have firsthand experience with it.

The team knows that statistics and warnings alone won’t prevent drug abuse. They are appealing not only to minds but also hearts with a compelling, creative story. The story they chose conveys the destructive nature of drug addiction and persuades youth that the consequences aren’t worth the risk. They have produced a video called Lunram. 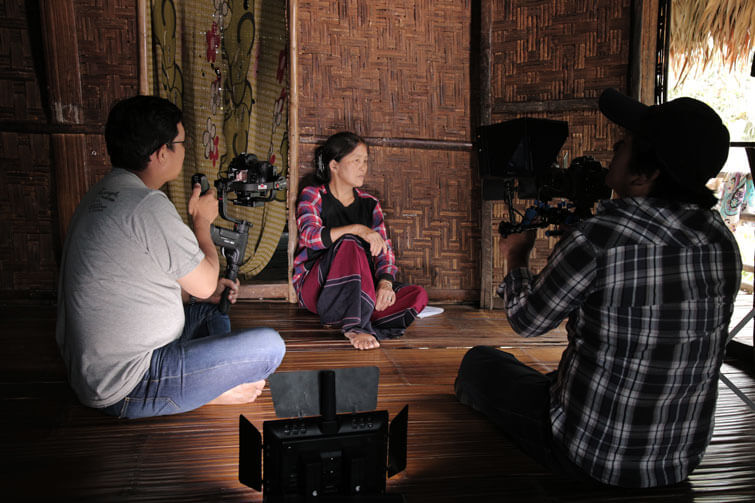 Lunram is a story about a middle school student who lives in a village, where he is the only child of two adoring parents. Obedient and studious, Lunram has a good reputation in his community. After passing an important test at school, he moves to a new town to continue his studies while living with his uncle.

Some of his new friends offer him heroin, and Lunram takes it, thinking it won’t be a big deal. But like many others, he learns the hard way that this drug is highly addictive. He gets expelled from school, alienates his friends and family, and eventually, heroin takes his life. Like so many young addicts in SE Asia today, Lunram’s life is destroyed, and his potential is snuffed out. 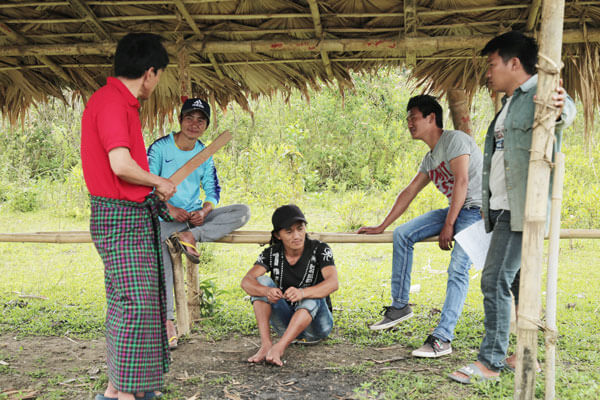 While Lunram’s story is fictitious, it touches on many questions and struggles that are very real for the youth of SE Asia. They have bright futures ahead of them, but a split-second decision to use drugs for the first time, can change the course of their futures. Many find that drug use leads to other forms of criminal activity. And, when they finally want to stop using, they can’t.

The movie has been produced in the Rawang language with subtitles in Burmese and English, making it accessible to many different people. It conveys the heart-breaking consequences of drug addiction for addicts and those who love them. Armed with this knowledge, young people who watch Lunram’s story may be persuaded to make better decisions.

If you’d like to follow the progress of this project as it moves forward, be sure to subscribe to our email newsletter and prayer updates. If you’d like to offer financial support as well, please click here to donate. Whether it’s through prayer or contributions, the global impact our teams are making wouldn’t be possible without your partnership!