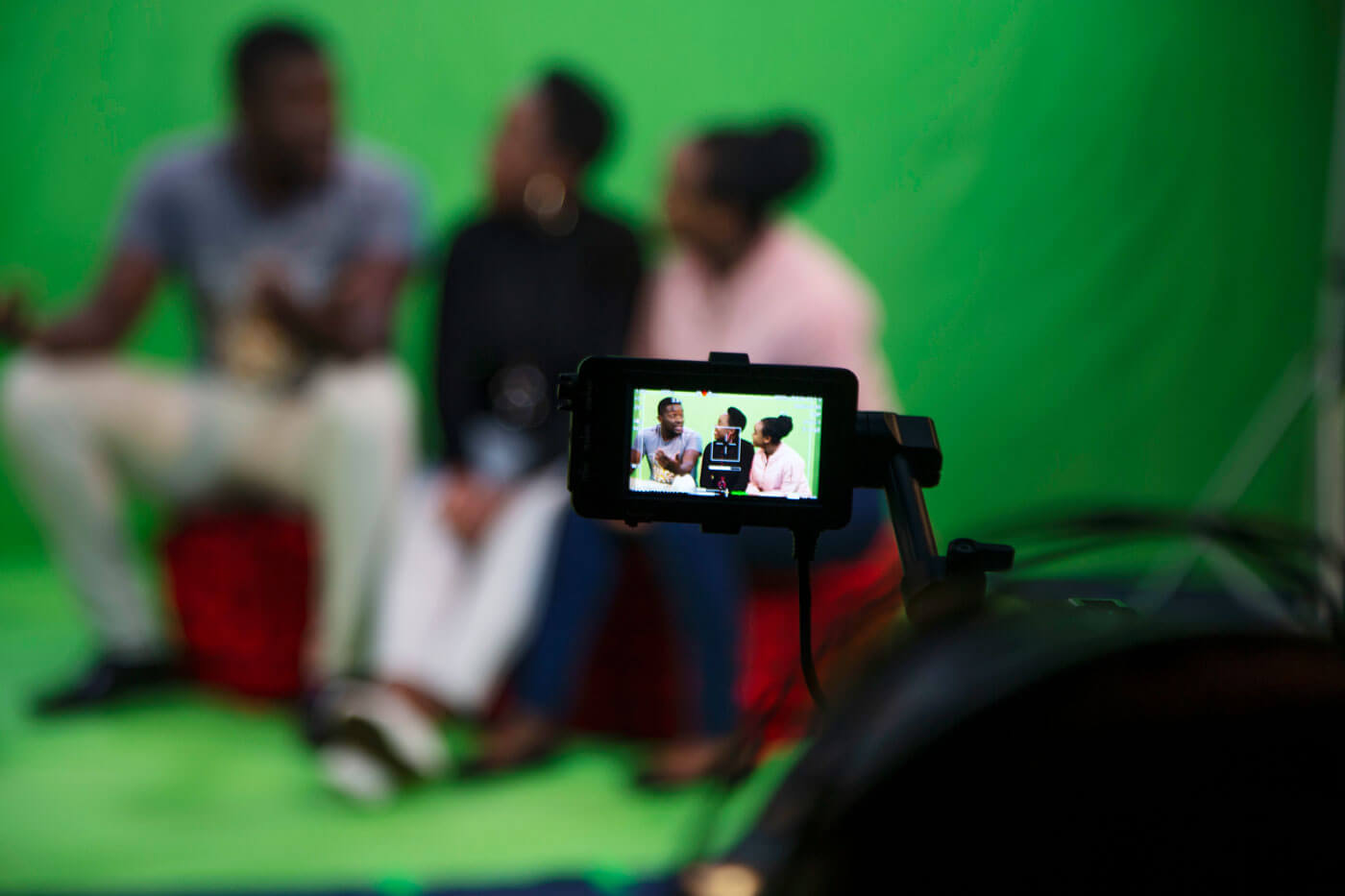 Our two teams in Kenya have been working on a character education program for African youth. The program is called Chanuka! (which means, Smarten Up!) and is based on 1 Timothy 4:12:  “Don’t let anyone look down on you because you are young, but set an example for the believers in speech, in conduct, in love, in faith and in purity.”

Each four-minute episode focuses on one of the five areas listed by Paul in his letter to Timothy (Speech, Conduct, Love, Faith, and Purity). Pulling in one or two additional Bible verses, they highlight biblical character traits related to that area. Our regional center in Nairobi has developed an urban version of the program, and the Project Nomad team in Eldoret is working on a rural version. The two versions cover the same themes and topics while filming in different locations with different actors. 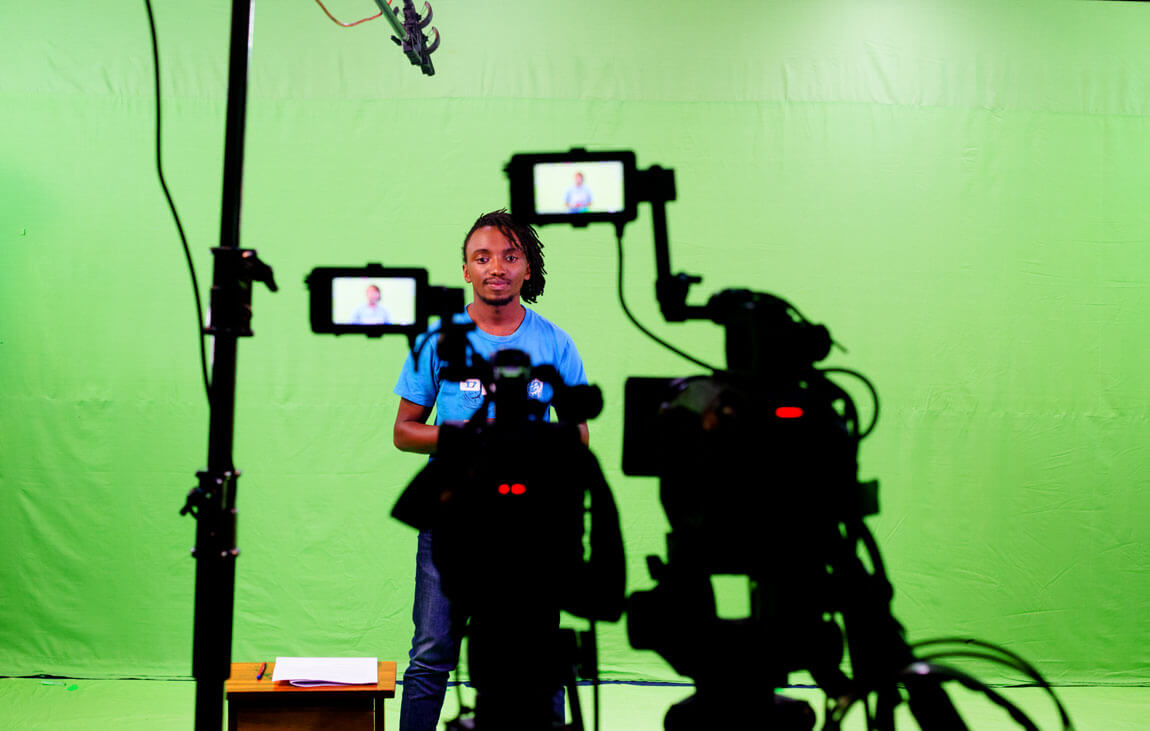 The series began six years ago. Oneal Tankersley, a longtime ministry partner of GNPI and a former missionary in Kenya, approached Protus, our Project Nomad team leader in Eldoret. Oneal showed Protus scripts for a project for youth in Haiti that presented Christian moral principles to teens and young adults. Together, they produced the first season of Oneal’s scripts in Kenya, using a simple green screen and local youth as actors. By the end of production, the team in Nairobi felt the series also had great potential for reaching youth in East Africa.

Episodes are fast-paced with a good dose of appropriate humor. They employ the “mockumentary” or “fake interview” style made famous by TV shows like The Office. Typically, each episode has a host/presenter and several young people who interact with the host and each other. Filming in front of a green screen allows the team to be imaginative in their use of backgrounds and visuals. 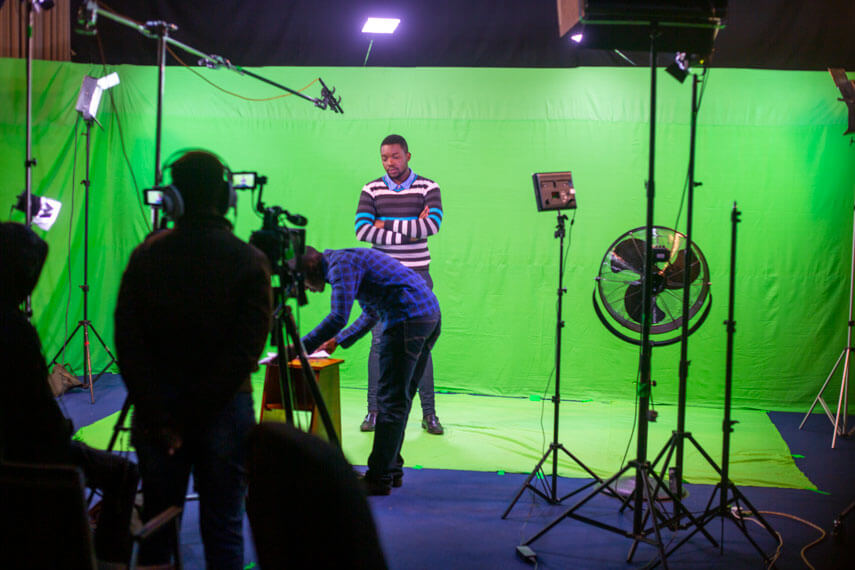 Feedback from teen viewers has been overwhelmingly positive. They say the content is relevant and covers issues that are important to them in a way that’s creative, funny, and engaging. Many are asking for another series of episodes and have encouraged the team to keep producing new content. It’s starting meaningful conversations, and they’re eager to discuss what it means to be a Christian in their daily lives.

The long-term vision for this project includes 10 episodes under each of the five main headings (Speech, Conduct, Love, Faith, and Purity) for a total of 50 episodes. So far, they’ve shot 14 episodes, and with Oneal’s help, several more scripts are in development. The finished season of Chanuka! is being distributed and promoted through our social media channels, and it’s also aired on some local TV stations near Eldoret. Youth groups, teen Bible studies, and individuals are all discovering and sharing these videos. 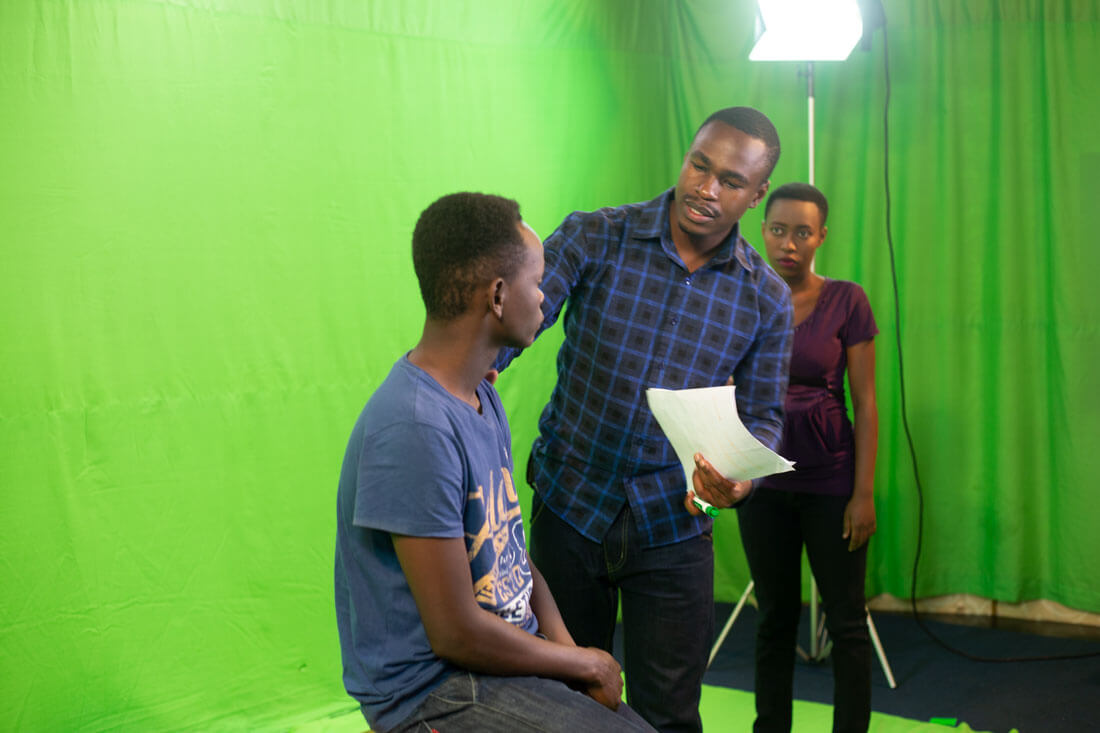 The youth of Kenya are waiting for more biblical teaching. It costs about $300 to produce each episode. You can make a difference in the lives of young people in Kenya. Click here to help fund the production for the next season of Chanuka!