A few times a year our church pastor invites my husband and me to go with him on a mission trip where he uses the media our GNPI team has created. Last month we traveled 135 miles away from Manila for a series of showings of All Things New, a movie our team produced eight years ago. Despite the exhausting trip, it’s always a joy to see God working each time the movie is shown. Three different pastors used the film to share the love of Jesus with a variety of people.

About 80 men in a jail gathered to watch it in the morning. Most of the men had drug-related cases, and they instantly identified with the lead character in the movie. These macho men cried in several scenes, cheered on the main character, and loudly applauded during the scene when a pastor asked forgiveness of the character. The pastor who leads this jail ministry prayed with the men and encouraged them, and they thanked us for coming. 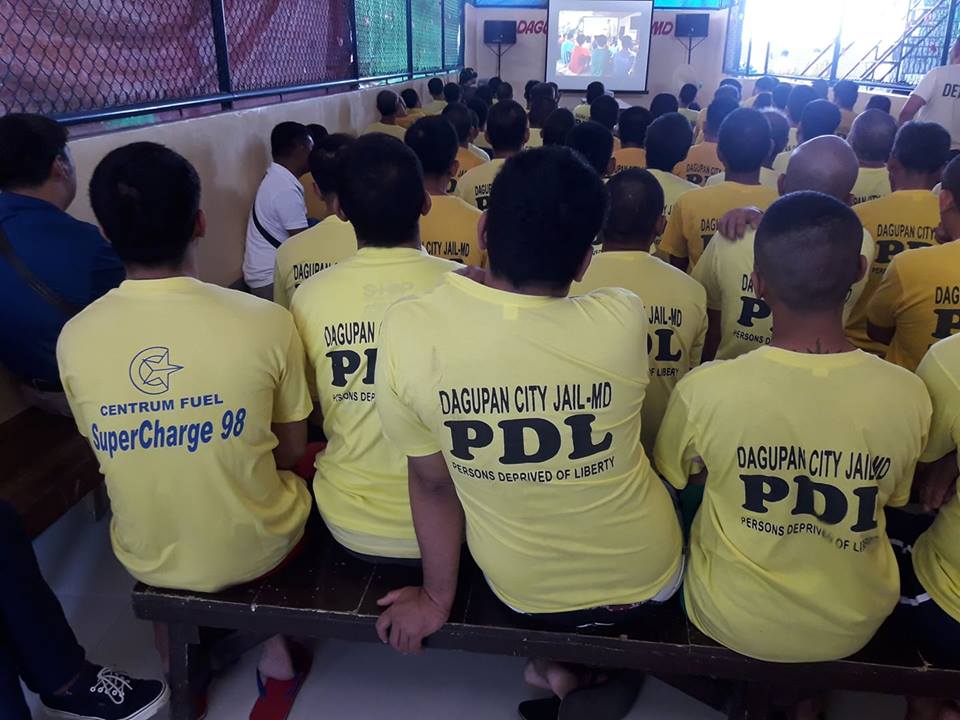 Our next audience was a group of street kids at a church in the afternoon. The young boys in the audience were intently focused on the movie. At the end of the showing, the pastor talked to the young people who wanted to know more about following Jesus. He also prayed for a renewal of commitment with those who were already Christians. 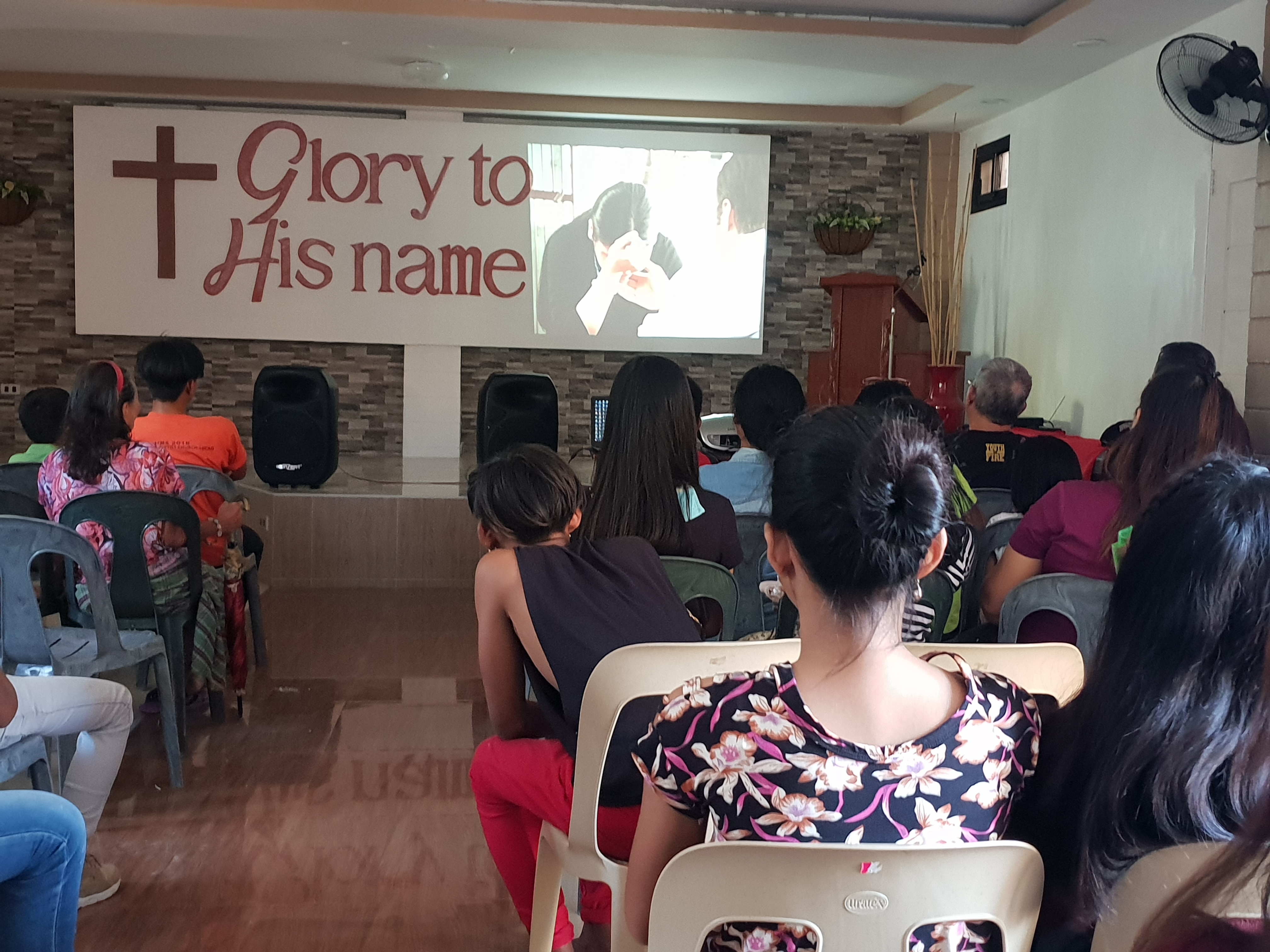 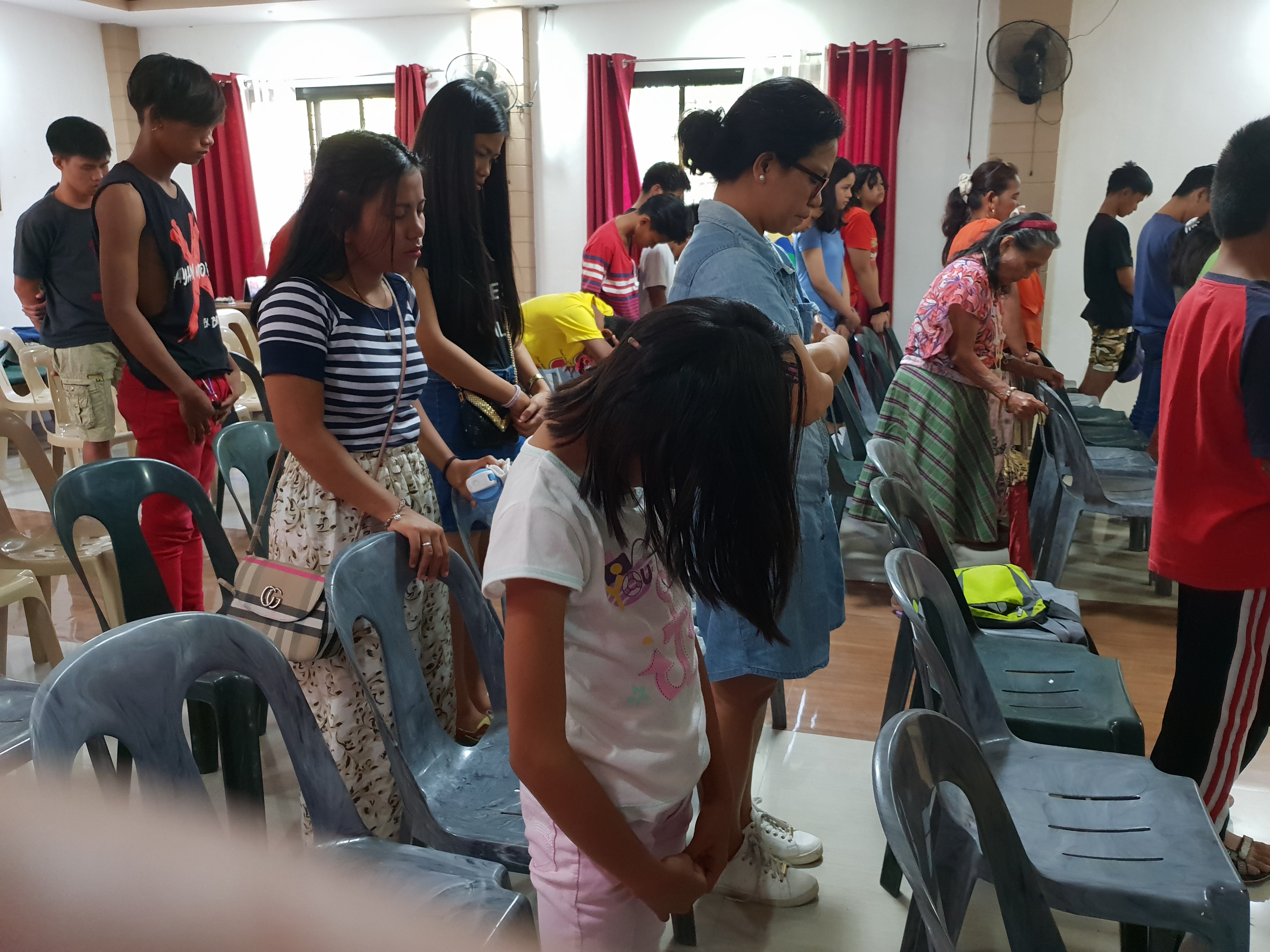 I must say, I was most unprepared for the third showing. It had been a last minute arrangement, and the people we were expecting didn’t show up. Instead, the bleachers were filled with a few mothers and lots of young people. Some were so young they weren't even born when the movie was finished in 2007. Unfortunately, they were no strangers to the realities of drug abuse, parental neglect, and other issues portrayed in the film. Despite their youth, they reacted appropriately throughout the movie and were all clapping their hands at the last scene. Click here to see what happened.

When the movie ended, Pastor Myra talked with the kids to make sure they understood the message. She singled out one of the youngest girls and asked her favorite part of the program. The girl answered, "When the pastor asked for forgiveness." She got the message!

This pastor led the children and some other pastors in prayer as the pastors surrounded them with outstretched arms. After the prayer, Pastor Myra then instructed the children about what God’s word says. I can't describe to you the joy I felt about 30 kids seeking Jesus, even at their very young age. I thought if we had come all the way from Cainta just for them, then the miles, fatigue, and sleepless night were worth it all. God worked all through the day, but that night he worked in an extra special way.

It was amazing to see that a movie which may seem dated to us could still bring a fresh message to a whole new generation of viewers. It’s a reminder that God’s word is always true; he continues to bring new life to people of all ages, backgrounds, and religions through this movie. 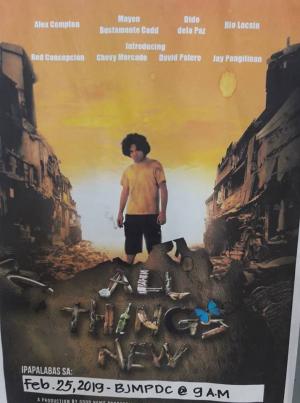 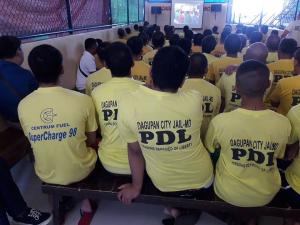 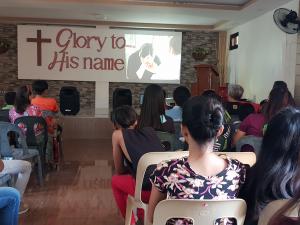 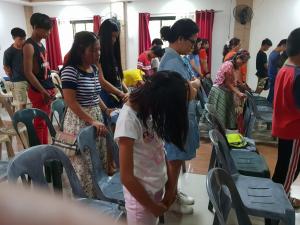