Nitt Ounon shares an update on a new project from the GNPI-Thailand team, along with two ways we can pray for the people who will be impacted by it. 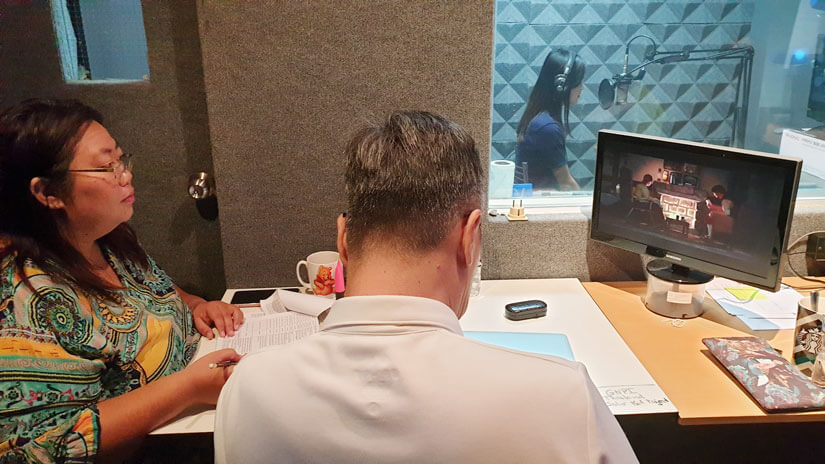 Few Christian novels have had the enduring cultural impact of John Bunyan’s classic story, The Pilgrim’s Progress. It’s an allegorical tale of the trials and triumphs believers face as we walk with God. Since its publication in 1678, it has never been out of print and has been translated in over 200 languages. 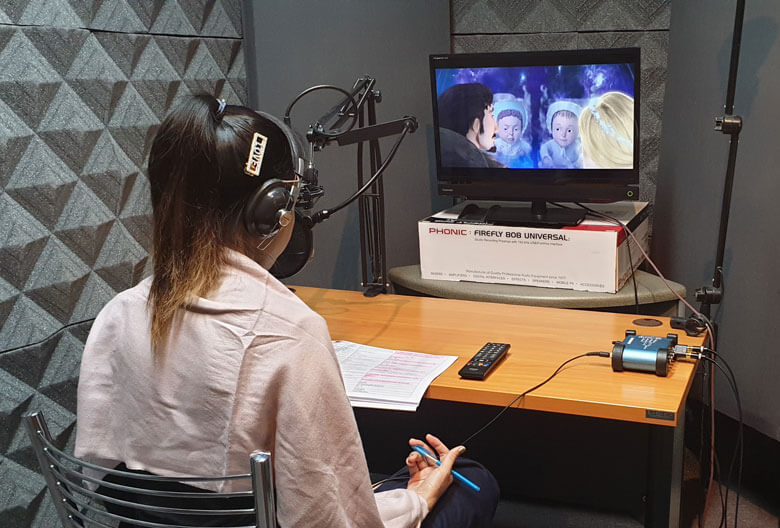 The team at GNPI-Thailand is making this classic accessible to Thai speakers in a new format. Ministry partners contacted the team to do the audio production on the animated version of The Pilgrim’s Progress (2019). The story may be old, but the content feels relevant. Thai Christians are familiar with the hardships depicted in the film, since many of them also left their Buddhist families when they accepted the gospel. Like Christian, the main character in The Pilgrim’s Progress, they are overcoming obstacles and finding their joy and hope in Jesus.

For this project, the team hired 12 voice actors to dub the film. Ten of them are believers. Naht-tah-gone, is a former Buddhist priest who has helped with voiceover work on several projects. Whenever he comes to the studio, he seems very interested in Christianity. As they’ve worked together, the team has had opportunities to share more about the Christian teachings behind those projects. 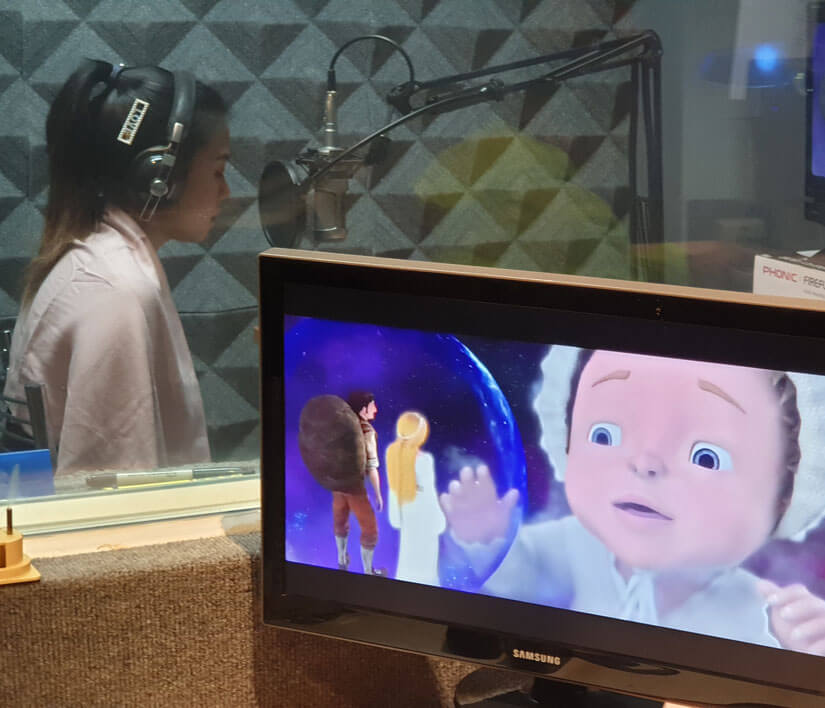 As we put the finishing touches on this project, could you pray with us in the following ways?