A New Light is Dawning 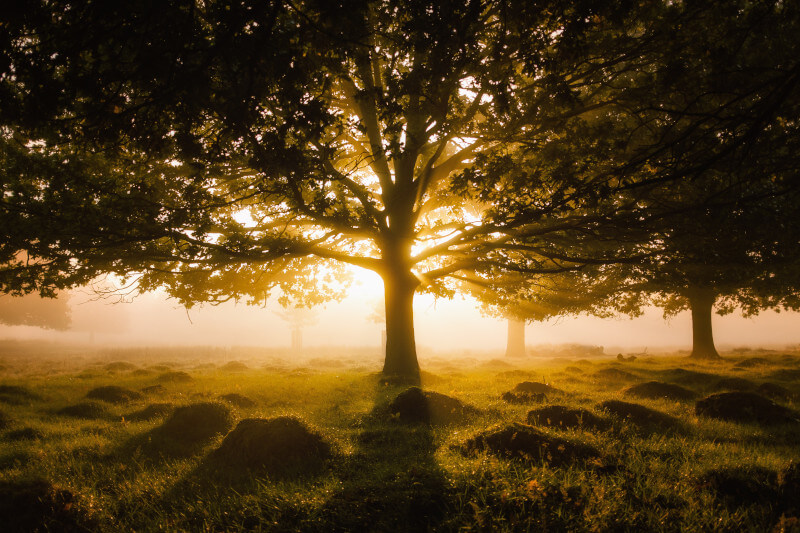 Two days after the social media ads started in the large city, we received a message from a young man (we'll call him David) who was so excited to see that there was an effort to share the love of Jesus with the people of his city. He asked if there were any seminars or training events that he could attend to teach him how to reach the people of his city with the love of Jesus, stating that he believed that the hope of his city was in Jesus alone!

We eagerly set up a meeting with David to find out his story. Our coworker C drove to the city to meet with him multiple times. This young man is hungry to know more about Jesus and is already trying to start what he calls “spontaneous” prayer groups where his friends and family can simply pray in their own words. He spends 30 minutes every morning with Jesus reading and praying; he already shows signs of obedience and hunger to share with others. In one of their first meetings, David said that he has been looking for a friend like C since 2006. It’s interesting that C moved to this city in 2007 and has been watching for people like David. What if they had been in the same cafe or store or walked past each other on the street throughout those years? If only we had had a tool to find these people faster! Today we are so grateful for this media approach that allows us now to fish for people with a huge net instead of just a pole.

. . . We know that God has always been at work. Collectively and across the country we are hearing repeatedly that the King is on the move. Signs show that he is ready to move mightily. It has been dark for so long, but behold, a new light is dawning!

Wow! That is only one example from one country. God is moving powerfully through the use of media! Wherever people are willing to harness this powerful tool, God is using it to multiply his kingdom.

That’s why GNPI loves the intentionality of Media to Movement strategies. They are such a great catalyst for growth, especially with more people spending time online. It’s also why we're excited to partner with Jon Ralls, owner of Kavanah Media. He sees enormous potential in leveraging it as a tool to reach people for Christ. He also believes any church leader or member can be a part of that, no matter what skill level you are.

Click here to learn more about the levels and to watch Mike Schrage’s latest interview: Faith>Fear interview with Jon Ralls.