The GNPI-Thailand team consistently goes the extra mile to strategically share the gospel. They take week-long outreach trips twice a year to distribute supplies and clothing in remote villages in Thailand. They also create testimonials and teaching videos for the villages. Their most recent trip in December 2018 took them to the district of Omkoi and to a small village tribe in northern Thailand. 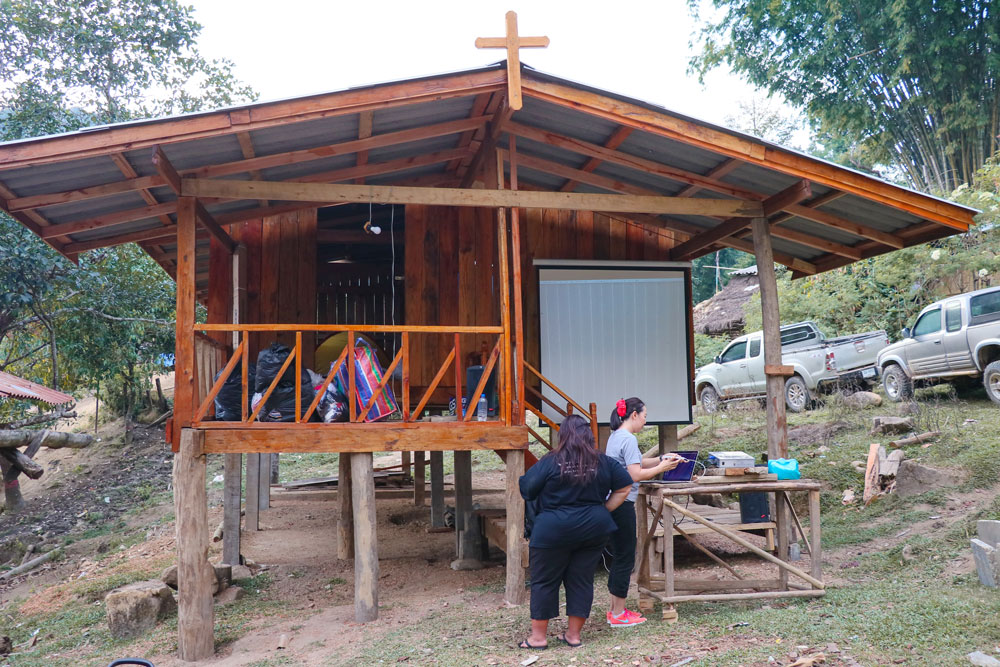 After a six-hour road trip the GNPI team arrived at the Omkoi Christian Church. This small congregation invited them for a visit, so the team produced a 20-minute film called Almost Too Late as well as a music video. After the presentation, they asked if anyone in the congregation wanted to talk about their relationships. Many described how the concepts in the video would bring balance to their marriages. Two people agreed to tell their stories on video as part of the Changed series.

The next day the Omkoi church outreach team asked the GNPI team to go with them to a more secluded village. It was a rough four and a half-hour drive along mountain ridges. When they arrived, the GNPI team witnessed more hardship than they’d ever seen. Twenty-six destitute families of the Karen tribe live in this cold mountain village. The children huddle together wearing only thin jackets and T-shirts. The majority of the villagers worship demons and ancestors, but six of the families meet regularly in a tiny church building. With no electricity, no water source, no vehicles, and no real livelihood, these villagers face serious challenges. The Omkoi church provides monthly funds to help with basic physical needs for now and to build relationships for the future. 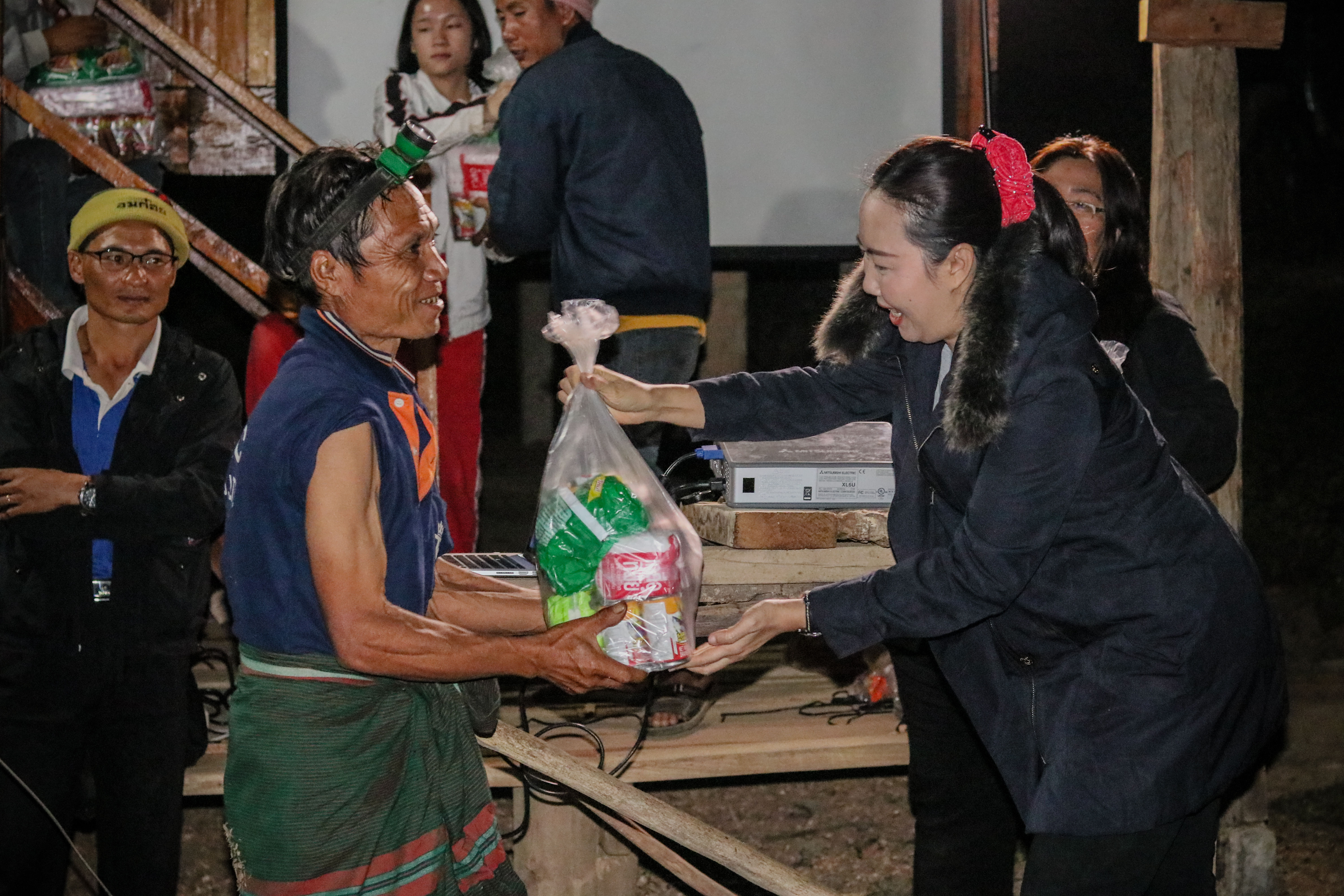 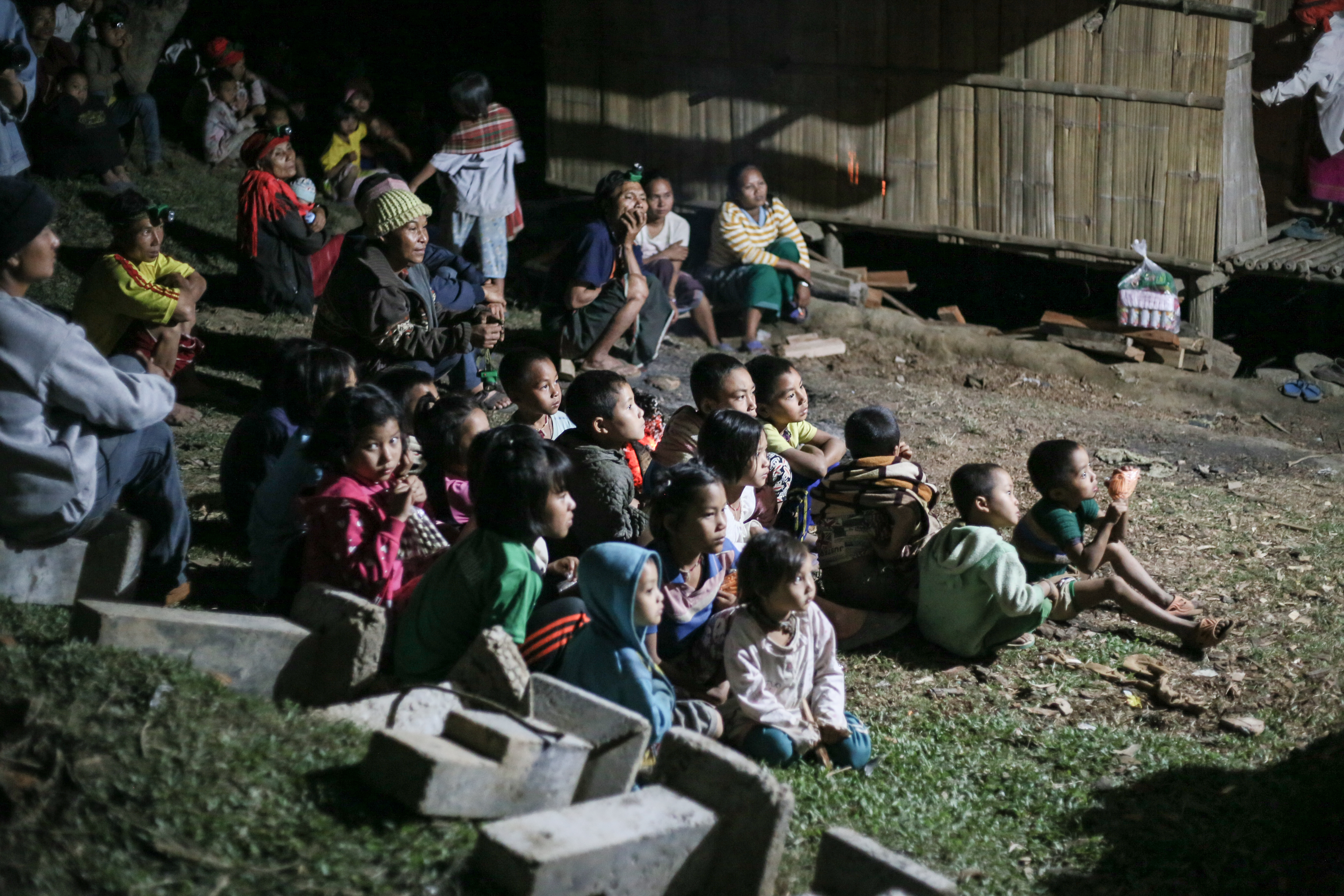 Our Thai team spent a night in this village and, with the help of their car battery, they were able to present the Almost Too Late video before the battery died. Most of the adult villagers spoke the Karen language and had a poor grasp of Thai, so it was difficult for them to understand. However, the children who attend a small government school several kilometers away have a good grasp of the Thai language. The GNPI team realized their purpose was to focus on engaging the children with activities, games, and Bible stories. 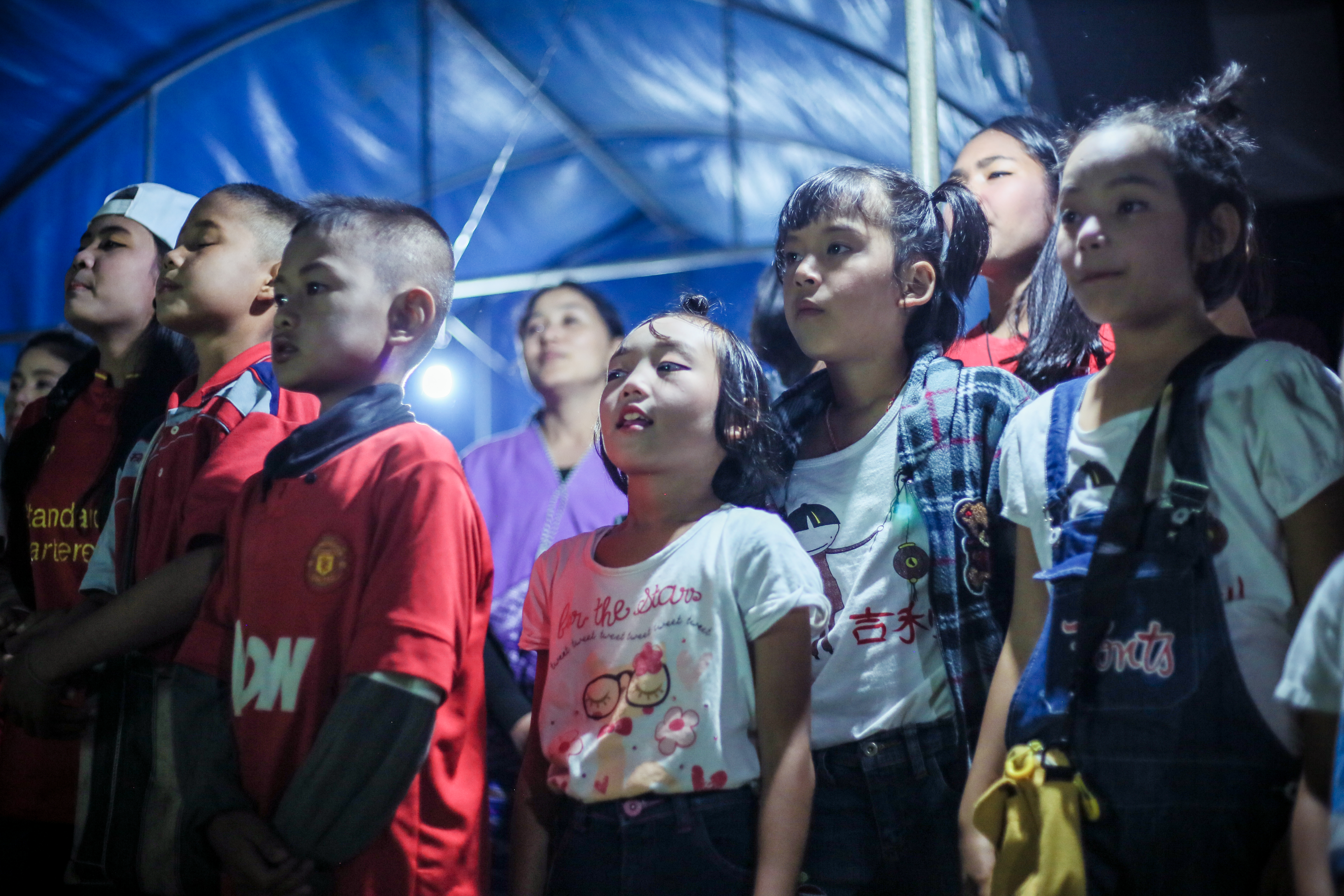 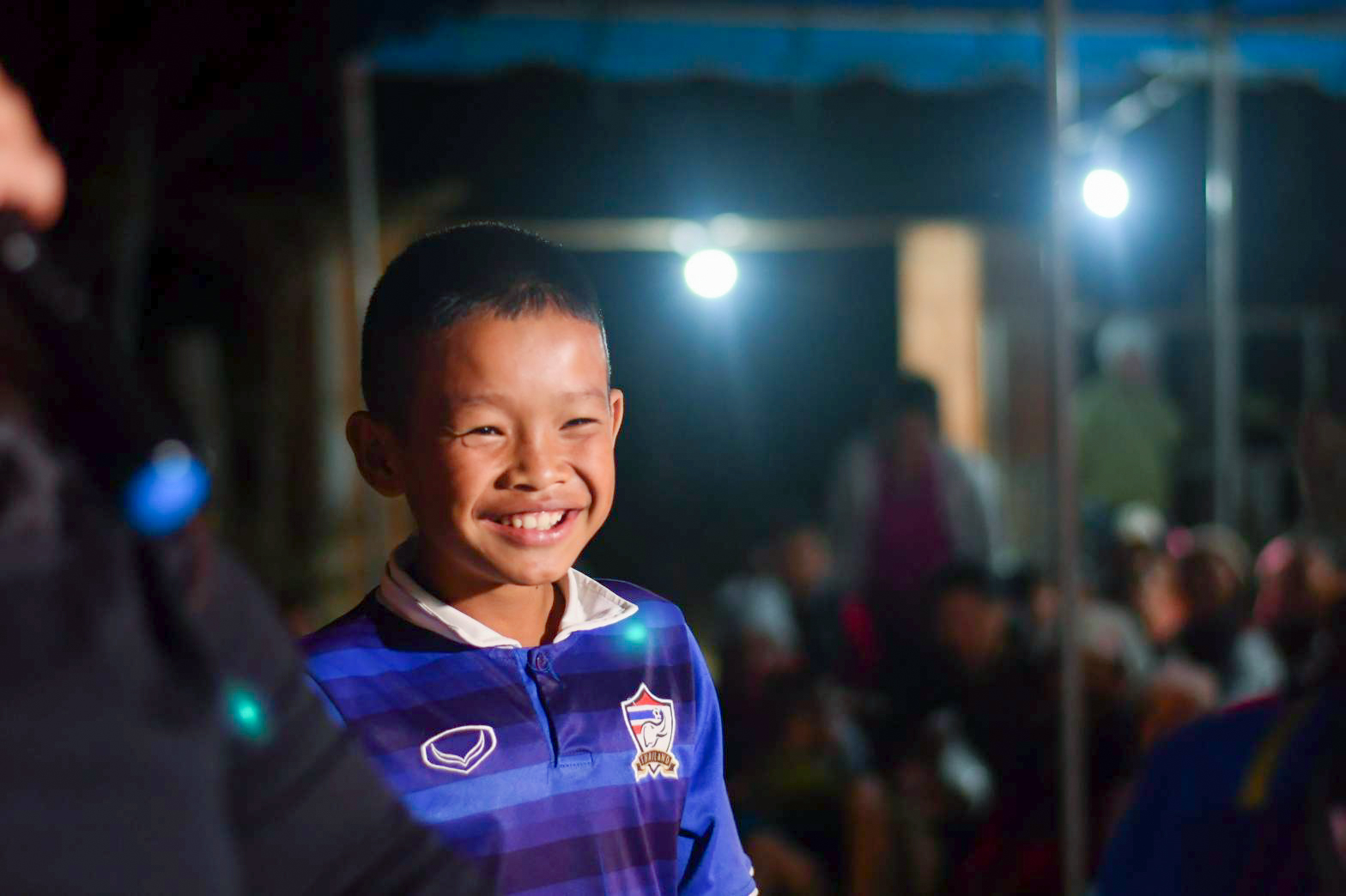 As they reflected, the team observed that the Omkoi church members understood and appreciated the short film, testimonials, and music video. They now have opportunities to share the stories through Facebook and YouTube with others in their community. In the smaller tribal village, their media will be useful for reaching out to families through their children. 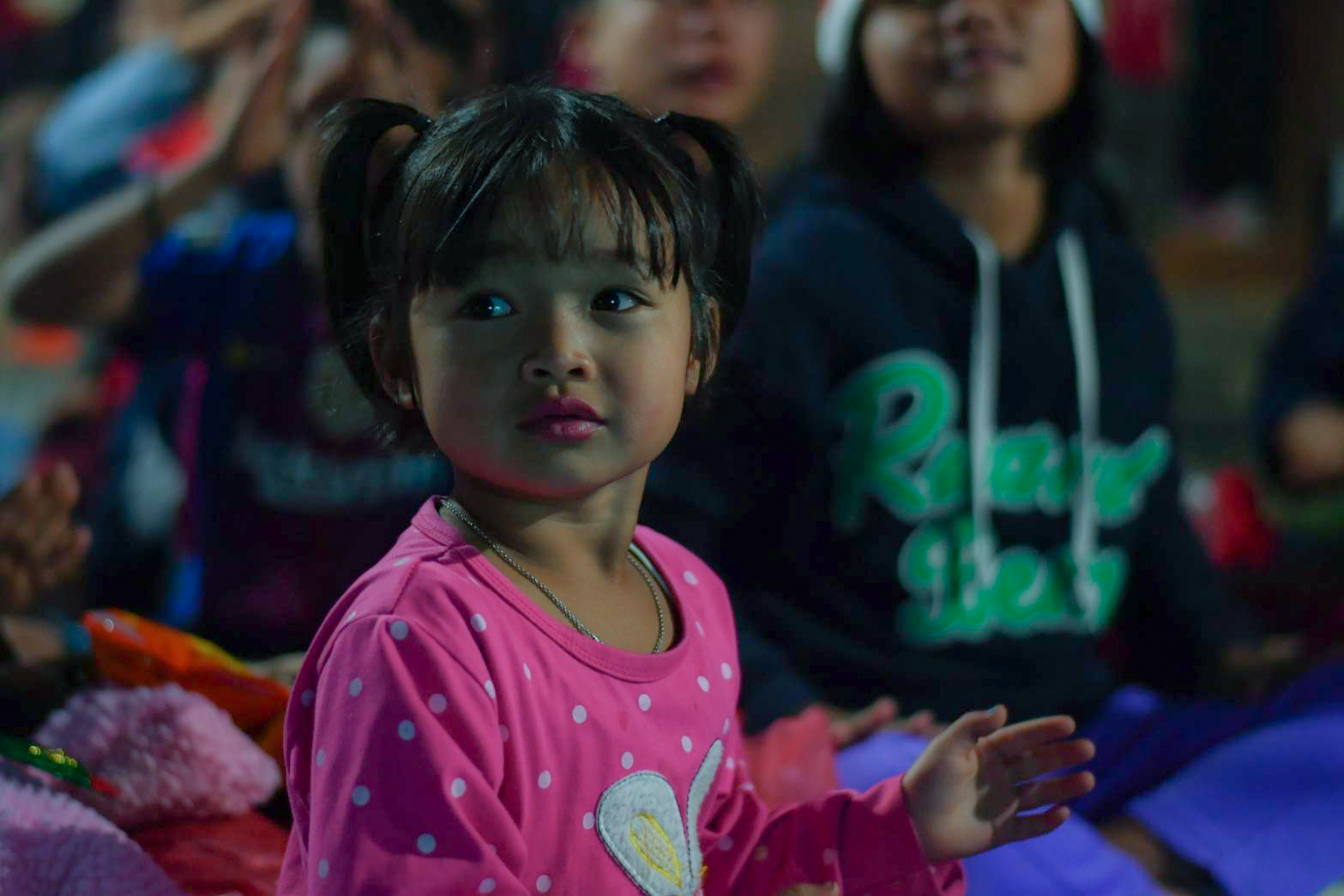 The team is considering a return trip to the Karen village equipped with The Global Gospel and a Solar Kit to present God’s word to the children. GNPI is seeing firsthand how each type of media has its own place in different cultures.

The Thai team experienced a double blessing as they watched their media encourage one group who then shared it with others. Your support of GNPI allows this dedicated team to meet physical and spiritual needs in practical ways.

Click here to support our Thai partners as they carefully design ways to multiply disciples in Thailand where only one percent of the population follows Jesus. 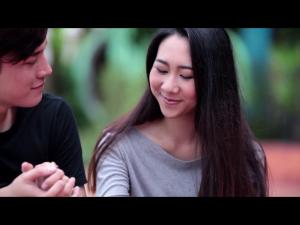 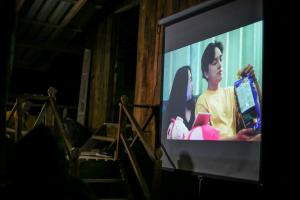