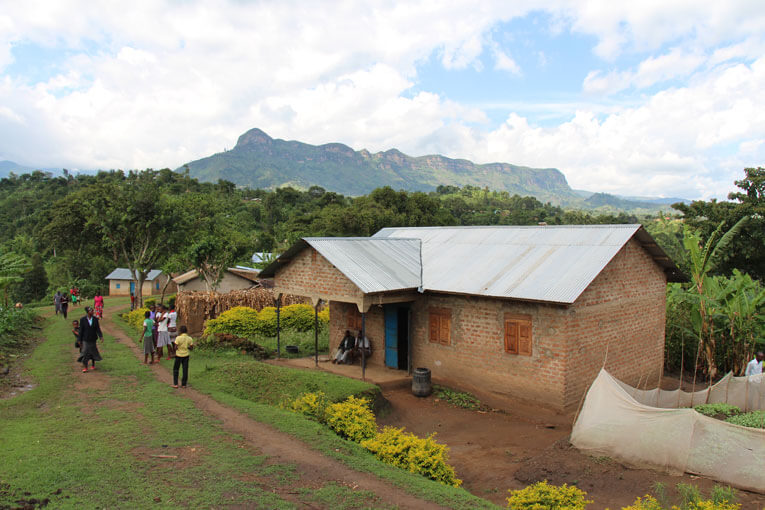 Arriving for class one day at Messiah Theological Institute in Mbale, Uganda, Geoffrey settled into his seat to watch a film called What Should I Do? Made up of pastors and other church leaders, the class had been discussing honesty and openness as leadership qualities. As the film began to play, Geoffrey was enthralled. The story it told was much like his own, and the information it contained sparked helpful conversations with classmates afterward.

That day, Geoffrey discovered what many people around the world have learned: a video can change someone’s life. In the region of Uganda where he lives, the HIV/AIDS epidemic is growing. There is an urgent need to spread accurate information about the disease and how to prevent it.

That day in class, Geoffrey had an idea. What if he could partner with GNPI to take a Solar Kit into remote villages near his hometown? What if he could use this kit to show videos like the one he watched in class? What if he could educate people about a significant health concern and open a door for sharing the gospel at the same time? 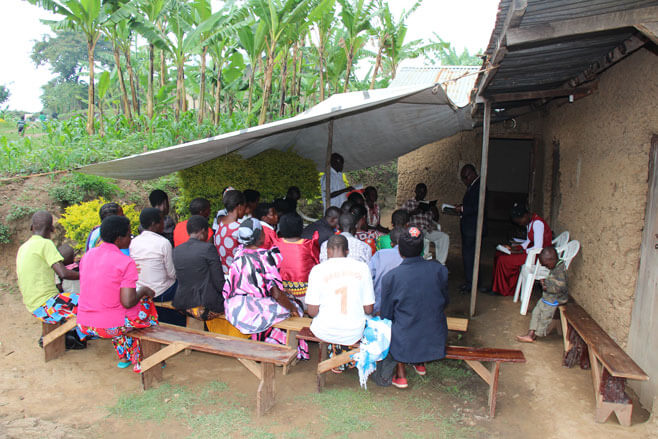 Research by the Uganda Population HIV Impact Assessment (UPHIA) shows that rates of HIV/AIDS infection are starting to drop nationwide, but there are parts of the country where it is on the rise. The rate of infection in the mid-eastern region has gone up from 4.1% (in 2011) to 4.8% (in 2016). Today, an estimated 6% of adults in Uganda between the ages of 15-49 are living with HIV. That’s about 1.4 million people.

For Geoffrey, those numbers aren’t just statistics. His lack of education about HIV/AIDS affected him personally and watching the film gave him the confidence to share the experience with his classmates. When he learned that his former fiancée tested positive for HIV, it was challenging to find wise people to help him navigate decisions about the relationship. He encouraged his classmates and fellow pastors to talk about HIV and AIDS, along with other serious issues people are facing. 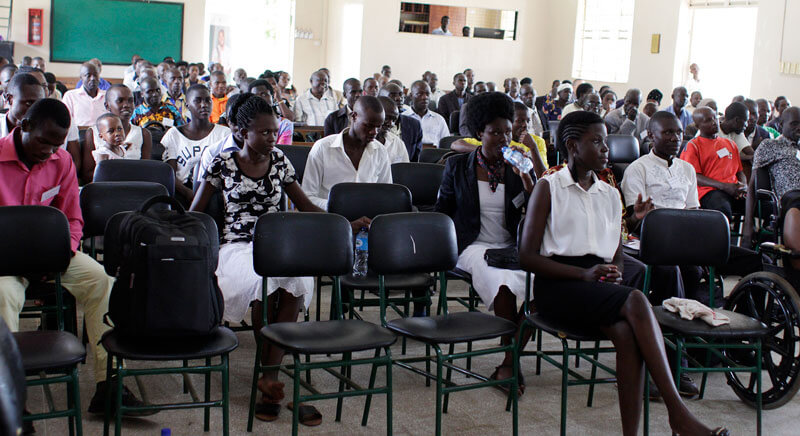 As he was thinking about his church and how he could continue to share his story, Geoffrey wondered if the team at GNPI-Uganda could help. For several years, we’ve partnered with Messiah Theological Institute, the school Geoffrey attended, to provide them with training resources and discipleship tools, including Solar Kits.

Because many villages and rural areas don’t have access to electricity, Solar Kits are an ideal option for presenting media. They’re compact, easy to operate, and portable. A Solar Kit has been the perfect option to help Geoffrey increase HIV/AIDS awareness in the region where he lives. His church now uses a Solar Kit for village outreach and discipleship.

Your contributions have made it possible for us to equip pastors like Geoffrey to share the good news through creative, engaging media presentations. In remote villages and rural communities throughout Uganda, Solar Kits show videos that point people to gospel solutions for the problems they face.

HIV and AIDS are serious, widespread issues in Uganda. But the gospel offers lasting hope and life transformation. It’s taking ground throughout the world, and we’re grateful for your support! Because of you, GNPI-Uganda engages in this mission by equipping kingdom workers, like Geoffrey, to share the good news and tackle important issues.