You are helping share the gospel in the homes of Hindu people! The population of India is 1.3 billion people. That means four times more people live in India than in the United States. The spiritual need of this amazing country, where less than three percent of the population are Christians, is staggering.

Through your prayers and gifts, GNPI-India has created a dramatic web series in the Hindi language. It's designed to strengthen marriages and families by including biblical principles, which allow Hindu people to hear about Jesus and his teachings in a nonthreatening way. And they're asking questions! Using a follow-up strategy, our coworkers are able to pray with callers as well as provide Christian resources and connections to local churches. Because of you, our team in India is creatively sharing the gospel with Hindu families. 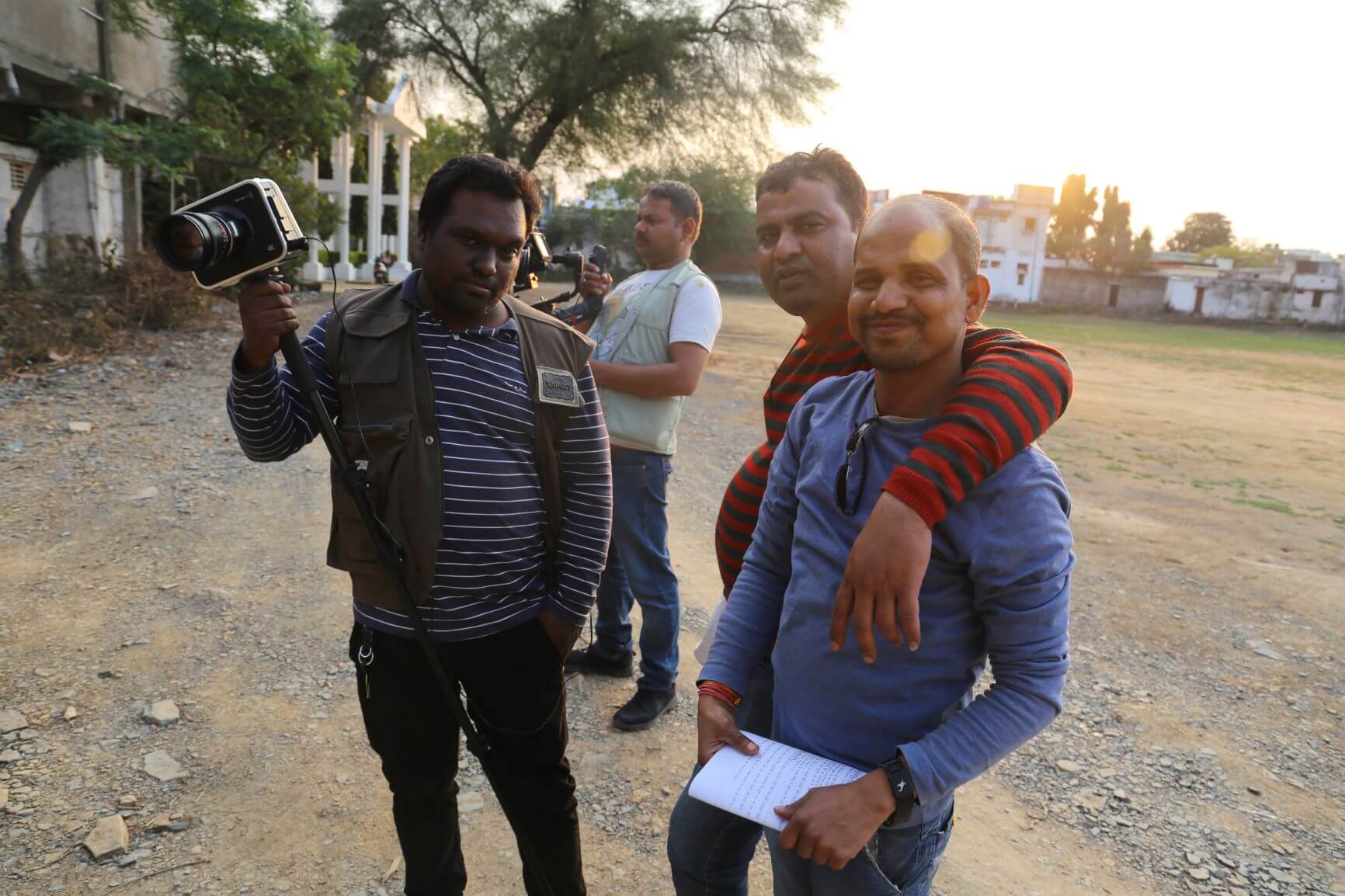 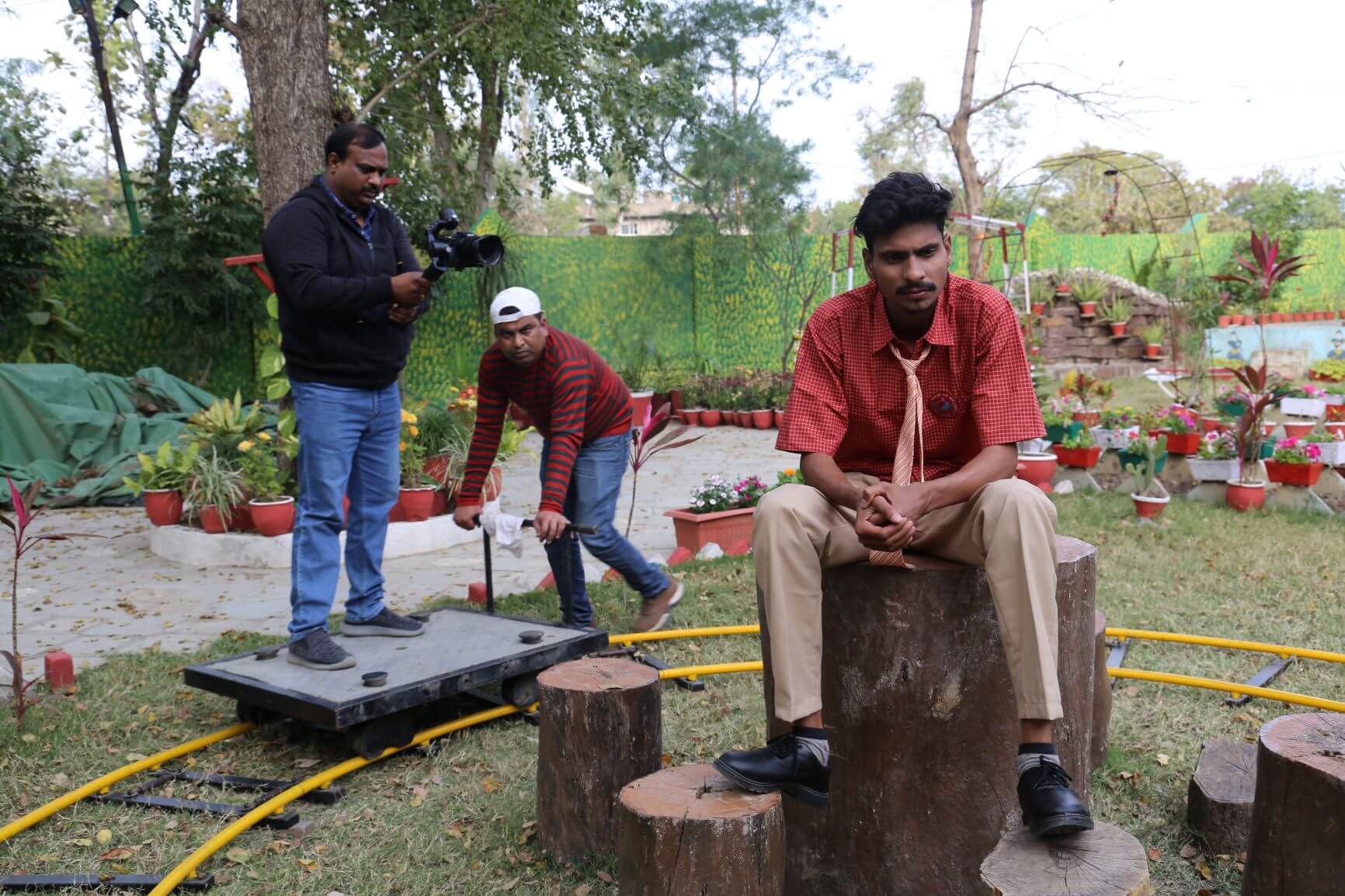